UPDATE: Second Chance At Happiness For Dog Whose Former Family Snubbed Her At Shelter

Zuzu — the dog given up by her family only to see them return looking for another, more suitable pet — has been finally adopted into her new forever home.

When Zuzu left the Downey Animal Care Center for what she likely hopes will be the last time, the shelter staff was overjoyed by her good news.

“We would like to report the happy ending… a rescue has agreed to take Zuzu and she will be leaving Downey [on] the first day that she is legally allowed to be adopted,” DACC posted to Facebook.

While Zuzu’s previous family was apparently turned away for another adoption, their desultory interest in the animals there signals a trend the shelter was quick to dissuade upon Zuzu’s release.

“Please remember that every shelter pet has an equally tragic story as to how they landed at a municipal shelter and [each] deserves the same amount of national attention,” DACC posted on Facebook. “And you can feel just as good adopting and saving one of them!”

Could Zuzu be any more depressed?

After her father died, this German Shepherd was left in a deep state of mourning for some time. Too long for her human companions, in fact.

Perhaps in a fit of grief, the dog escaped her yard, and while she was shortly picked up by a Los Angeles Shelter, her previous owners were unable to deal with their forlorn pet any longer, and left the dog there to languish.

Now a resident of the Los Angeles County Department of Animal Care and Control Downey, where animal rescue workers have named the dog Zuzu, this hopeful pup is waiting to meet her next forever family.

Zuzu’s former owners actually visited the shelter where their former friend was staying. The sight of the humans she had known for most of her life brought excitement to her eyes and a wagging tail. But they weren’t there to retrieve their dog, and instead inquired about adopting another.

“Doing Dog Intros we got [interrupted] by a distracted and overly excited Zuzu,” Desi Lara explained in a Facebook post. “With her fast wagging tail seeing her owners Zuzu lite up like a Christmas Tree. She looked like the happiest dog. Yeah, she’s going home. But No. Talking to her owners they told me they were not here to reclaim her, they were getting another dog.” 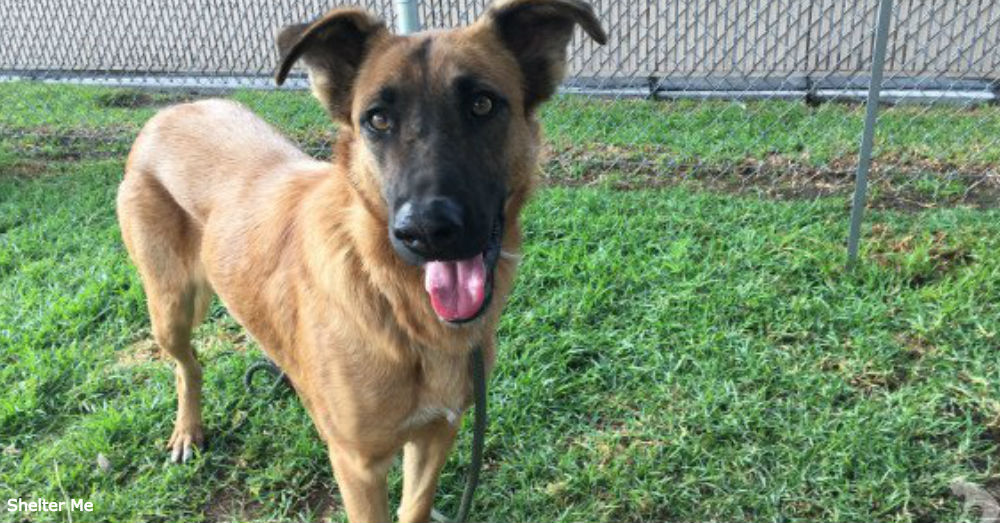 A message to Zuzu’s future family: this two-year-old is great with children, playful, and friendly as her ShelterMe profile suggests.

“She is an amazing companion looking for an awesome forever home of her own,” rescue workers from the Downey shelter posted. “She is so deserving of something extraordinary. This girl is all heart and soul.” 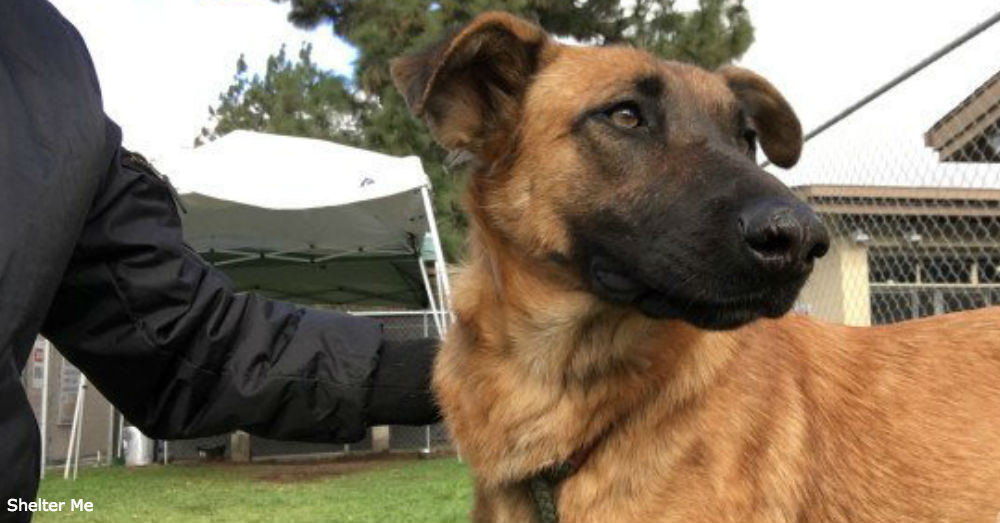 The Animal Rescue Site wishes the best for Zuzu, and the countless other dogs in need of forever homes. As such, it’s important to draw attention to the Special Pals Shelter in Houston, Tex., where financial obstacles are keeping the facility from meeting its adoption goals.

Special Pals is limited by their current facilities, but they also know that adoption rates spike by as much as 25% when animals have dedicated outside areas. Click the button below to help this shelter extend second chances to even more animals than before.

Special Pals shelter in Houston, TX takes in hundreds of dogs and cats in need every year, rehabilitates them, and rehomes them. They also offer low cost or free services for community members, and provide free education for new adopters. Unfortunately, Special Pals has serious obstacles in their way as they try to scale up their operations and rescue and rehome more cats and dogs.
Your support for dedicated outside areas can effect an increase in adoption rates by 25 percent!
Make a difference