A Family Nearly Died When A Snow Fort Caved In, That’s When Their Dog Became A Hero

Loose, a 5-year-old Golden Lab, is a hero after saving his family from a caved-in snow fort.

Steve Bayers was building the snow fort with his son and his son’s friend when the fort came crashing down. “We were all trapped,” Bayers told the Global News. “I knew it was very serious when my arms were pinned underneath me and my leg, my heel was into my back and my foot was twisted up and I couldn’t get any of my limbs free.” 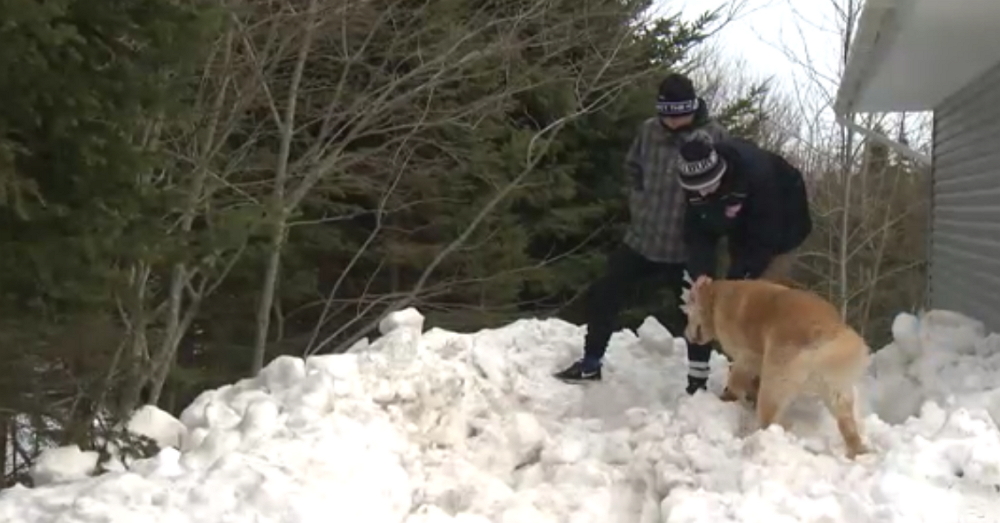 “The dog dug in and started to pull the back of my jacket and I knew at that point, if I could get an arm or a leg free and get my leg untwisted, I had a chance of getting out and helping the kids,” Bayers said. “[Zoose] was the inspiration. I can’t say it enough.”

When Bayers was finally freed, a friend heard his cries for help and began shoveling. Bayers suffered a broken Fibula and twisted knee while his son, Ben, received a minor concussion. Ben’s friend, Adam, was uninjured. 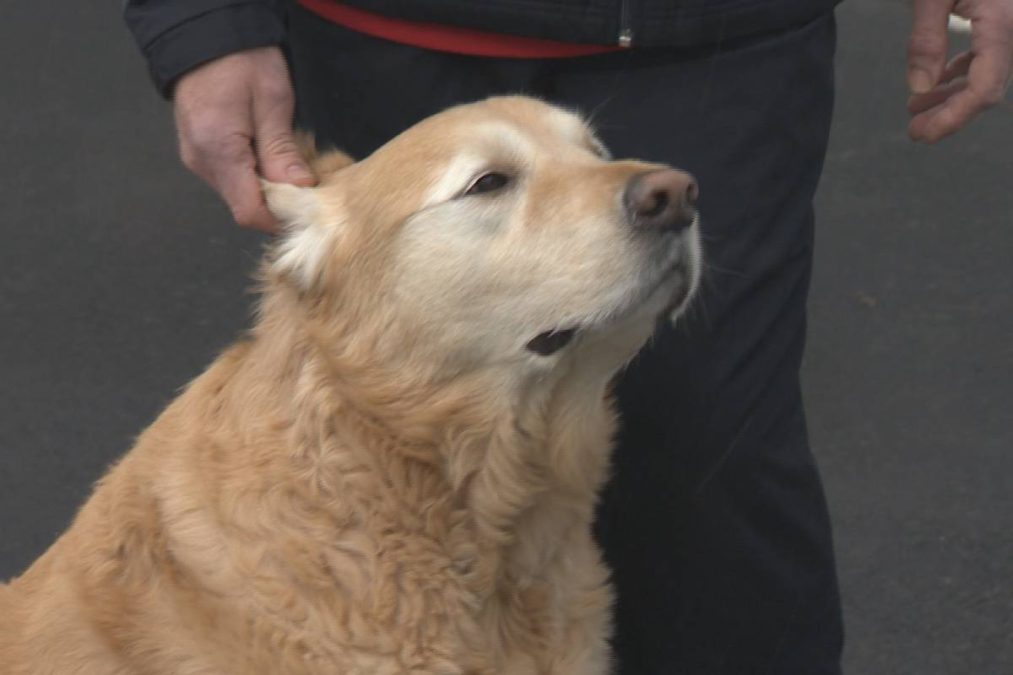 There was an estimated 1,200 pounds of snow on top of the family. Bayers wanted to share what happened to raise awareness of this type of snow accident. They truly wouldn’t have made it out alive without their four-legged friend.