So Badly Injured That She Couldn’t Walk, Her Saviors Determination Made It So She Could Run!

Zoey was badly injured after a car had hit her. Originally, she was brought to a vet for treatment, after being diagnosed with a fractured pelvis and fractured hips, the vet decided to bring her to a shelter in Fort Worth, Texas, where she was meant to live the rest of her days. Thankfully, the Fort Worth shelter had ties to Vet Ranch. They reached out to Vet ranch and Zoey, quickly, made her way into the very safe arms of Dr. Karri for the treatment that would save her life.

Once in the capable hands of Dr. Karri, Zoey was given an initial work-up and it was discovered that her pelvis wasn’t just fractured, it was almost completely detached from her sacrum, her hips were in really bad shape, and she had a bad head wound. Zoey’s severe injuries didn’t deter Dr. Karri. Instead of giving up and letting Zoey suffer, Dr. Karri came up with a surgery plan. Her plan consisted of three different surgeries. The first was to be done on-site by Dr. Karri and was meant to close Zoey’s head wound. The second and third were scheduled at an off-site location, Mazie’s Mission, where Dr. Davidson would fix Zoey’s pelvis and hips. 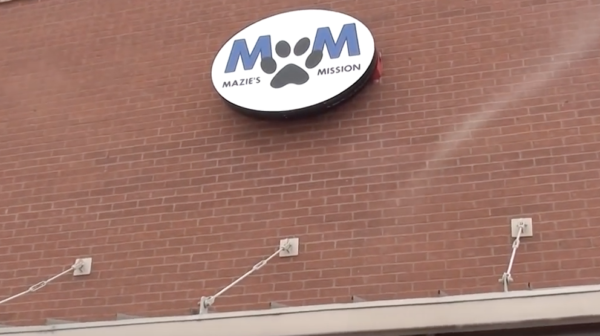 All three surgeries proved to be a success! The only hiccup being that, during her second hip surgery, it was discovered that Zoey had an ulcer on her eye that they hadn’t realized. But Dr. Karri began treating the ulcer with medicated eye drops. Unfortunately, the drops didn’t work the way Dr. Karri wanted them to, so she had to go in and scrape Zoey’s eye to get rid of the bacteria.

After a surprisingly quick recovery time, Zoey was back on her feet! Her hips and pelvis were healed, and her eye was ulcer free. And it is all thanks to the determination of Dr. Karri and Dr. Davidson. Without their efforts Zoey would have never been able to walk again, now she is running around (on all four paws) and having the time of her life, living as any puppy should. 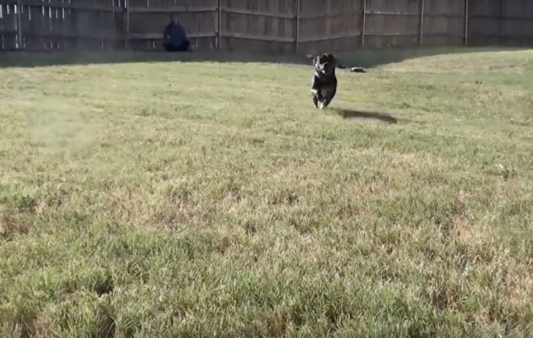