Man Heard Screech And Looked Out The Window, Sees Sister’s Dog Get Snatched By An Eagle

Felipe Rodriguez was alone at his sister’s house in Bowmanstown, Pennsylvania, when all of a sudden he saw an eagle come and snatch her little white dog off the ground and disappear with him over the trees.

Rodriguez was inside when he heard a loud screech. He rushed to the door and looked out just in time to witness the scary event. He immediately left the house and drove around the neighborhood to search for his sister’s eight-pound Bichon Frise, Zoey. He couldn’t find her anywhere and assumed that they’d never see the seven-year-old pup again. 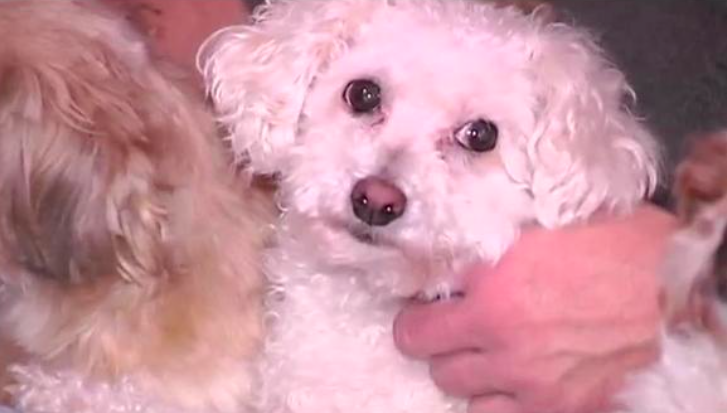 Rodriguez’s sister, Monica Newhard, was absolutely devastated when her brother told her the news. She couldn’t stop crying and feared the worst. She and her husband went out into the woods to look for their beloved Zoey.

Later that day, a woman named Christina Hartman was driving on a snowy road four miles from Newhard’s home, when she saw a furry white blob in the street. She immediately pulled over to see what it was and saw Zoey, frozen with icicles hanging on her. 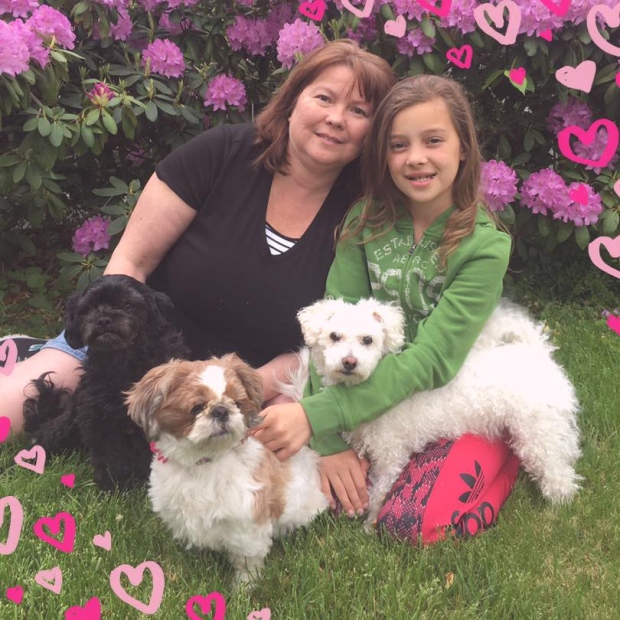 Hartman wrapped the freezing pup up in blankets and took her home to warm her up. She fed her food and continued to care for her. Zoey had multiple wounds on her neck and back and was limping. Hartman had no idea what happened to her, but she knew this dog belonged to a family.

Eventually, she wound up seeing Newhard’s plea on Facebook, asking anyone to keep an eye out for her lost dog. Hartman immediately recognized the dog in the photo to be the one that she rescued. She contacted Newhard right away to inform her of the good news. 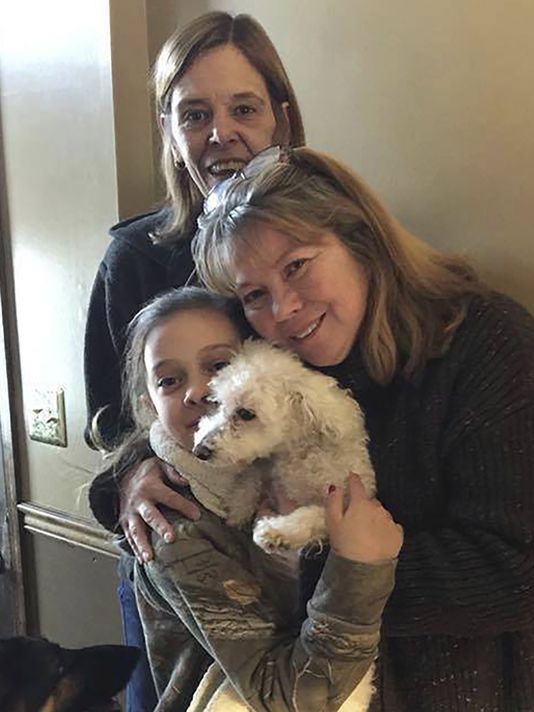 It’s unknown how far the eagle carried the dog but it’s a miracle that she was found alive and with minimal injuries. The dog has since been reunited with her family and is still recovering. She is still afraid to go outside, and rightfully so. Hopefully she will be back to her normal self in no time!