Zimbabwe Bans Mining In All National Parks After Public Outcry

Zimbabwe issues an immediate ban on mining in all national parks in response to public outcry over coal mining in Hwange National Park.

Prior to the ruling, two Chinese mining firms were granted permission to clear land and search for coal in the 14,650 sq km park.

Hwange National Park has one of the world’s largest elephant reserves and is home to endangered species such as black rhinos and African wild dogs. Environmentalists argued that coal mining in the park would cause loss of biodiversity, destroy vital habitat, contaminate water, and increase poaching. 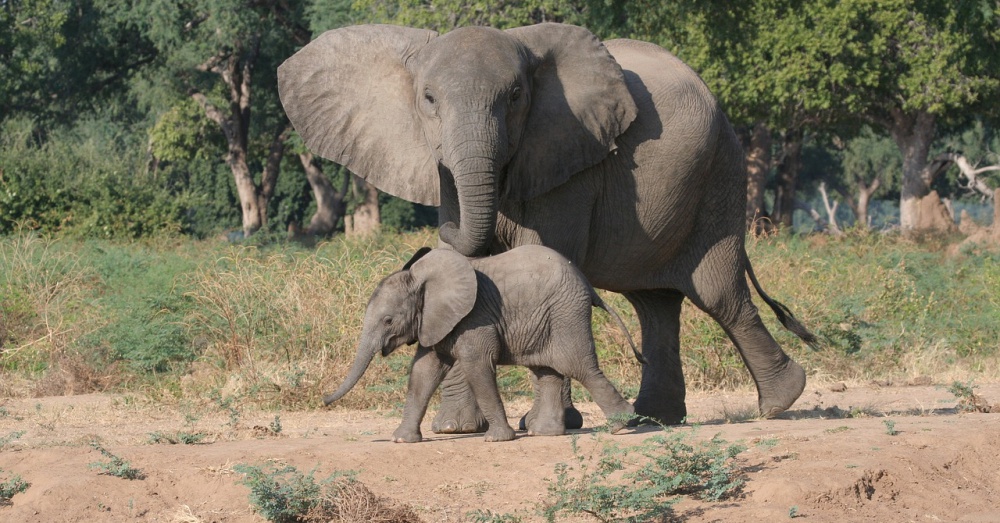 In addition to the threat to wildlife, coal mining would hinder safari tours in the park, which locals rely on for income.

“This is one of the greatest game parks in the world and the mines would be in one of the most pristine areas of the park. The last black rhino population in Hwange Park lives there, so do 10,000 elephants and 3,000 buffalo,” Trevor Lane, longtime employee at Bhejane Trust in Hwange, told The Guardian. “If it goes ahead it will be an end to the park. It would kill the tourist industry.” 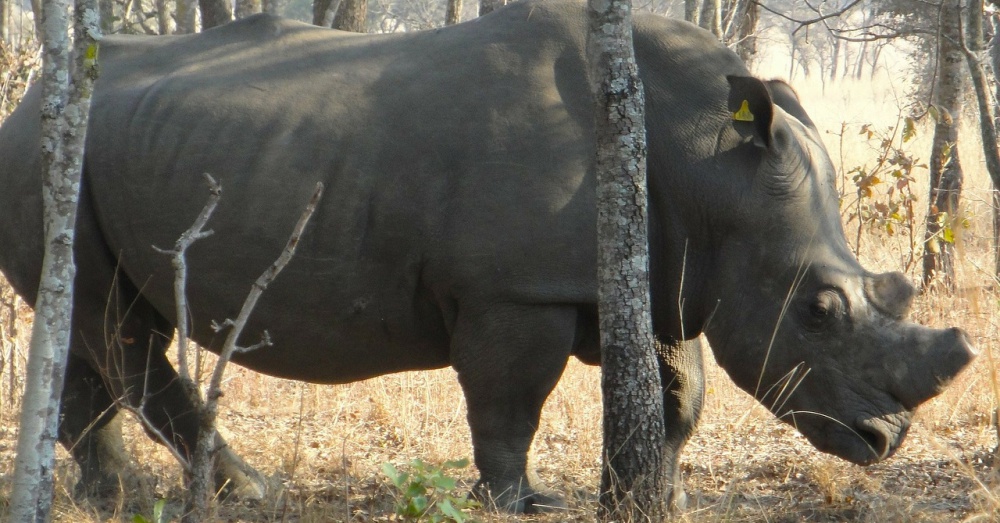 Information Minister Monica Mutsvangwa announced the ban, including a ban on mining most river beds. “Steps are being undertaken to immediately cancel all mining titles held in national parks,” she said.

Explore Hwange, an association for tourism in Hwange, said in a press release, “We would like to express our profound gratitude to President Mnangagwa for being a listening leader by cancelling the Special Mining Grants. This is unprecedented!”