Ikea Mosley absolutely adored her dog, Zimba. But when her and her boyfriend broke up, her ex abandoned Zimba outside to fend for himself.

Mosley was absolutely devastated and searched high and low for Zimba, but to no avail.
Zimba somehow made it to Ridgley, Maryland all the way to Wichita, Kansas, nearly 1,300 miles away. It’s unknown exactly how Zimba got there, but he was missing for several months. 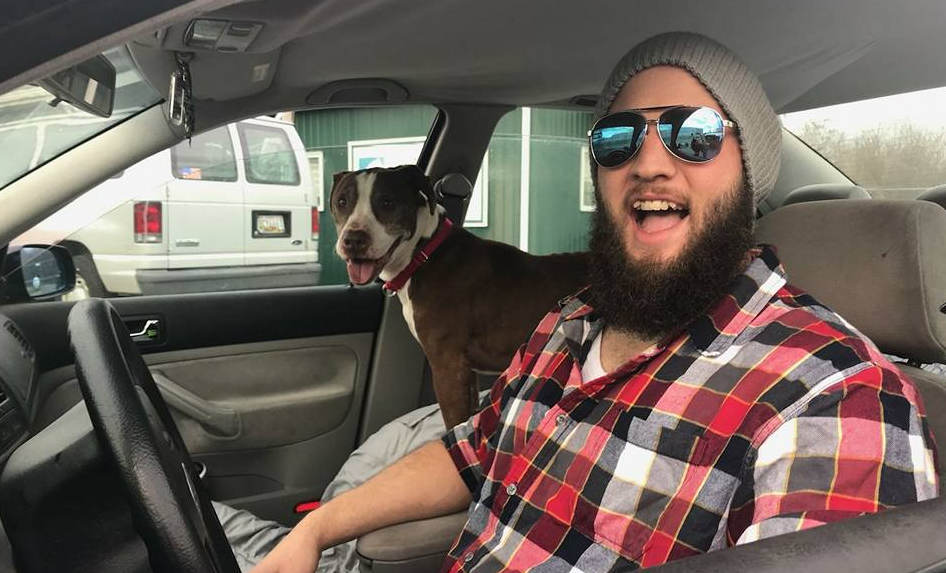 Luckily, he was found and had a microchip. The Caroline County Humane Society took Zimba in and scanned him. They then contacted Mosley to let her know that they found her dog. She was so excited and relieved. 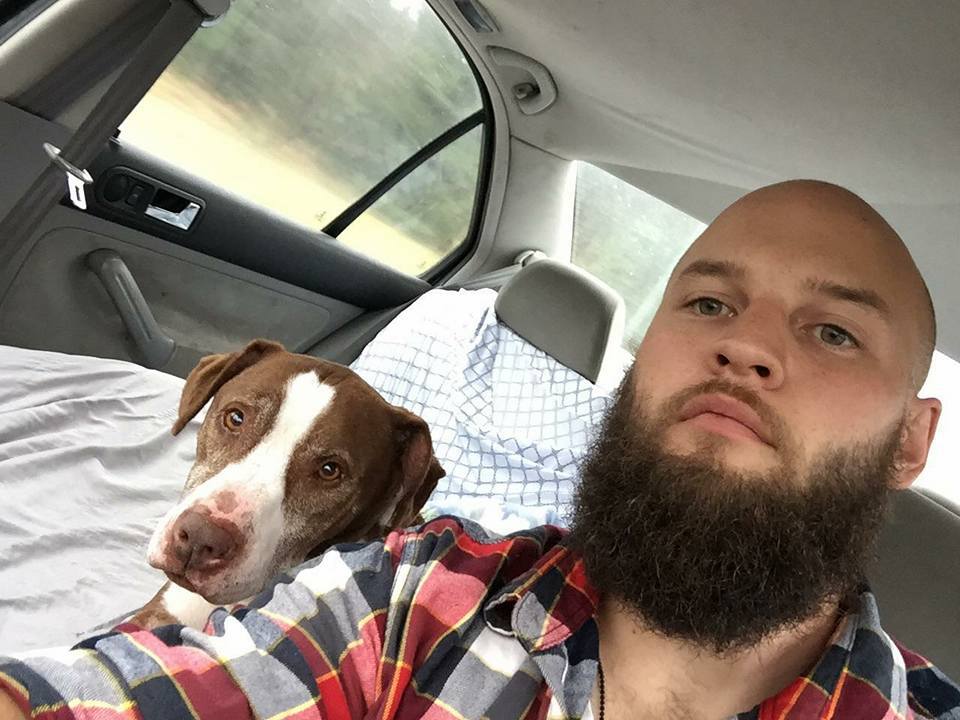 But being a working single mother, it was hard for Mosley to find time to drive that far to get him. She was blown away when Zack Holt, a former humane society worker, volunteered to drive Zimba across the country himself to reunite the two of them.

Mosley was left speechless and is forever grateful for Holt. Holt said Zimba was such a great riding companion. 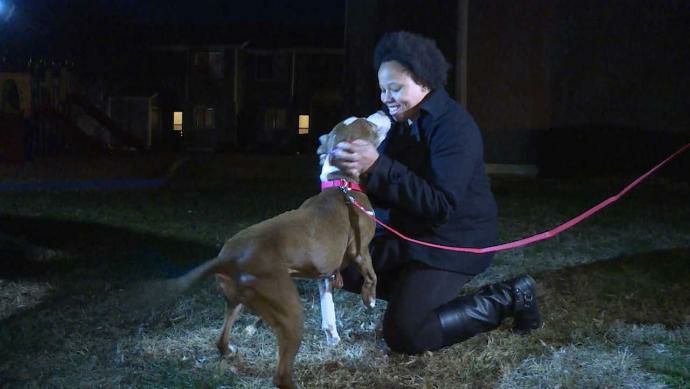 “He napped the entire way, everything was perfectly fine and he had no complaints,” Holt told CBS Baltimore. “Well worth it, the support and the love and everything he’s gotten, it’s more than worth it, very fulfilling. If people just try, that will make a difference, and I guess that is kind of the message, to just try, all I had to do was just sacrifice a little bit of time, to take him back and that was well worth it.” 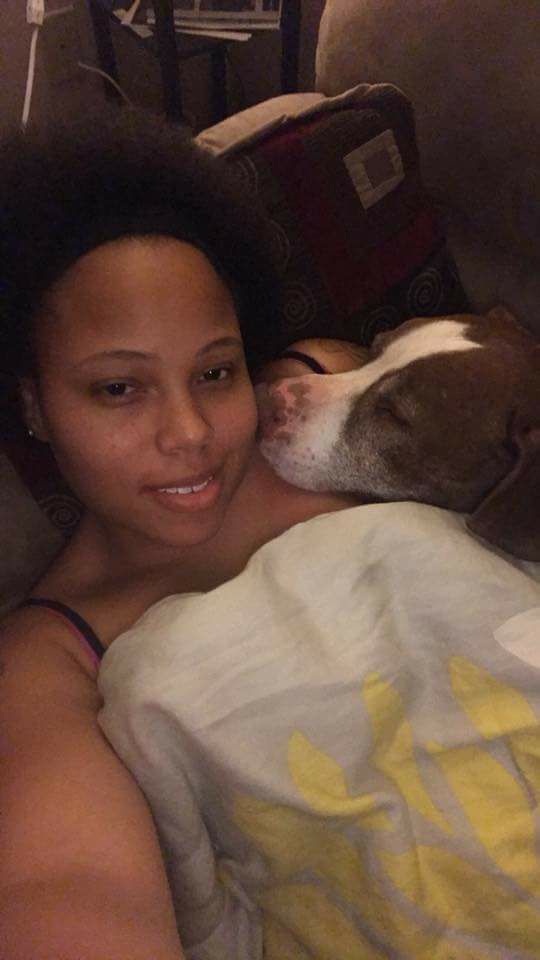 Thanks to Holt, Mosley got to reunite with her beloved fur-baby just in time for the holidays. The best Christmas present she could ever ask for! Faith in humanity: restored!