Woman Tearfully Reunites With Her Dog 1000 Miles Away From Home, 2 Years After He Ran Away

Debi Petranck’s dog, Zeus, ran away nearly two years ago, and she did everything she could to find him. She ran an ad of him in the paper under lost dogs every day and searched for him daily, but to no avail. But she refused to give up hope that one day she would see her sweet furbaby again.

It turns out that a man found Zeus and took him in. He then moved from Florida to Detroit, 1,000 miles away from where Zeus went missing. Zeus wound up running away again and finally ended up at the Friends For The Dearborn Animal Shelter. 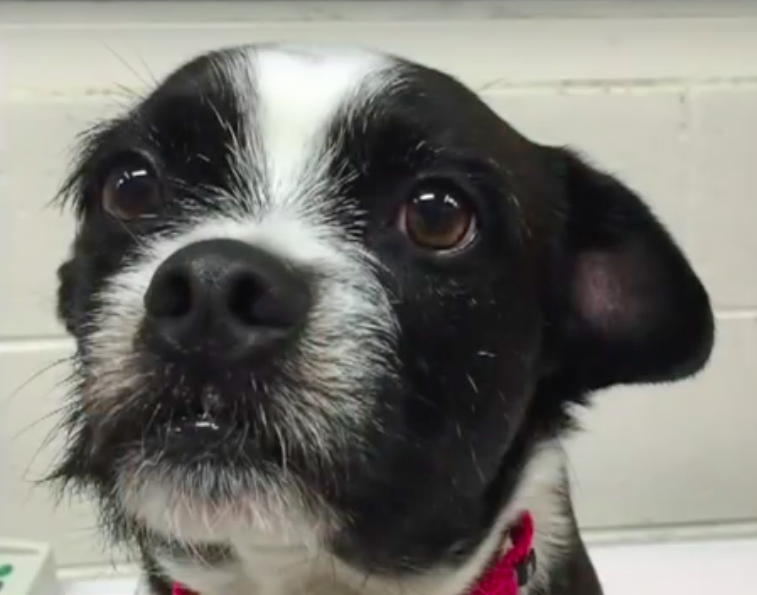 The shelter scanned for a microchip, and thankfully, he had one! They were able to get Debi’s information from it, and contacted her right away to let her know that they found her dog. Debi was absolutely shocked when she received the phone call. It had been two years since her beloved pup went missing, and she was never expecting to find him, especially this far down the line.

Debi drove all the way to Michigan to reunite with her furry best friend. The reunion was so heartwarming and just as emotional as you’d expect. A tearful Debi kneeled down and hugged her long-lost pup who was equally as happy to see his owner. He wagged his tail non-stop and gave her lots of kisses. It was very obvious that Zeus hadn’t forgotten his human.

Not all stories like this have happy endings. It just goes to show how important microchips are!