2020 has been described as unprecedented, but in a good way for critically endangered rhinos.

For the first time in 21 years, Kenya Wildlife Service (KWS) reports that no rhinos were poached in 2020.

Kenya is home to one of the largest populations of rhinos in Africa, and KWS was thrilled to report that not one was killed by a poacher last year.

“For the first time in twenty-one years, KWS made headway in the fight against poaching! In-spite of the challenges brought about by the Covid-19 pandemic, we reported zero rhino poaching in 2020,” posted KWS. 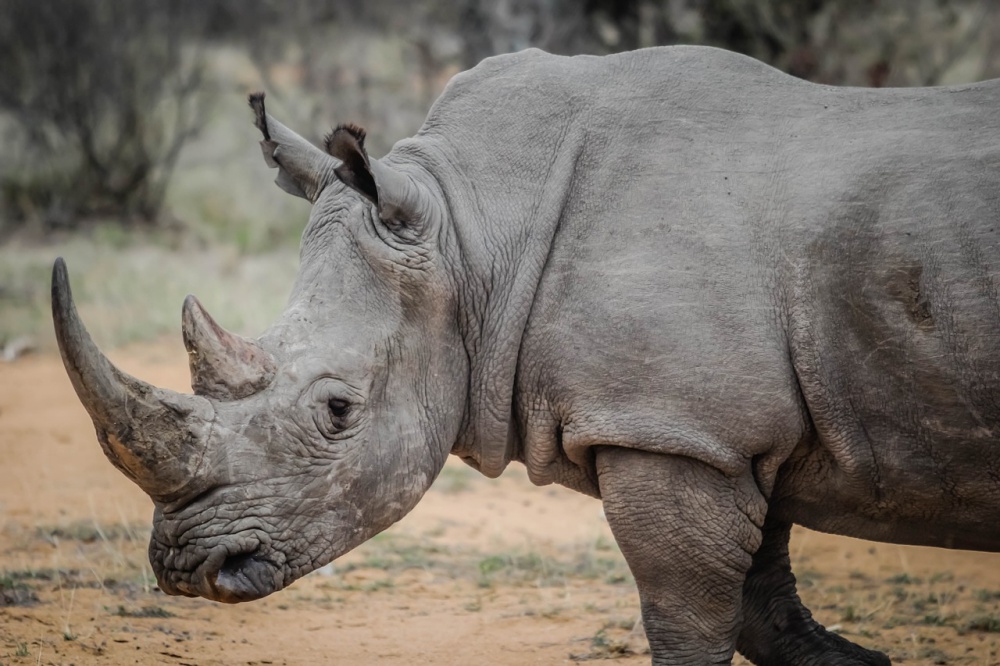 Poachers are the greatest threat to rhinos.

The population of black rhinos is down 97.6% since 1960 due to poachers, states African Wildlife Foundation.

Poachers target the rhinos for their horns, which are in high demand in Asia for use in traditional medicine. However, the horn is made of keratin – like your fingernails – and has no medicinal value. 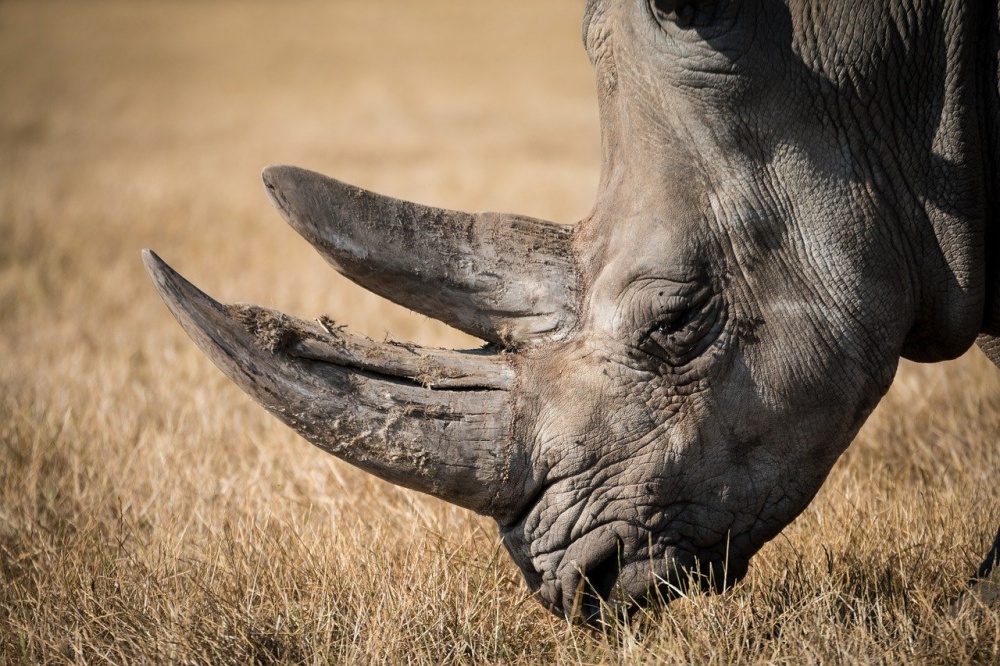 According to KWS, at the end of 2017 Kenya had a rhino population of 1,258, including 745 black rhinos. The remaining rhinos consist mostly of southern white rhinos and just two northern white rhinos, after the passing of Sudan in 2018.

The last two northern white female rhinos in the world are protected round-the-clock by armed guards at Ol Pejeta Conservancy in Kenya.

KWS credits their success last year to, “The heart of this breakthrough is intelligence-led operations by the KWS anti-poaching team and improved collaboration between law enforcement agencies and local communities who are at the front line of anti-poaching efforts.”

Countless people left comments praising and thanking the brave rangers who risk their lives to protect these precious animals. 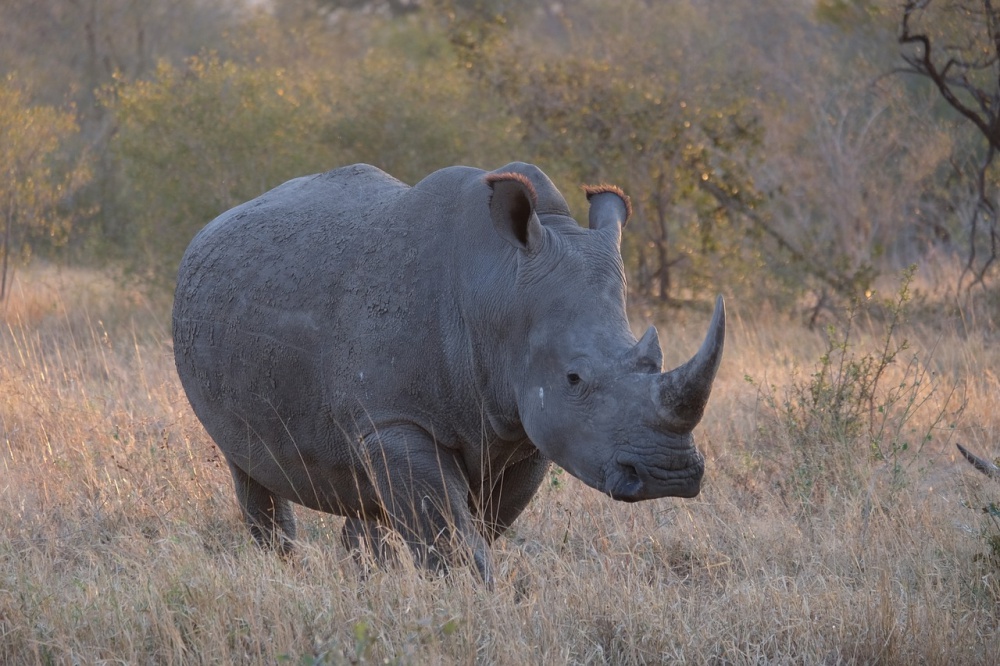 Rhinos weren’t the only ones who were spared in 2020. KWS also reported their lowest number of elephants poached, “Elephant poaching has also reduced from a high of 384 cases in 2012 when poaching was at its peak to a record low of 11 in 2020, the lowest ever in KWS history.”

While this is a huge step in the right direction, rhinos are still in danger. But you can help.

Sign the petition below demanding a ban on rhino horn trade in South Africa. Together we change the world. 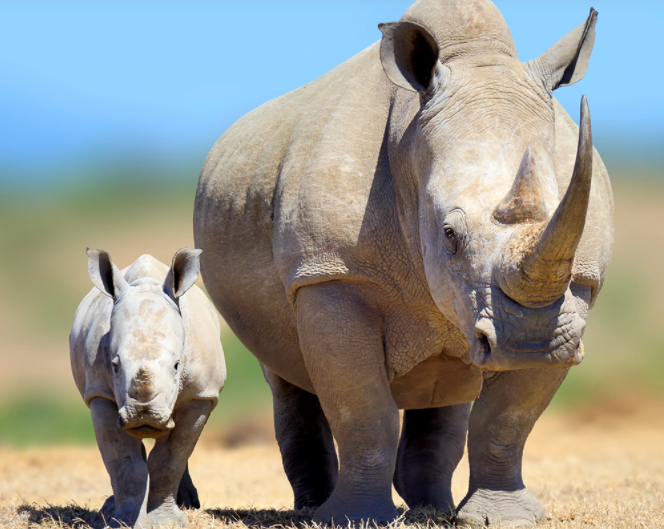 Rhinoceroses are perilously close to extinction, and without a ban on the rhino horn trade, they may disappear forever. Currently, almost 70 percent of the world’s rhino population is located in South Africa, where a ban on the sales of rhino horns could make the greatest impact.
Click to make a difference!