A Cat Gets Caught By Police Breaking And Entering, But The NYPD Was The Least Of His Worries

Zebro was thin, dehydrated and suffering from multiple infections. So he did whatever he could to survive, which included breaking and entering.

“He reportedly entered a stranger’s apartment through an open window,” said Kenia Castellanos, who runs the Hudson Valley branch of animal advocacy group Empty Cages Collective. In addition, Zebro was suffering from an ear infections, an upper respiratory infection and renal failure. 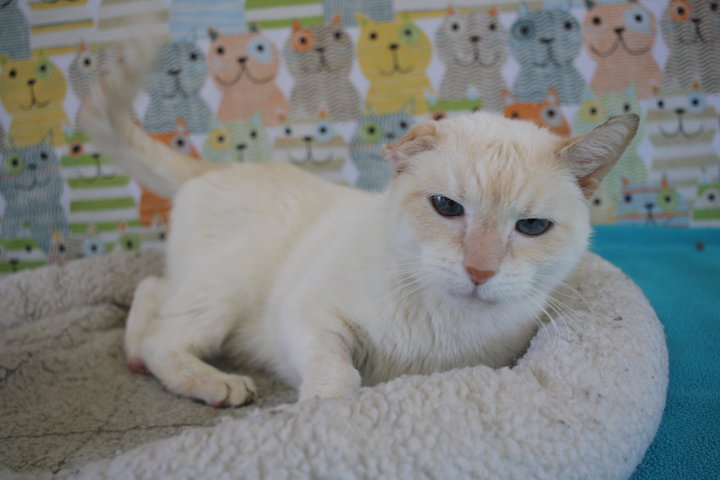 “We can only imagine the desperation that this cat must’ve felt in order to venture into a strange home,” ECC wrote on a fundraising page for Zebro’s medical expenses. “Police stated that they were able to easily pick him up and place him inside a box. Sweet Zebro did not resist, and he did not show any signs of aggression.”

After the NYPD concluded their investigation, Zebro was brought by animal control to a city-run known kill shelter before ECC took over his care. He has since been living in Castellanos’ home and was recently put up for adoption. 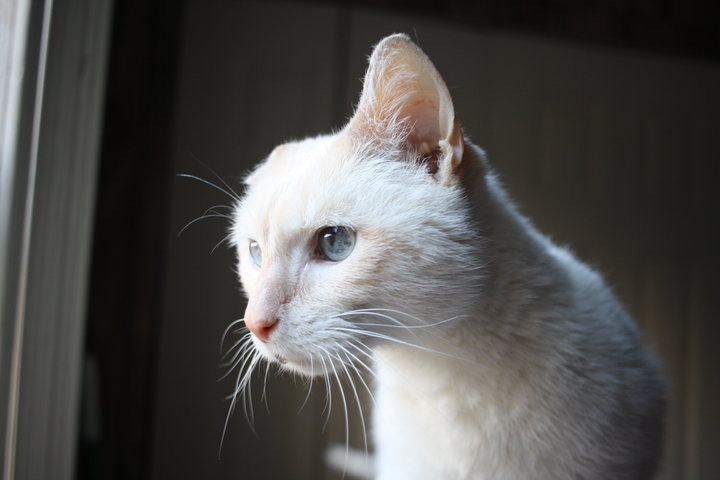 Zebro recently found out that he will no longer have to break-in to anymore places because he has found a forever home! Zebro will now have 3 adoring humans and a feline family, including a renal buddy named Sebastian, to share treatments and prescription food with! 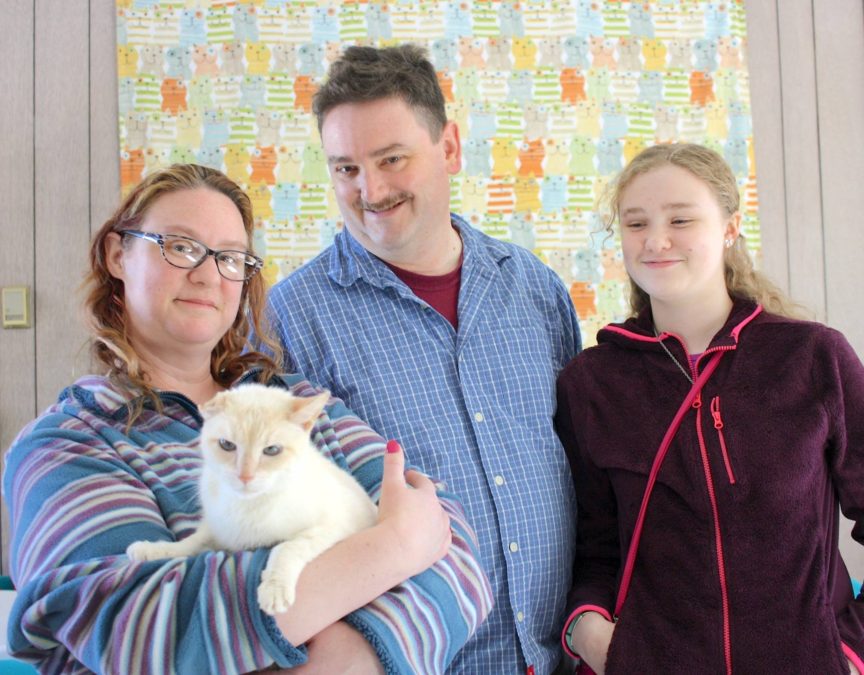 I think Zebro is the only human/animal that was happy to be caught by the police for the crime he committed. Luckily, this mischievous cat will not have to committ any crimes anymore to get the care and attention he deserves.

If you’d like to check out the adoptable pets from the Empty Cages Collective, please check out their Facebook page.