Young Zebra Dies After Being Spooked By Fireworks

A zebra born during the COVID-19 lockdown in March at Noah’s Ark Zoo Farm in Wraxall, North Somerset, England, has tragically died due to fireworks.

The young zebra was named Hope as she was born during such an uncertain time. The keepers chose the name “to symbolize a ray of light and hope at a time which felt so bleak.” 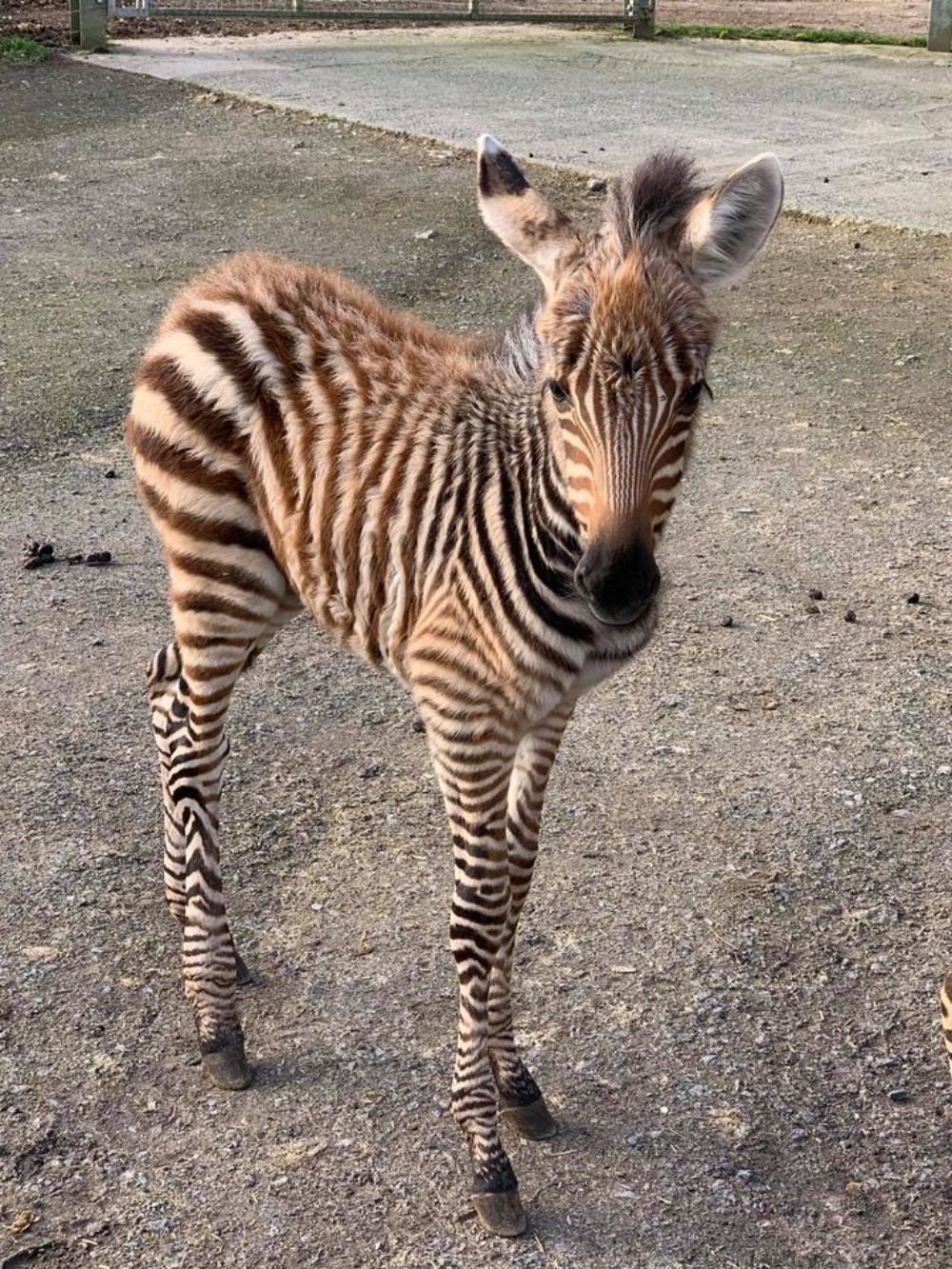 The terrible incident took place on the eve of Bonfire Night, which is held every year in England on November 5th to celebrate the failed attempt to blow up the Houses of Parliament in London in 1605. People celebrate by setting off fireworks and lighting bonfires, with no regard for animals.

“It is with great sadness that Noah’s Ark Zoo Farm announces the passing, on Wednesday 4th November, of Hope, our young zebra,” wrote the zoo on Facebook. “It is believed that Hope became spooked by the loud bangs of fireworks from several fireworks displays held locally on the evening of Wednesday 4th November. It appears that the fright caused the animal to bolt and she collided with the boundary of the enclosure. The post-mortem has revealed that this sudden impact caused her immediate death.”

The zoo assures people that the animals come first and the enclosures and their management are inspected every year. Followers were heartbroken to hear of Hope’s passing and asked if she could have been stabled. However, the staff said that would have caused more harm as the herd is not used to being inside and the loud bangs from the fireworks can still be heard in the stable.

Managing Director of the zoo, Larry Bush said in a press release, “We’re feeling devastated by the loss of our young zebra Hope. She was so full of energy and life and she was a very healthy young zebra. It is such a tragedy that she has lost her life, seemingly as a result of fireworks being set off at nearby events which were intended as a celebration. We know this was not the intention of local organizers and people letting off fireworks but it does demonstrate in a tragic way the impact that fireworks can have on animals – whether this be zebras, horses, native wildlife or pets in our homes.” 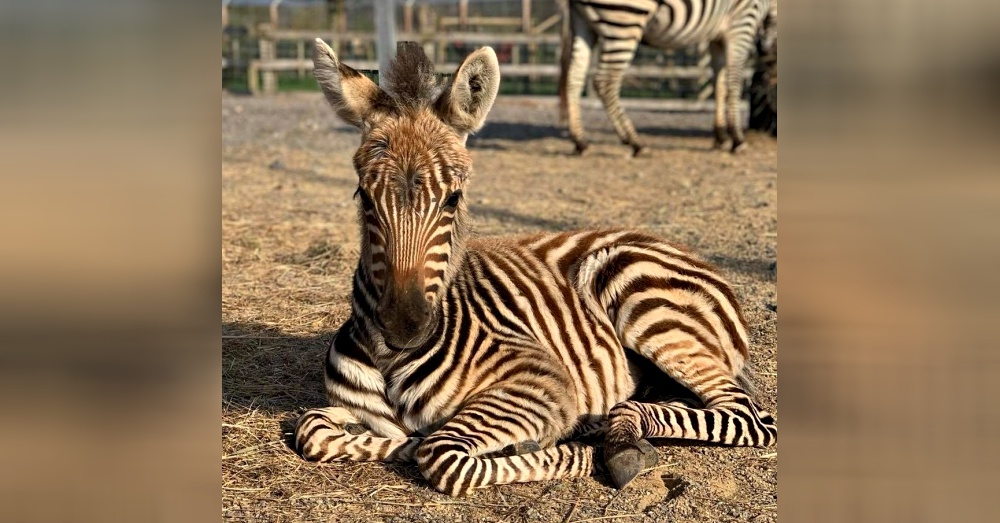 Jayne Gibbins, a senior keeper at the zoo, stated, “Her birth was a real high point for us in amongst the challenges of having to close the zoo for three months in support of the national lockdown and we are all feeling her loss greatly.”

The world is grieving over the loss of the innocent zebra and demanding a ban on fireworks. “What an unnecessary, premature passing of such a beautiful animal! So sorry to all that knew and cared for her and most of all Hope ❤ your memory will live on! Ban the glutinous purchasing of fireworks before and after the 5th November! Silent one’s are the way forward,” commented one follower.

While the staff is devastated by the loss of Hope they would like some good to come out of the devastating occurrence. “We would like to use this tragic event to call for change and we really hope that people will now think and consider alternative arrangements for celebrations, including silent fireworks or more animal-friendly options.”