Zach Tucker, a little boy with autism, hated skin-to-skin contact. He would never hug anyone, and would grimace and whine if anyone touched him, even his own parents.

But all of that changed thanks to a chocolate Labrador named Clyde and the convicted killer who trained him behind bars. 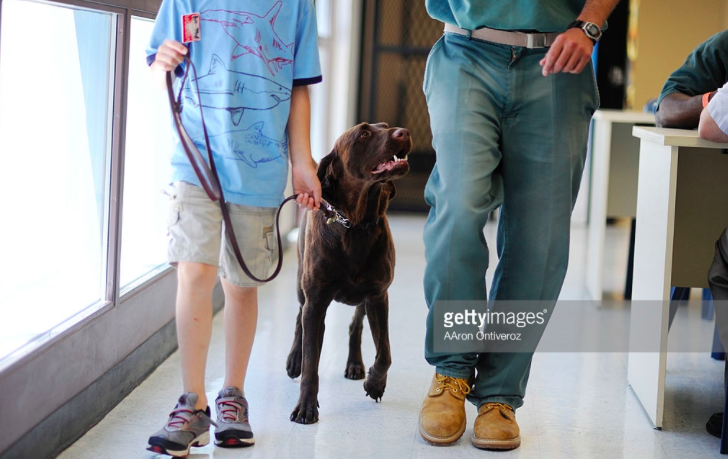 The inmate, named Christopher Vogt, learned to train service dogs for disabled people while he was in prison. Each dog lived with him in his cell while he trained them one at a time.

But Vogt wanted to go beyond training dogs for disabled adults. He began reading books about autism, and soon he was granted permission to train dogs for children as well. Through the Prison Trained K-9 Companion Program, Vogt worked with Clyde every day. Vogt was able to speak with Zach’s parents, so that he could get a better understanding of his behavior. This allowed Vogt to train Clyde to meet Zach’s specific needs. 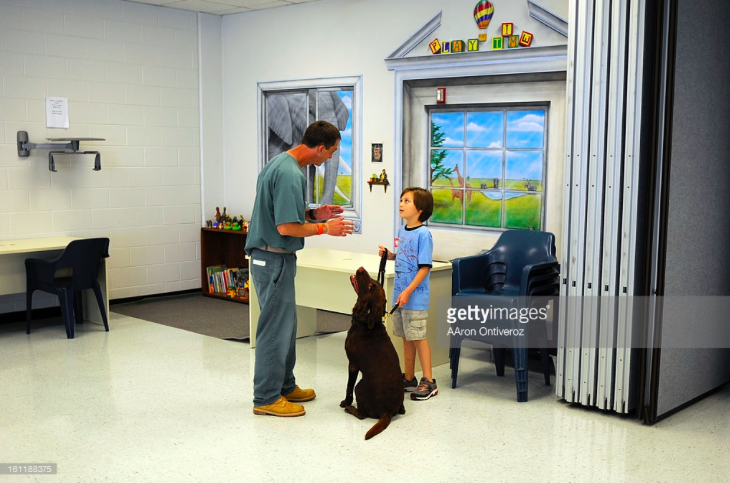 In 2010, Zach was diagnosed with Asperger’s syndrome, a high-functioning form of autism, as well as ADHD, anxiety disorder, and dyslexia. His parents wanted to get him a service dog, but private service-dog trainers charged around $20,000! Luckily, they heard about the prison program and only had to pay $450 for Clyde and $300 for six months of training. And it was well-worth it! Clyde has definitely been a priceless gift for Zach. 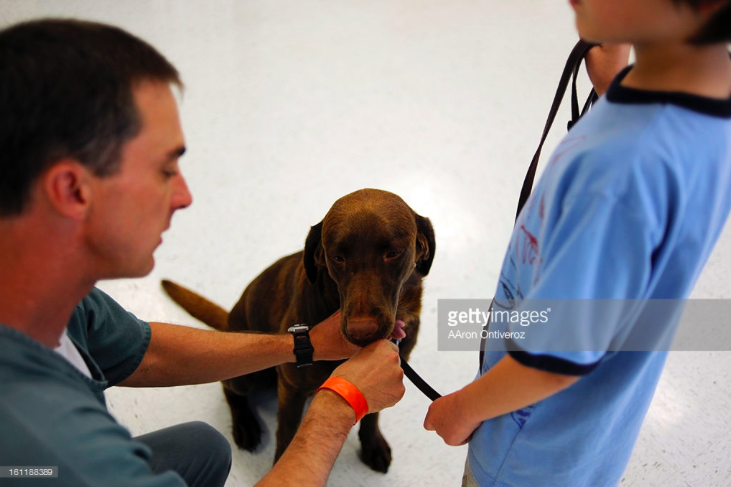 Zach took many trips to the prison to sit with Vogt and Clyde. Zach and Clyde got along great, and eventually he was able to take his new pup home. His parents noticed changes in Zach’s behavior almost immediately. He used to stay up in bed crying all night, but now that he had Clyde, he no longer did that. Vogt trained Clyde to nudge Zach whenever he would cry or stare into space to shift his focus. Zach also began giving his mom hugs, something he had never felt comfortable doing in the past.

Clyde goes to school with Zach and is a tremendous help for him there. He helps him stay focused on his school work and also lowers his anxiety. Zach used to be behind in school, but he has caught up with his classmates and has done such a great job. He is also a lot more social and has an easier time opening up to people. 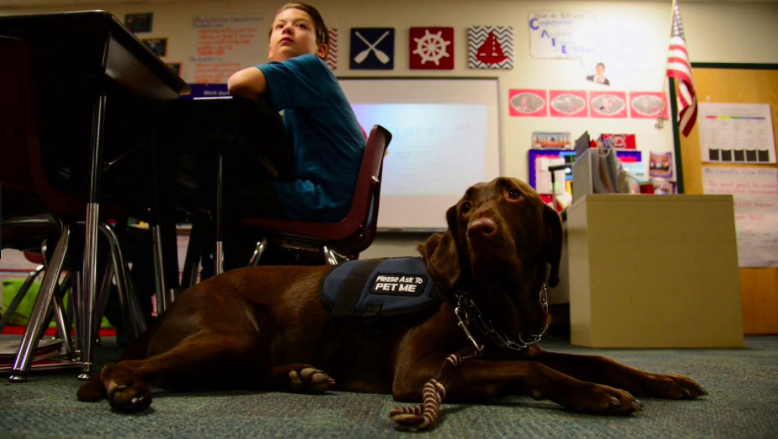 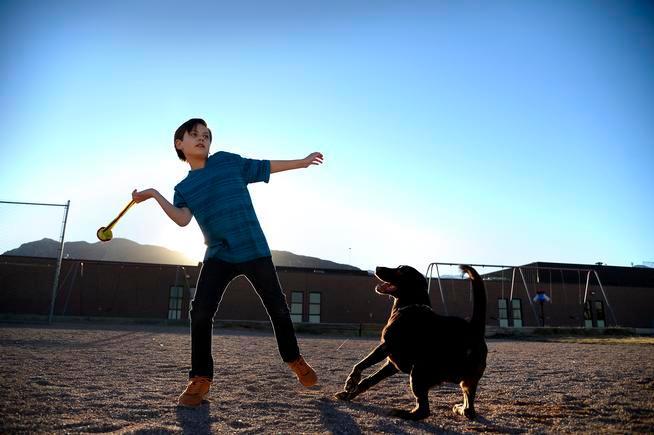 Vogt was convicted of killing a man in February of 1995. He received a 48-year prison sentence for second-degree murder, and is eligible for parole in 2018.

Not only has Clyde helped Zach, but he has also helped Vogt as well. Clyde has taught them both about empathy, compassion, and responsibility. And through this, Clyde, a rescue dog, gained a loving family! A win-win-win situation for all!