YouTuber Gaurav Sharma has been arrested for animal cruelty for attempting to make his dog fly with helium balloons.

Gaurav’s YouTube channel GAURAVZONE explores Delhi, India, and has over 4 million followers. But a recent video in which he tied helium balloons to his Pomeranian named Dollar caught the attention of animal activists who reported it to local officials.

The video, which has since been removed from the channel, showed Gaurav holding Dollar who had several balloons tied around his body. He counted down from three before letting go. The little dog started to float in the air and up the side of a building.

The dog was caught by someone on the second floor balcony and appeared unharmed.

People for Animals (PFA), India’s largest animal welfare organization, reported the disgusting act to Malviya Nagar Police. Gaurav was charged with animal cruelty for risking the life of his dog to make the video.

“This kind of act by any human is just unacceptable. Please DON’T use your pet animals as toys,” posted PFA. 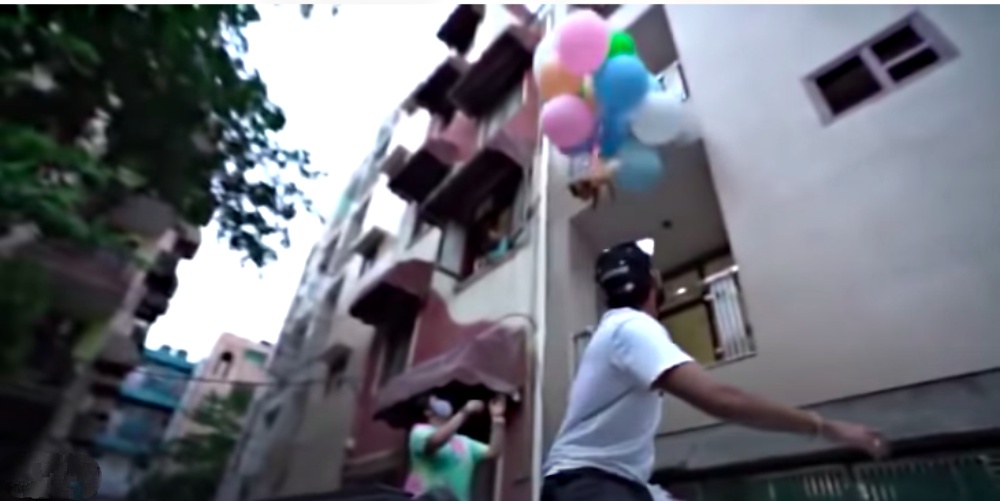 People are outraged by the animal abuse and one wrote, “People go to any extent for few minutes of fame even if it costs some poor animal’s abuse. He should be ashamed of himself. People should unfollow him. He’s sick.”

An apology video was posted a few days ago in which Gaurav said he loves Dollar like a child. 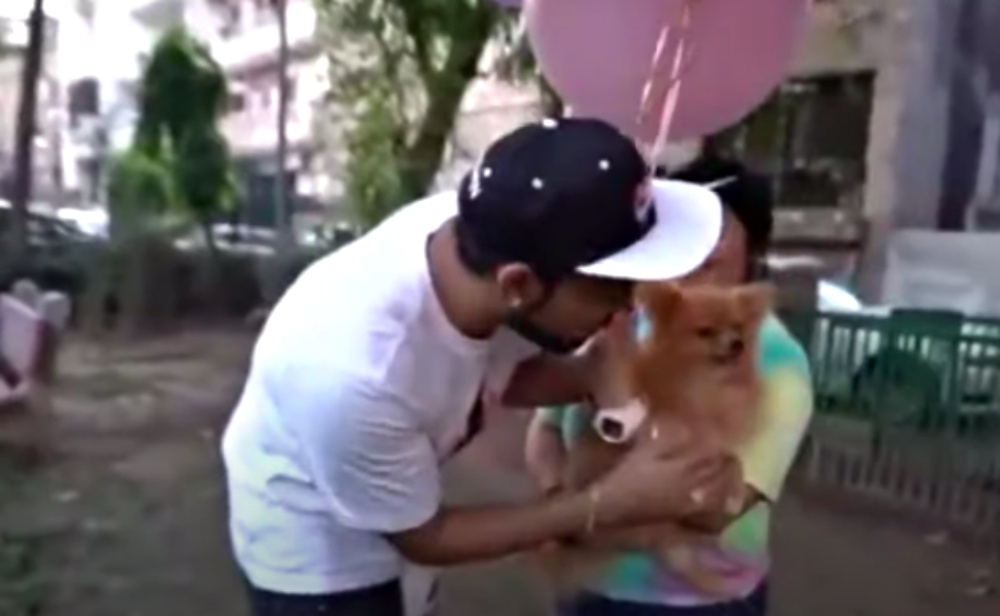 “I am also a pet lover…I got influenced by seeing some video from outside. I apologize for that and I will appeal to all of those watching to not get influence by my video.”

He claims he took all the necessary safety precautions, but it wasn’t enough.

One person said it perfectly, “If you truly are a dog lover then you wouldn’t have done that no matter how much safety precautions you prepared.”

You can watch the distressing act in the video below.