The deadly pandemic may be sweeping across the globe, but animals still need help even as U.S. shelters operate on limited capacity or are even forced to temporarily close.

Take Walter, for example, a terrier mix found wandering around the streets of Miami with a collar deeply embedded in his neck. After a worried passerby called to report the distressing scene, Miami Dade Animal Services was able to dispatch animal welfare officers to scoop up the 1-year-old pup. 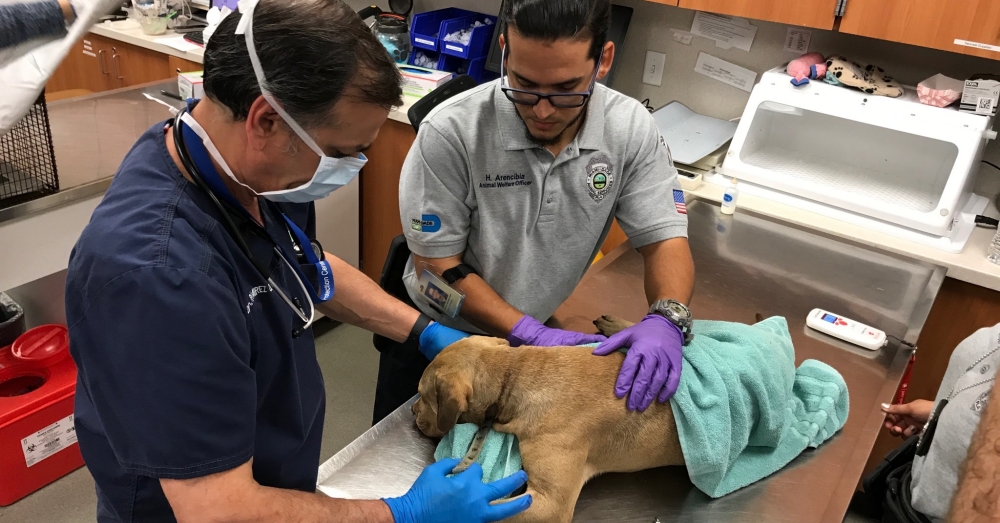 “After receiving a call from a Good Samaritan, our animal welfare officers found Walter, terrified and in pain, with a collar embedded deep into his neck,” rescuers wrote on their Facebook page. The sweet pup was rushed to the shelter’s medical center, where veterinarians carefully removed his collar, revealing deep lesions. 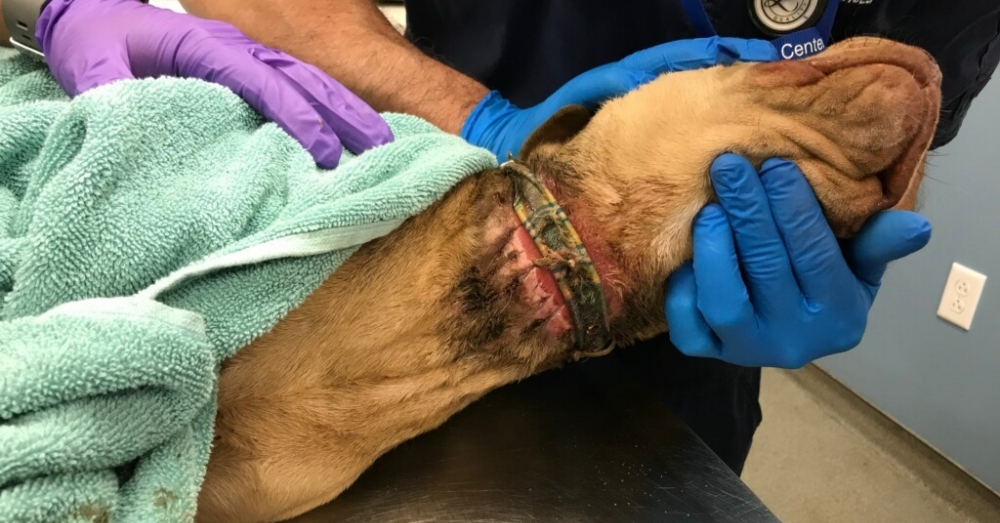 The medical team treated little Walter’s wounds and — once the pup was well enough to be moved — transferred him to a local animal rescue to recover from his trauma. This could be a long road. Rescuers report that Walter is still pretty skittish, which seems understandable considering everything he’s been through, but they also say the young pup is gradually learning to trust again. 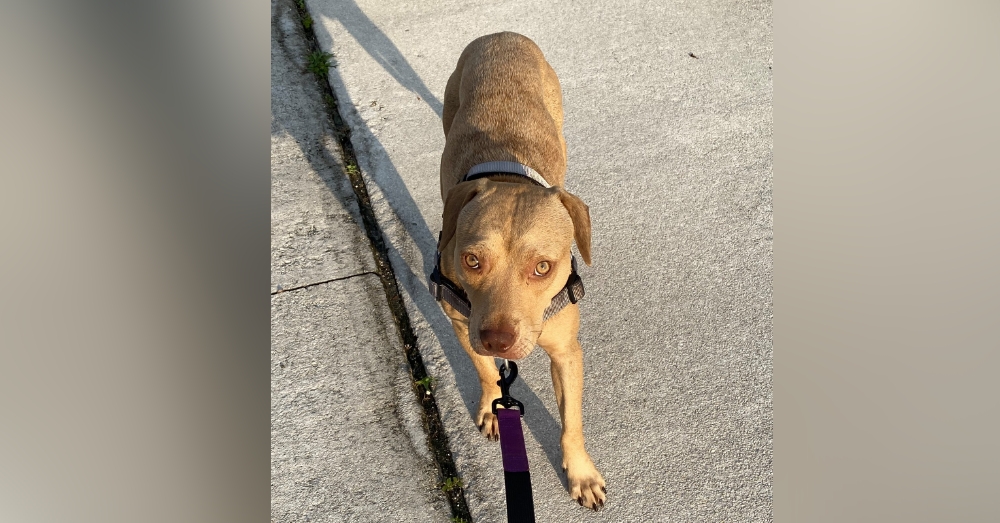 “Walter needs time to decompress and still has a long journey ahead of him to feel comfortable around his humans, but he has made some progress,” Rescue Paws 4 Furry Hearts explained. “He has started wagging his tail at the sight of his foster mom and lets her carry him, and he doesn’t even flinch when she treats his wounds.” 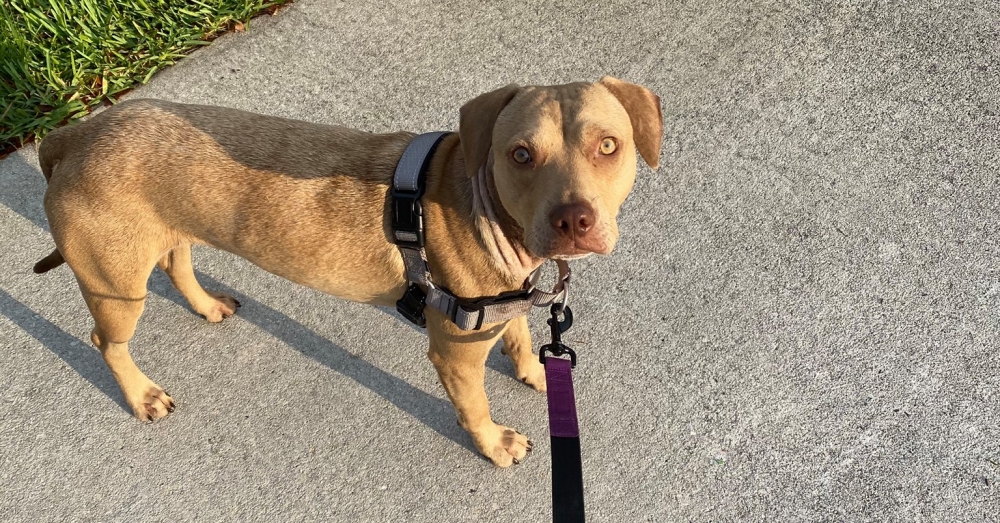 We’re so glad to see that Walter is gradually improving and we’re sure he’ll blossom even more in foster care! Please reach out to Rescue Paws 4 Furry Hearts if you would be able to give little Walter a loving home. This sweet boy definitely deserves it!