Yosemite National Park, covering 1,169 square miles in California, is known for beautiful waterfalls, ancient giant sequoias and a vast array of wildlife. One of the most fascinating animals that call the park home is the American black bear.

However, tourists are endangering them with their lead-feet.

Park rangers have placed “Red Bear-Dead Bear” signs throughout the park where bears have been hit by cars to remind others to slow down. The park roads bend and curve which should make people slow down, but it doesn’t. 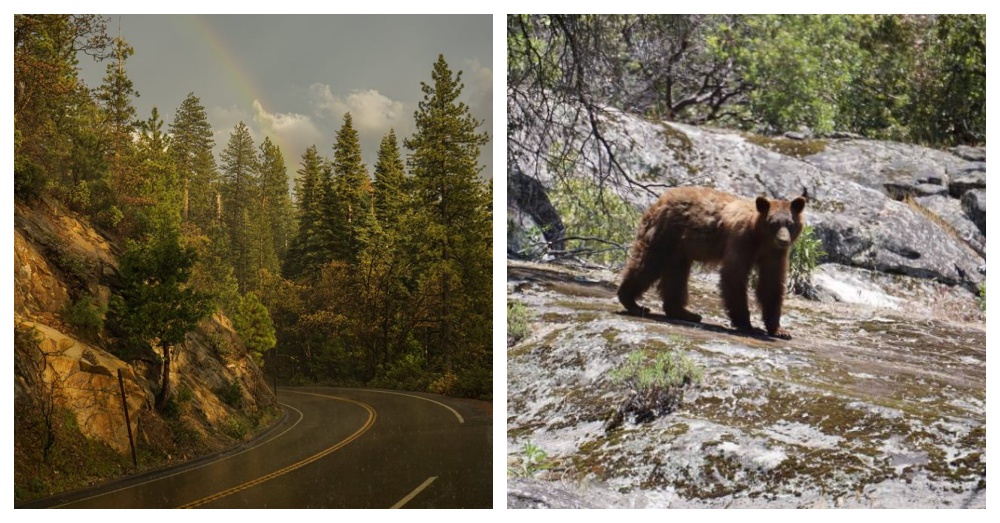 “Our biggest problem, and one that’s getting worse, is that people drive too fast,” Scott Gediman, a spokesman for Yosemite National Park in California, told USA Today. “They’re hitting wildlife, and they’re specifically hitting bears.” 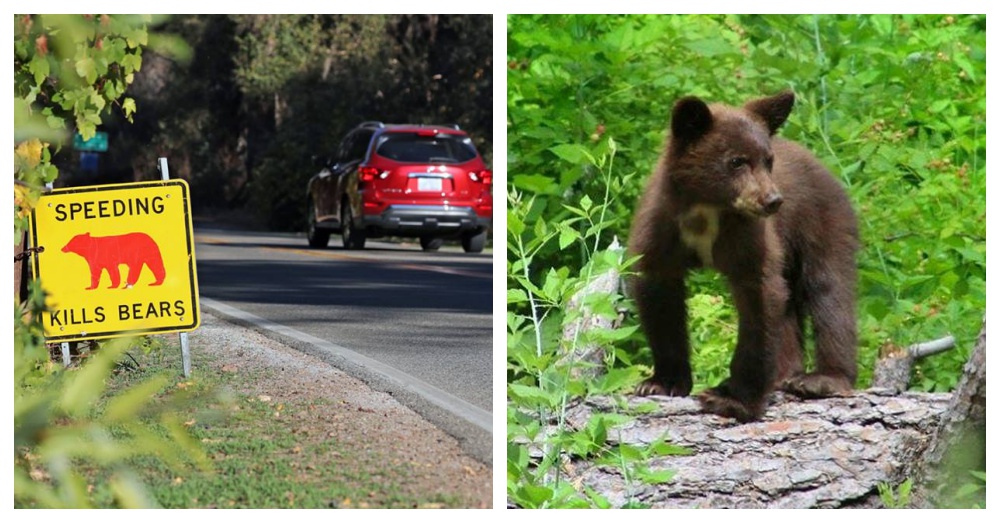 Over 4 million people visit the park annually and according to the park at least 300 black bears were struck by cars from 1995 to 2012. The number continues to rise as park rangers state that within the past two weeks at least six bears have been hit. In an attempt to decrease the amount of collisions, the park just launched an aggressive speeding-control enforcement program in areas bears are known to cross. 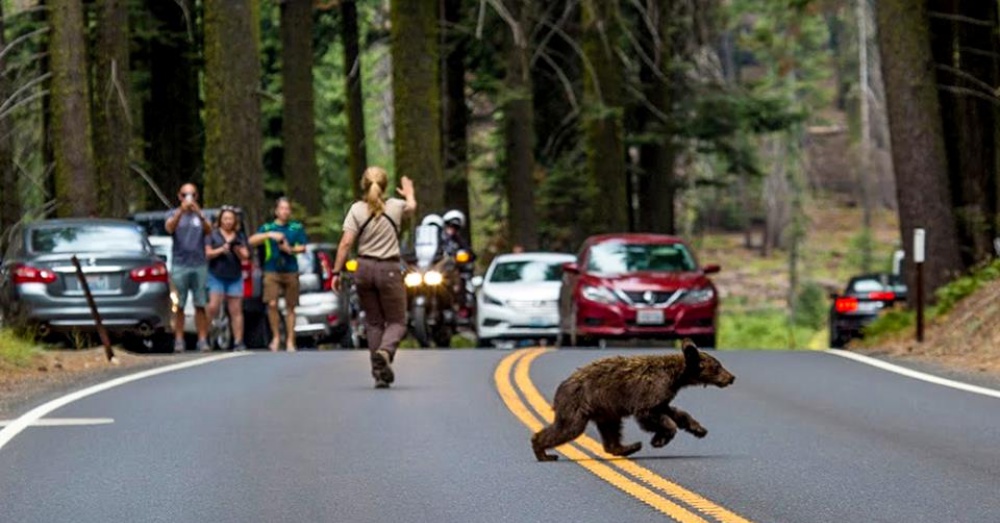 Bears are not the only animals being killed by speeding drivers. Turtles, rabbits, deer and many others are hit and killed every year. Park rangers are attempting to enforce the speed limits by handing out tickets and posting signs. 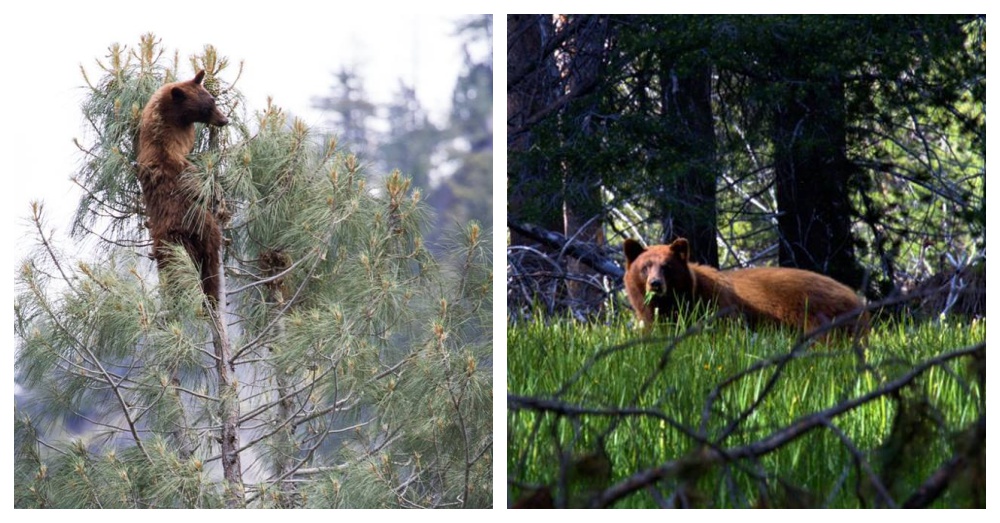 “You’re coming into a place where the wildlife is protected just as much at the environment. We want visitors to know we’re very serious about this,” Gediman said. 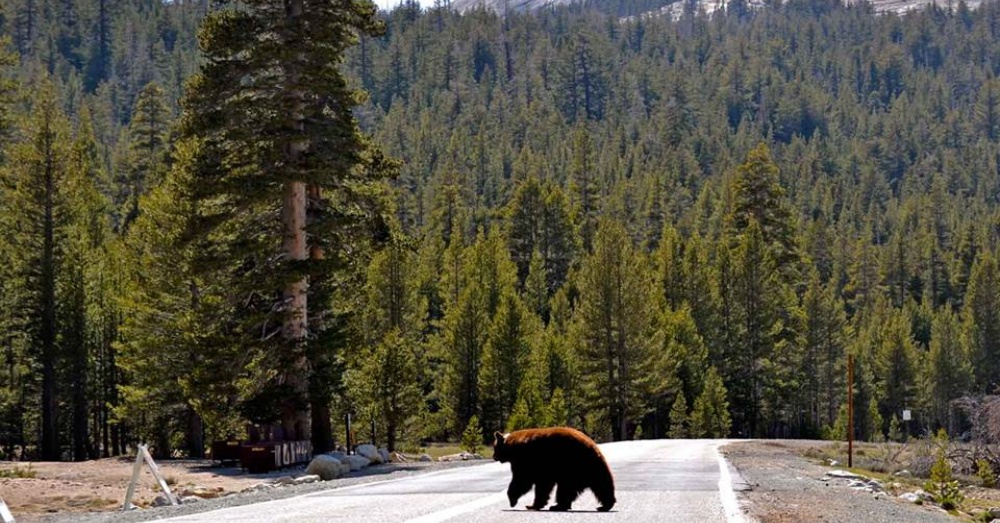 It is a privilege to visit the parks and take in the beautiful scenery and wildlife. One of the ways to preserve it is to follow the posted speed limits. Slow down and respect the world around you.

French Zoo ‘Outraged By The Stupidity’ Of Visitors That Wrote Their Names On A Rhino’s Back: Click “Next” below!