Yorkshire terrier named Penny saved her family by warning them a deadly tornado was about to hit.

On Monday evening, just before midnight, an EF-3 Tornado leveled homes as it tore through Brunswick County, North Carolina. Three people were killed and another ten injured as the tornado left a path of destruction in Sunset Beach and Ocean Isle Beach.

Brittany Memory’s home in Ocean Isle Beach was in the direct path of the deadly tornado. She said Penny sensed trouble and sat up in bed. The power had just gone out and Brittany thought it was just a storm. As she reached for her phone to use as a flashlight, she heard what sounded like a train and leaped into action. 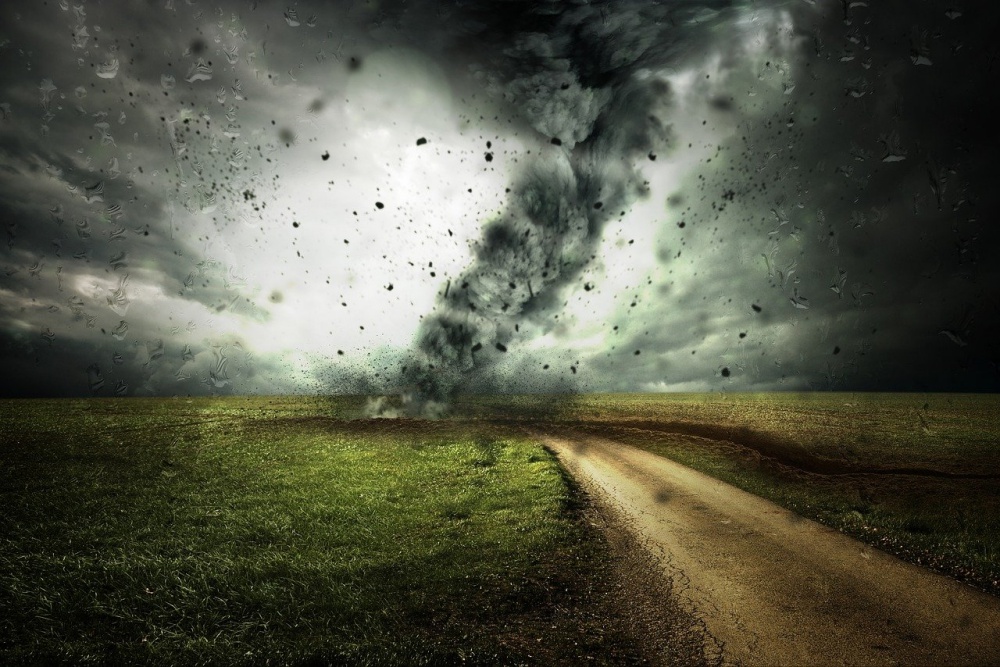 Brittany said she grabbed her son and dove into a closet, using her body to protect him. “We were literally 2 seconds away from a different story. My house has been condemned. I’m pretty positive my car is totaled,” she wrote on Facebook.

Penny the #yorkshireterrier is one of the amazing survival stories from Monday night’s deadly EF3 #tornado in Brunswick County. https://t.co/0YA5McsR7L pic.twitter.com/tYpkIfKiu7

The 160MPH winds tore apart the home and sucked Penny out tangled in blankets and sheets from the bed. Brittany was unsure if she would ever see her dog again. “I was terrified, I didn’t think she was alive. But I just kept telling my little boy ‘she’s an animal, she’ll be okay, God’s got her.”

🐶 Whose a good (and lucky) girl? 🐶 A Yorkshire Terrier named Penny is lucky to be alive after getting ripped from her house during a deadly tornado in Brunswick County Tuesday.https://t.co/4eYpM3H9RL

Brittany posted, “Most unexplainable and terrifying experience I’ll ever have.” She is so relieved that her family is ok. “We took a direct hit but God is faithful and He was still good to us! There’s not a scratch on us- things can be replaced! And we still have sweet Penny Lu!!”