For a few brief moments, a 9-year-old child ran gingerly towards a Yellowstone forest when, above the screams of guests at the national park, she was violently flipped in the air by a charging bison.

The screams got louder, climaxing in a collective gasp, before the girl’s body fell back to earth, badly injured.

The incident was captured on a 12-second video, which was viewed more than 4 million times before being deleted. The original poster said a family was petting the animal before it began charging. 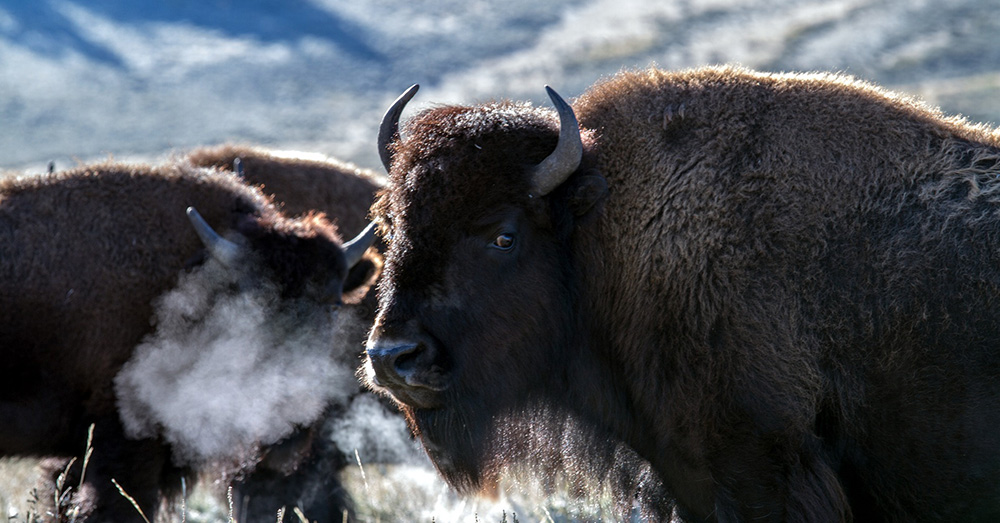 “According to witnesses, a group of approximately 50 people were within 5-10 feet of the bison for at least 20 minutes before eventually causing the bison to charge the group,” the National Park Service wrote in a news release.

Before the bison collided with the girl, it ran past two other onlookers who managed to jump out of the way. 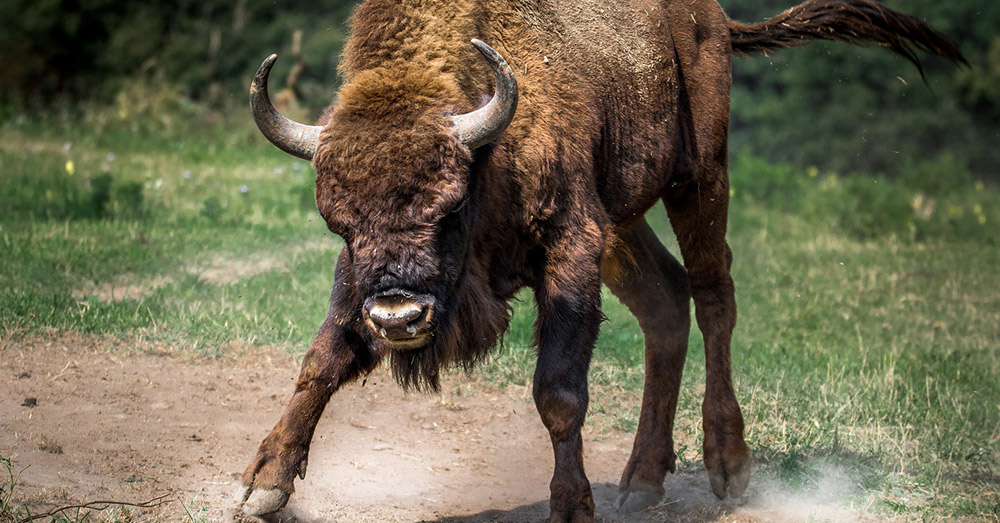 Source: Pixabay
Dozens of people are injured each year by bison.

The girl’s family rushed her to the nearest lodge where Yellowstone staff provided triage before sending her to one of the more equipped medical clinics in the park. She was later released after receiving treatment for her injuries.

“Wildlife in Yellowstone National Park are wild,” the release stated. “When an animal is near a trail, boardwalk, parking lot, or in a developed area, give it space. 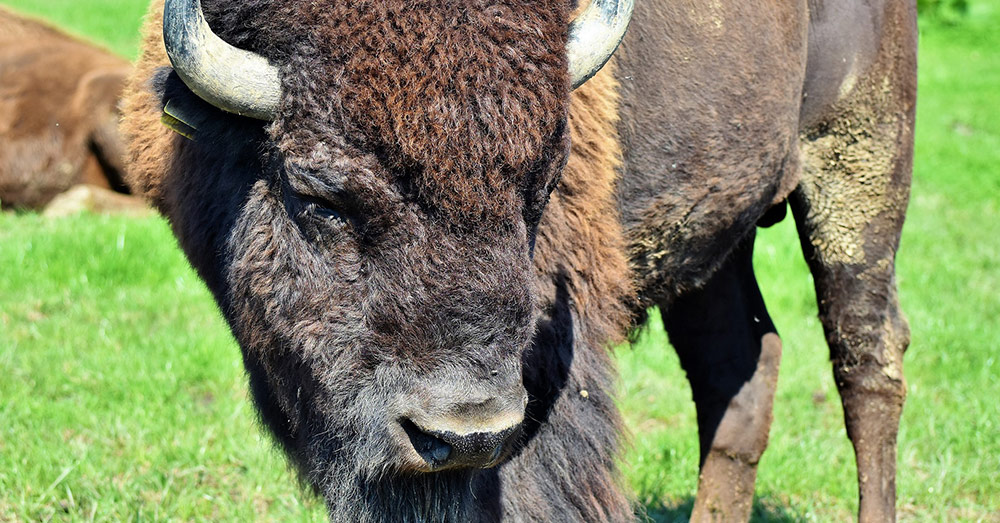 Source: Pixabay
Park rangers warn visitors not to get near the wild animals at Yellowstone.

There are more than 4,500 bison living in Yellowstone Park, and at lease a few dozen times a year, humans come uncomfortably close to their horns. In 2018, there were 33 bison-related injuries reported at the park, many incurred by people who simply got too close to the animals, inciting their instinctual fight or flight behavior.

“Every year, there are regrettable accidents caused by people getting too close to these massive animals,” the Park Service continued. “It’s great to love the bison, but love them from a distance.”

See why in the video below.

BISON ATTACK: a 9yo girl's escaped without serious injury after a bison charged and flipped her into the air! @10NewsFirstPER pic.twitter.com/6dbKmFVeon