After Its Failure To Reconsider A City-Wide Pit Bull Ban, The Humane Society Might Be Cutting Ties With This Washington Town

Back in 1987, a series of pit bull attacks led the small town of Yakima, Washington, to install a city-wide ban on the breed. Newspapers at the time were rife with stories about other attacks, some deadly, involving pit bulls across the country. At the time, it seemed like the best way to protect locals from big dogs known for their mean-spirited nature and inherent menace. 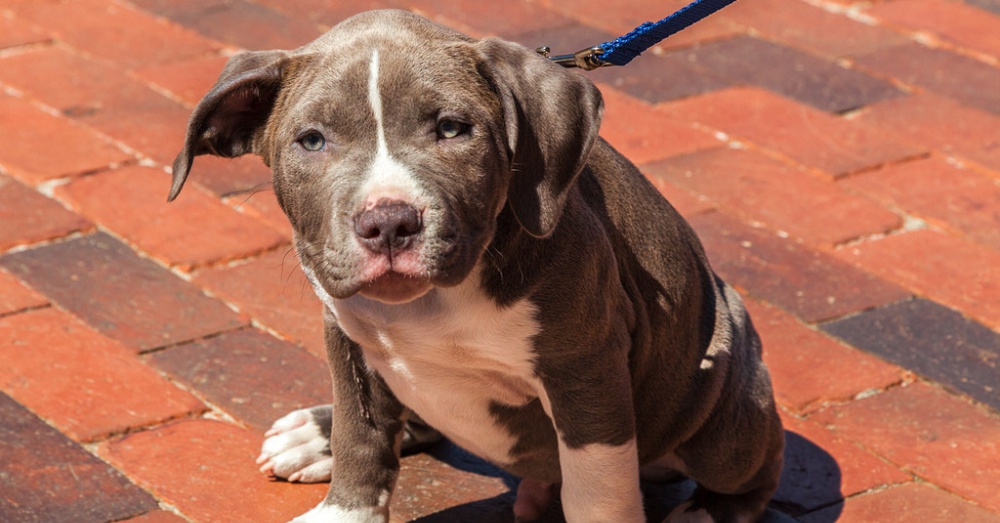 Decades later, that law is still on the books, even though newer studies show pit bulls aren’t more dangerous than any other big dogs. Meanwhile the ban, which gives Yakima animal control license to round up hundreds of dogs with suspected pit bull heritage every year, has failed to prevent dog attacks overall — and brings with it plenty of other dangerous implications.

For one, their bad rap means pit bulls have a much smaller chance of being rescued, even outside of Yakima, where they languish in overcrowded shelters. Even if they aren’t euthanized, pit bulls miss out on opportunities for adoption, and socialization, at much higher rates than other breeds. As such, shelters count considerably higher numbers of all types of pit bulls, including American Pit Bull Terriers, American Staffordshire Terriers, Staffordshire Bull Terriers, and varying mixes. 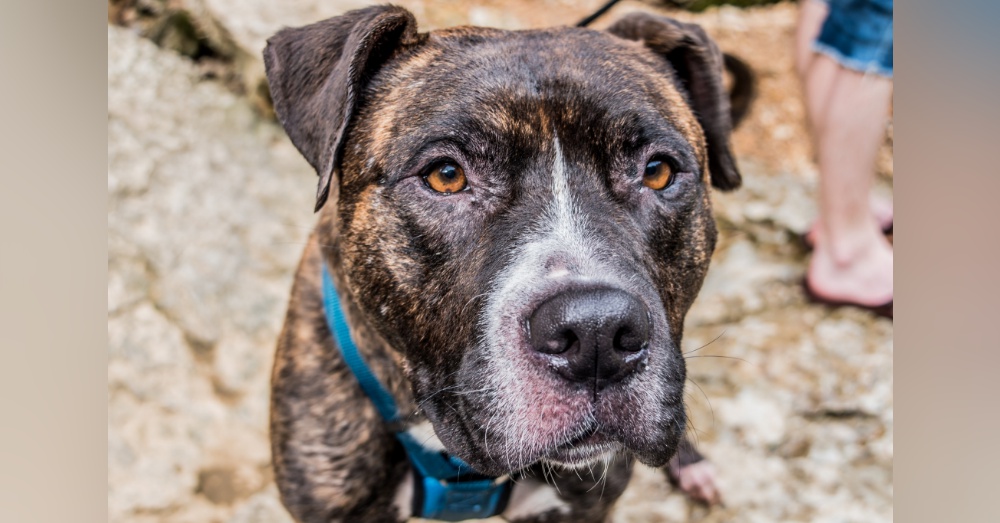 The ensuing PR crisis has inspired advocates to speak up on behalf of this unfairly-maligned breed, including Jon Bernthal (aka Shane from The Walking Dead), who has folded three big-hearted rescues, Lil Bam Bam, Boss and Venice, into his extended family. Meanwhile, personal stories counter the narrative of pit bulls as dangerous creatures, including the one about Gemma, an endearingly maternal pit bull who gleefully nannies a human baby.

Back in Yakima, council leaders are proposing a sort of compromise. Some members have suggested dropping the pit-bull ban but shoring up the dangerous-dog ordinance, which considers a dog’s behavior rather than simply its breed. Such methods, which are employed in nearby Tacoma, give animal control officers broad authority to seize any dog — pit bull or otherwise — that threatens or endangers the safety of humans without provocation. 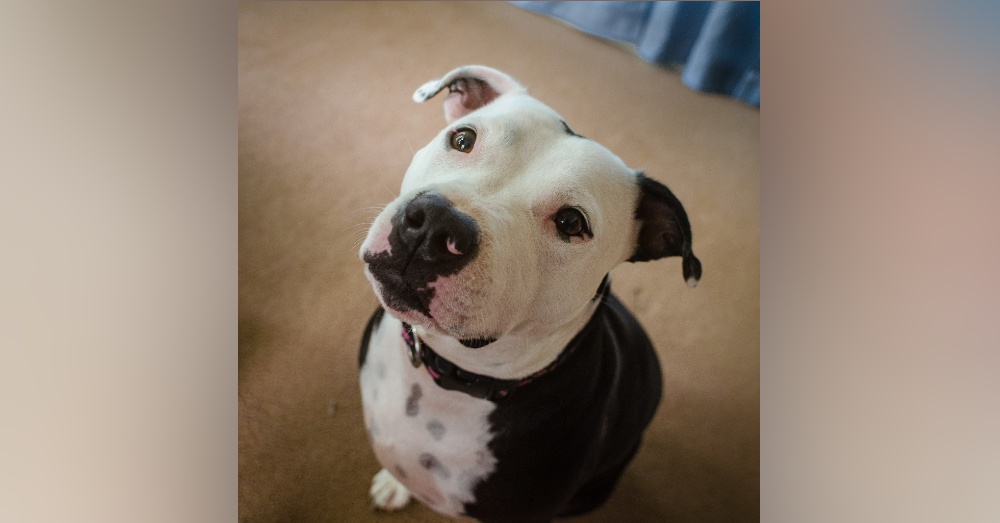 Regardless, on Tuesday, the ban finally came up for a vote, only for the city council to once again postpone the final tally. These kick-the-can tactics finally prompted the Humane Society, which provides animal control and essential veterinary care to hundreds of Yakima strays each year, to threaten to cut ties with the city. “We respect the city and the relationship we have built,” Humane Society board President Kelly Murray told The Yakima Herald. “But we can no longer be the muscle behind the enforcement of an unsubstantiated, unjust ban.”

The pit bull ban will come up for a vote again on Aug. 21. Until then, pit bull advocates in Yakima — and worldwide — will be keeping their fingers crossed.