Dog Begins Vomiting, Having Seizures After Lapping Up This Common Household Product

Xylitol being used in more and more products as consumers move away from sugar, but it’s highly toxic to dogs, and recently almost killed one in Iowa.

Brianna Schwenk Mashchman and John Mashchman watched their 1-year-old Boston terrier mix Mille become seriously ill after it was found chewing on a bottle of melatonin that contained the low-carb sweetener.

“Within about 10 minutes, Millie was stumbling and looked dizzy and then she was vomiting. It was only a few minutes after that before she was in a seizure,” Brianna Schwenk Mashchman told WHO-TV. 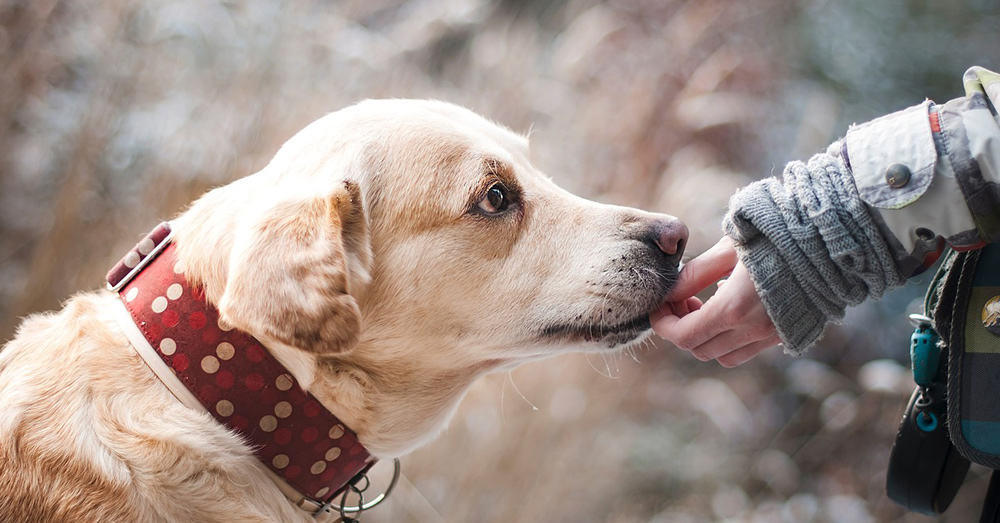 Source: Pixabay
Xylitol is an artificial sweetener, and toxic to dogs.

“Xylitol is basically a sugar substitute, it’s a natural wood sugar alcohol,” said Emergency and Critical Care Veterinarian at the Iowa State University Small Animal Hospital Dr. April Blong. “The most common signs are lethargy and vomiting and those usually happen in minutes to hours of ingestion.” 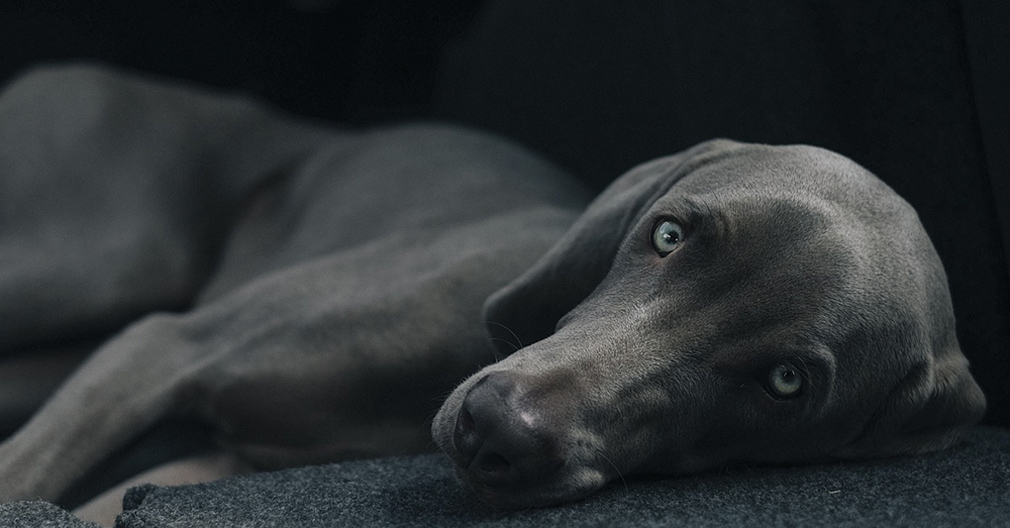 The substance tastes sweet to humans, but should always be kept out of a dog’s reach. In severe cases, Xylitol will shut down a dog’s liver, which almost always leads to death, if not a lifetime of critical and costly medications.

Millie’s liver is still in working order after the incident, though she has been placed on a regimen of liver-protecting medication, WGN reports. Once she regains her health that medication will be discontinued. 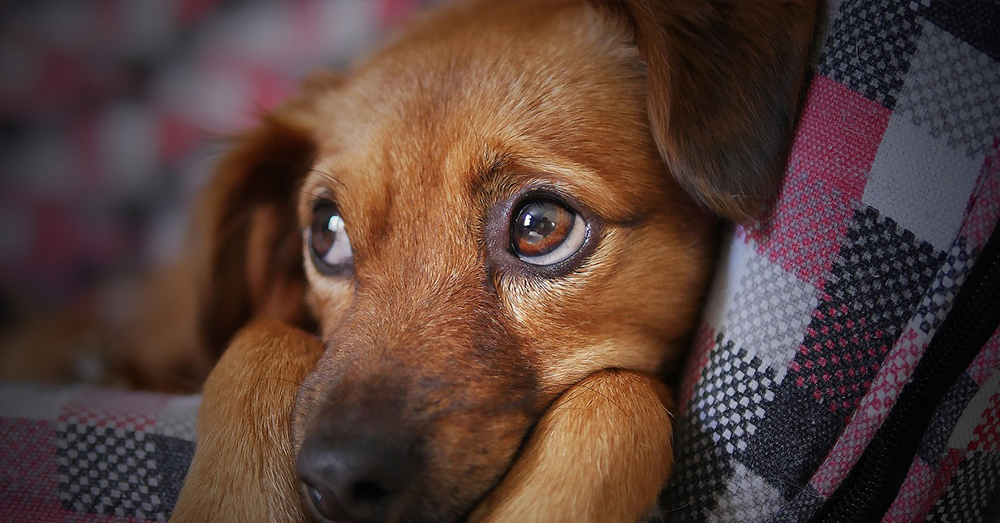 Source: Pixabay
If you think your dog has ingested a product with Xylitol, contact Animal Poison Control or your veterinarian immediately.

Sadly, many other animals aren’t fortunate enough to get a second chance like Millie. Xylitol poisoning is becoming more common as food and drug manufacturers use the product as a sugar substitute.

According to the Pet Health Network, more than a few grams of Xylitol is considered toxic and could result in long-term health issues. More than that could prompt acute hepatic necrosis, or death. 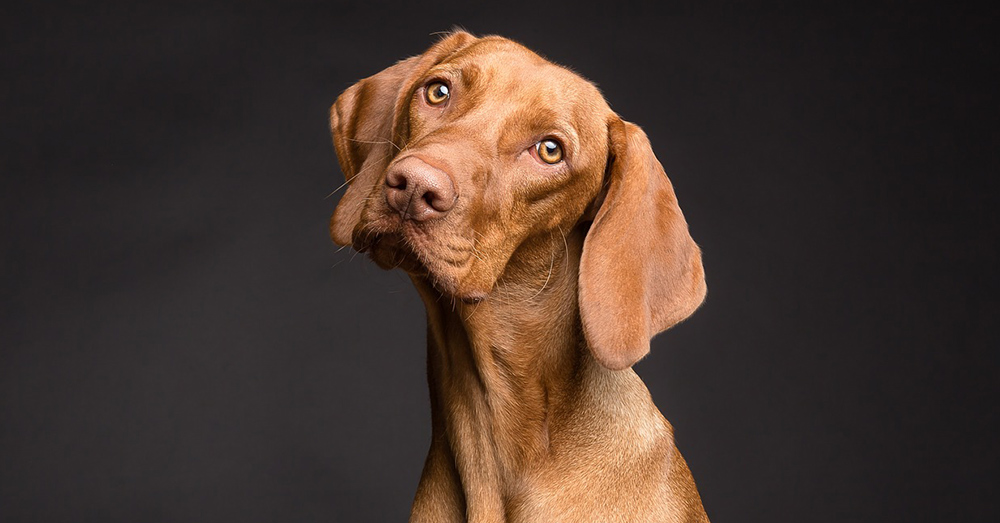 Source: Pixabay
Xylitol poisoning is treatable, if only a small amount of it has been ingested.

If you think your pet has ingested Xylitol, or is showing any of the following symptoms:

It’s imperative you call Animal Poison Control or your veterinarian. Learn more in the video below.