Justin Lunsford and his girlfriend, Carol Balmes were all ready to get married. Like many men, Justin wanted his best friend to take part in being the best man at his wedding. It wasn’t even a contest as to who would play that role, he chose his service dog, Gabe.

Justin was deployed in Afghanistan in 2012. An IED took his leg and he came back to the United States. 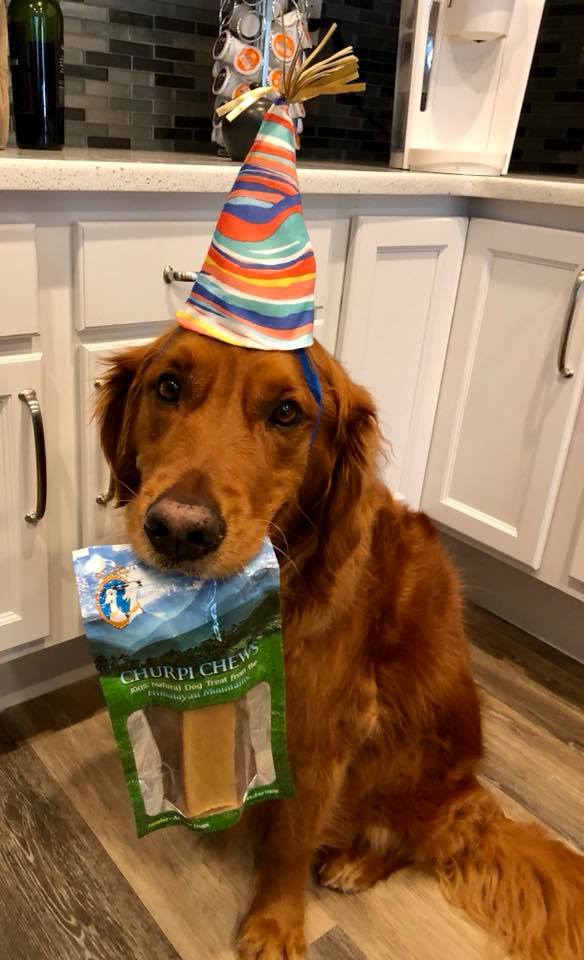 “I was a paratrooper in the 82nd Airborne Division and we were in eastern Afghanistan in early 2012,” Justin told ABC News. “We struck an IED and it flipped my truck completely. I had bilaterally severed femurs which resulted in the amputation of my left leg.” 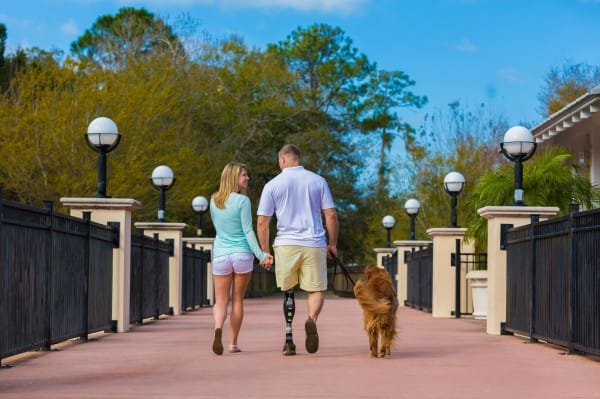 A service dog was needed to help Justin cope with PTSD so he got in contact with Warrior Canine Connections.

That is when Justin got together with Gabe, the two-year-old service dog. They became friends immediately.

“He helps me with one thing to the next. I can use him as a stable surface to lean on, as I get to and from the ground,” Justin said. “If I fall, he’ll come up running next to me and I can use him to push off of to get up off the ground.” 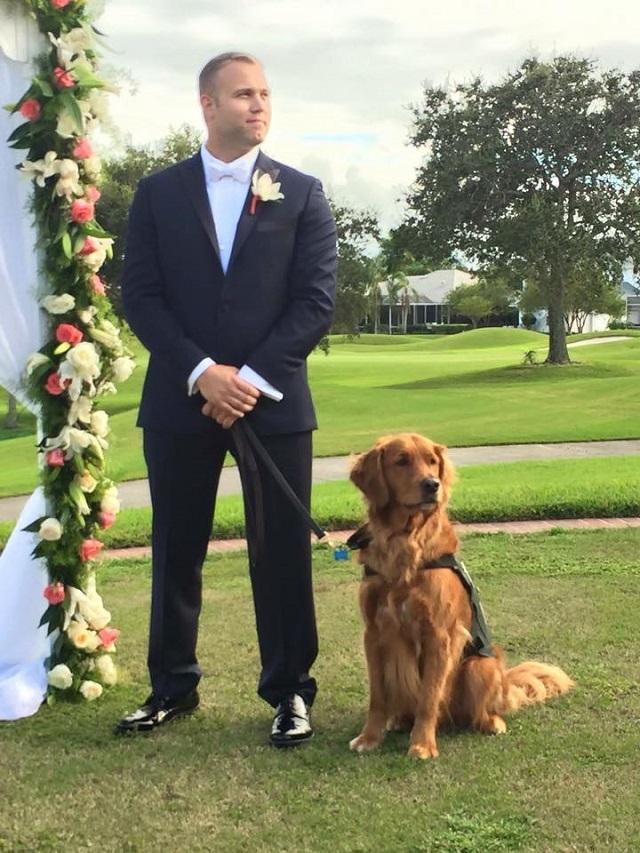 Justin had been dating Carol for quite some time and he proposed in 2014. He decided to ask her to be his bride on Veterans Day and Gabe even helped with the proposal. She said yes. 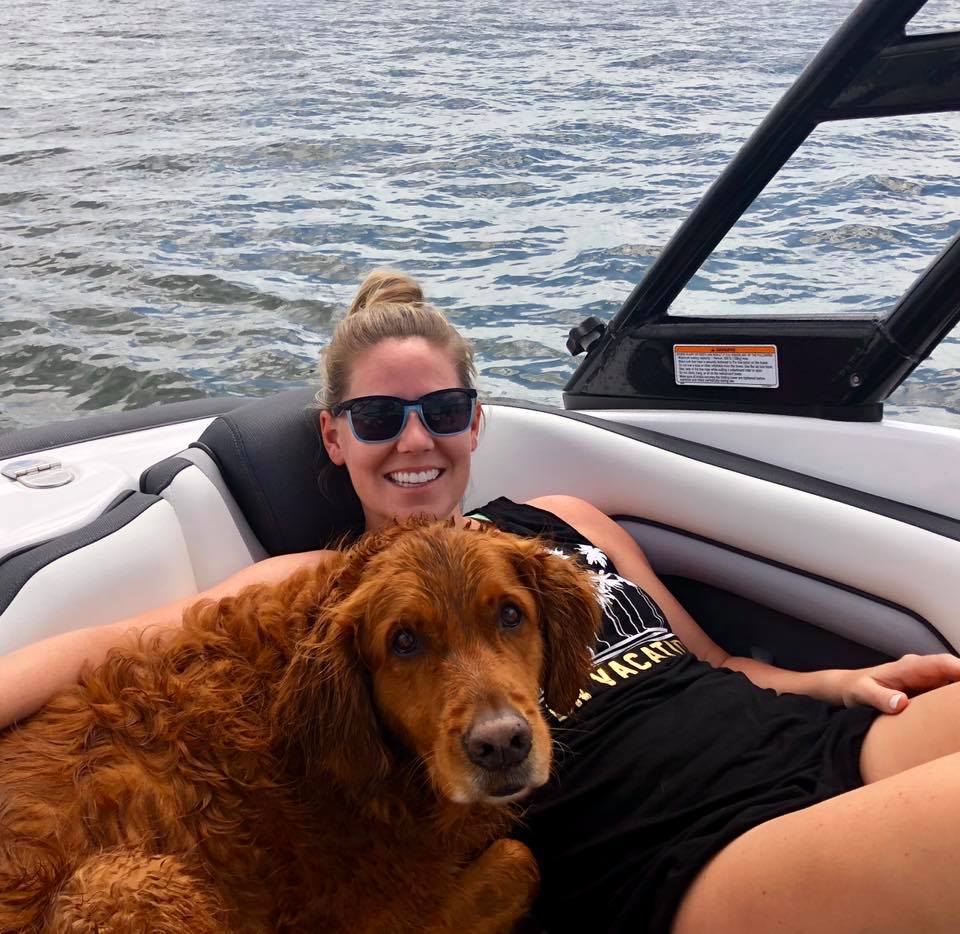 In 2015, Largo, Florida was where the wedding was held. Gabe walked his parents down the aisle in style.

Justin was happy that his dog was by his side. As a service dog, he provided him with so much and he wanted to give it back by making him a part of the biggest day of his life.

Gabe was even the ringbearer and thanks to his help, everything went smoothly. 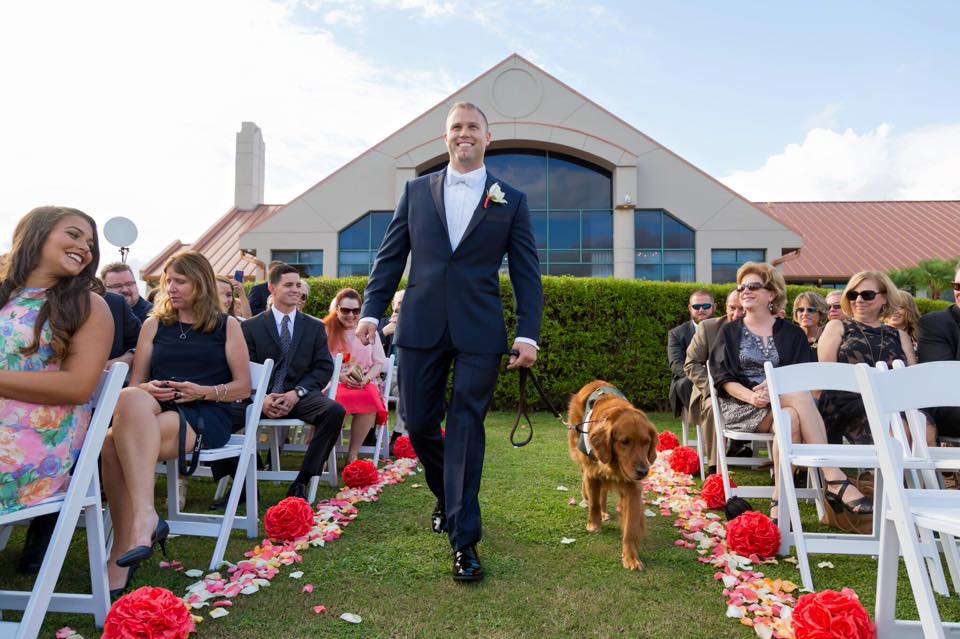 Almost 4 years have passed since Justin and Carol got married. They have many happy memories together and Gabe is still a big part of their lives. He is a service dog for Justin and he helps whenever he can. 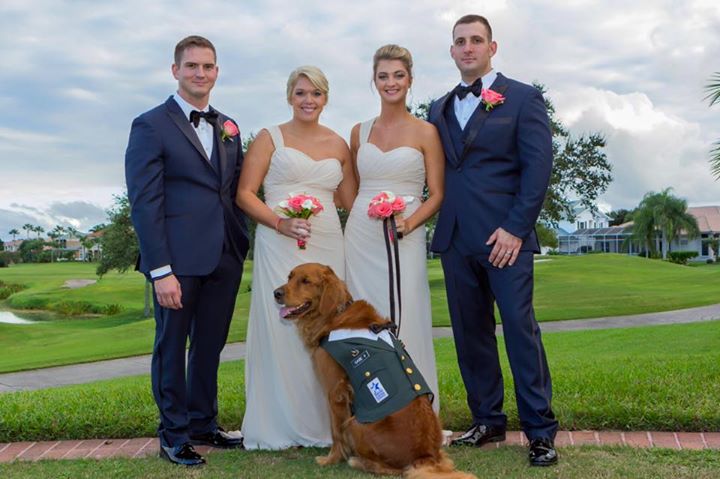 Justin also got involved with Warrior Canine Connections and began fostering puppies. Both Justin and Gabe work together side-by-side to help socialize the dogs before they move on to their assignments and forever homes.

One particular puppy, PJ became a very important part of their lives. He moved into the house across the street and now Gabe can hang out with PJ all the time. 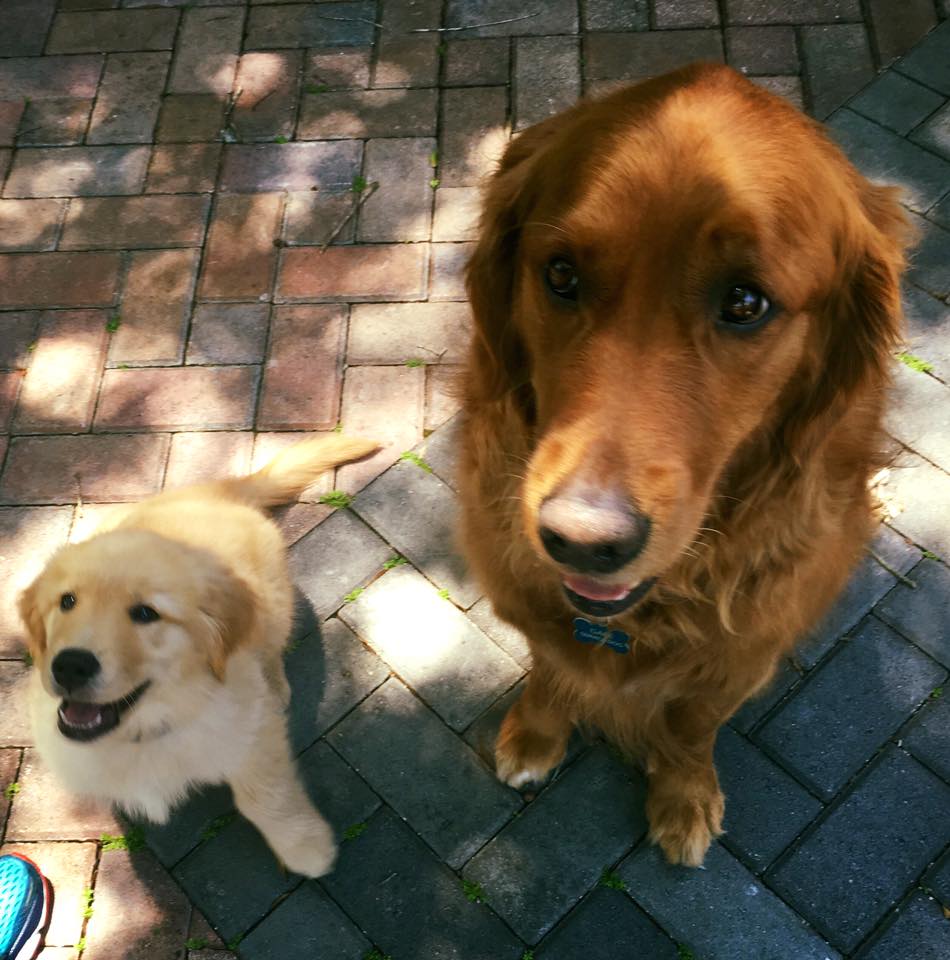 Gabe is a great service dog and he has helped Justin in more ways than most people imagine. We’re glad that he could also play such a big part in such an important day in Justin’s life.

You can see more in this video: