‘World’s Worst Cat’ Perdita Finally Adopted Into A Loving Forever Home – Will She Enjoy It?

It’s finally happened, though shelter staff did all they could to warn her new parents. Perdita, the “World’s Worst Cat” is being adopted.

Perdita was once described as “just a jerk” by the staff at Mitchell County Animal Rescue. They initially posted her picture on social media in hopes of finding her a new home, while acknowledging she isn’t the easiest animal to live with.

According to MCAR, Perdita’s favorite pastimes include “staring into your soul until you feel as if you may never be cheerful again; the song Cat Scratch Fever, the movie Pet Cemetery (Church is her hero), jump scares (her specialty), lurking in dark corners,” and “fooling shelter staff into thinking she’s sick (vet agrees…she’s just a jerk).”

Among her dislikes: “the color pink, kittens (yuk they are so chipper), dogs, children, the Dixie Chicks, Disney movies, Christmas and last but NOT least…HUGS.” 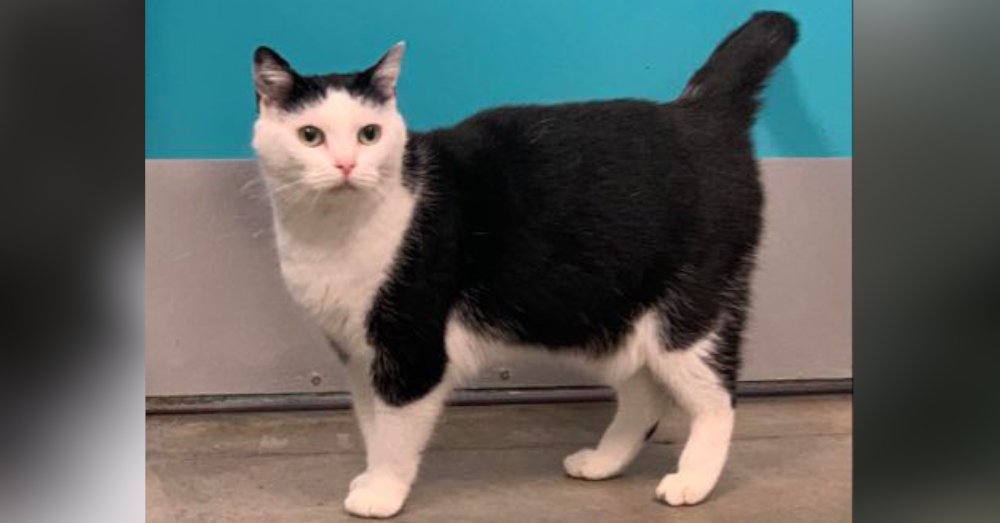 The shelter’s posts on social media soon went viral as cat lovers around the world took notice. It seemed as if everyone was rooting for her, though few were willing to take a chance. According to Mother Nature Network, “She was featured on several major television shows and websites. Arm & Hammer even offered free cat litter for a year to her adopters.” 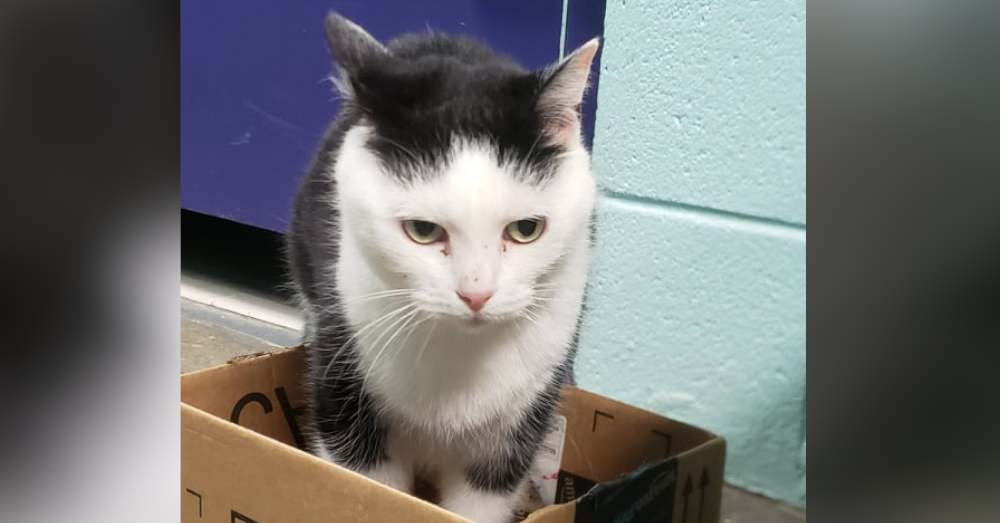 Source: Facebook/Mitchell County Animal Rescue
Who couldn’t love a face like this?

MCAR even waived Perdita’s adoption fees to drive interest, and sure enough, someone was interested. 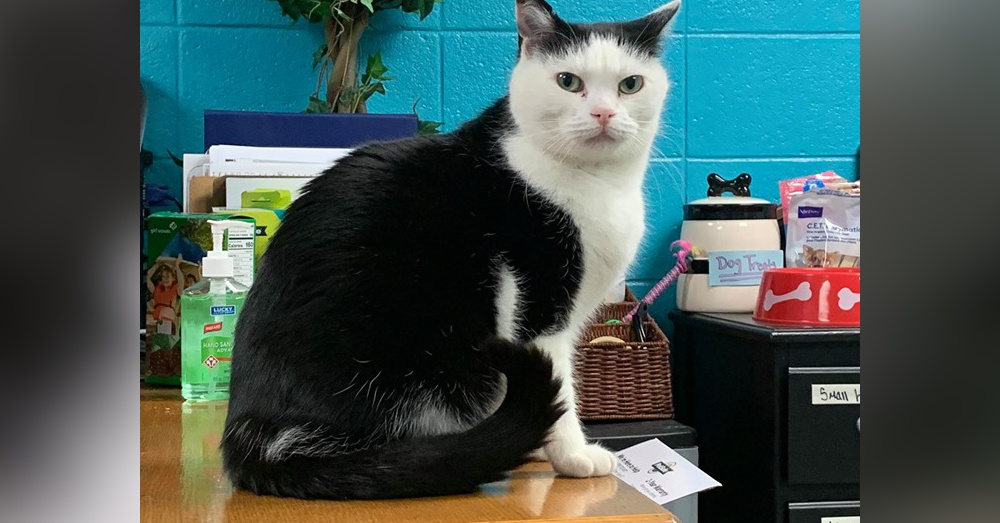 Perdita was adopted on Feb. 1 by Joe and Betty, from Monroe County, Tennessee. They have been happy cat parents for years, and are excited about bringing Perdita, renamed Noel, into their home.

The couple renamed her Noel,” just in case the name Perdita is the cause of her anger,” the shelter posted to Facebook. 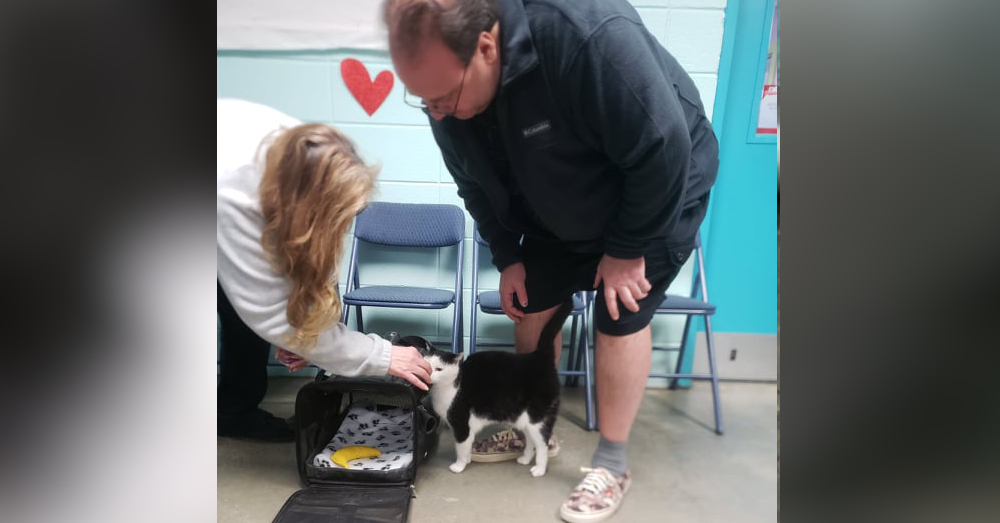 “I can’t wait to watch her go from the #Worldsworstcat to the World’s Best Cat,” wrote MCAR executive director Amber Lowry. Happy Tails, Perdy (as I call her) may the catnip be plentiful, the music classical, the bed always fluffy and the journey smooth. Thank you for letting us share your story with the world.”