While zoos have been a highly controversial topic in the animal rescue world, I think we would all agree that this one zoo in particular needed to be shut down forever. The Khan Younis Zoo in Gaza made headlines after international animal rescue organization, Four Paws worked endlessly to save the animals and shut the zoo’s gates forever.

On August 25, 2016, Four Paws was able to make the announcement they had worked so hard for.

“It’s official! The Khan Younis Zoo is closed forever and the animals are in our custody. Laziz has arrived at our LIONSROCK big cat sanctuary in South Africa, the troop of monkeys are safe in quarantine at the Primate Sanctuary Foundation in Israel and the other animals are preparing for another border crossing–they will soon move to their new home at a beautiful sanctuary facility in Jordan. To support the continued care of these brave animals please donate here.” 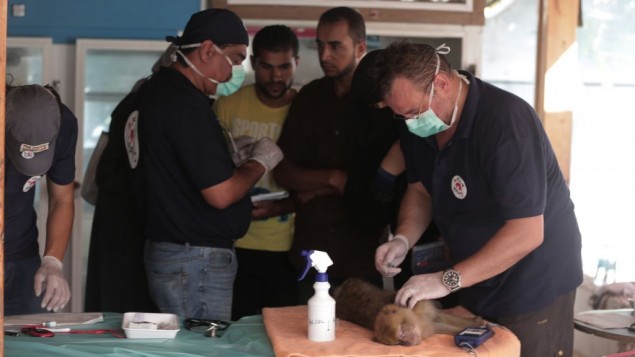 Located in a war-stricken region, the Gaza Strip zoo was an animal lover’s worst nightmare. Filled with cramp cages, “crudely taxidermied carcasses” serving as exhibits and the living inhabitants starving and mistreated, Four Paws was able to save the surviving animals and find them homes where they can get the care they deserve. 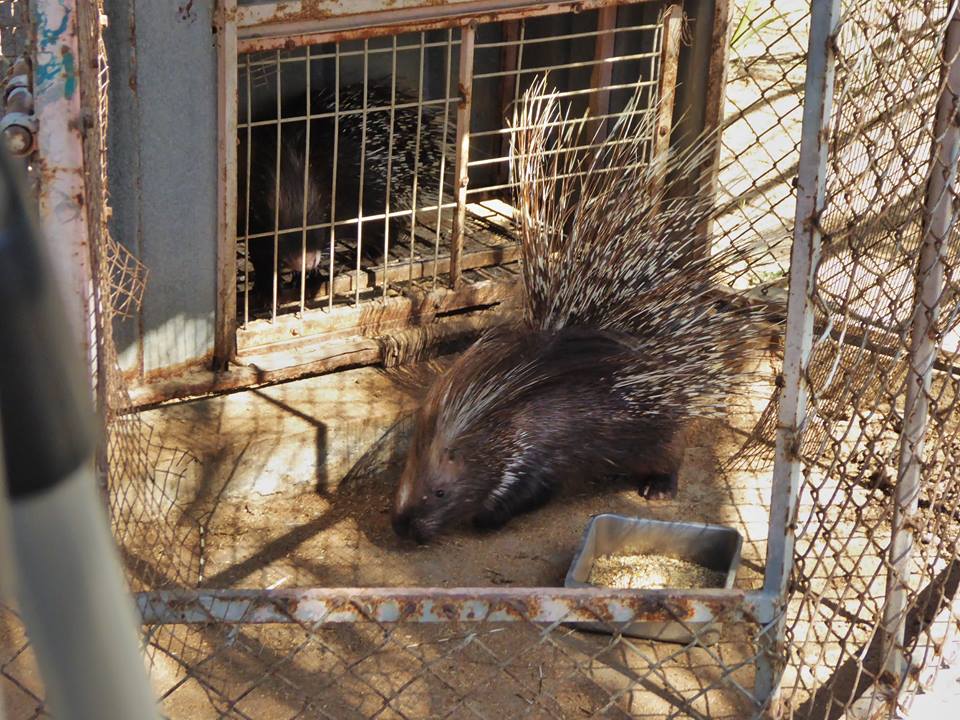 Animal rescuers worked all day to evacuate the remaining animals. According to Dr. Amir Khalil, the head of emergency response for Four Paws, everything went to plan and the organization is happy with the outcome. 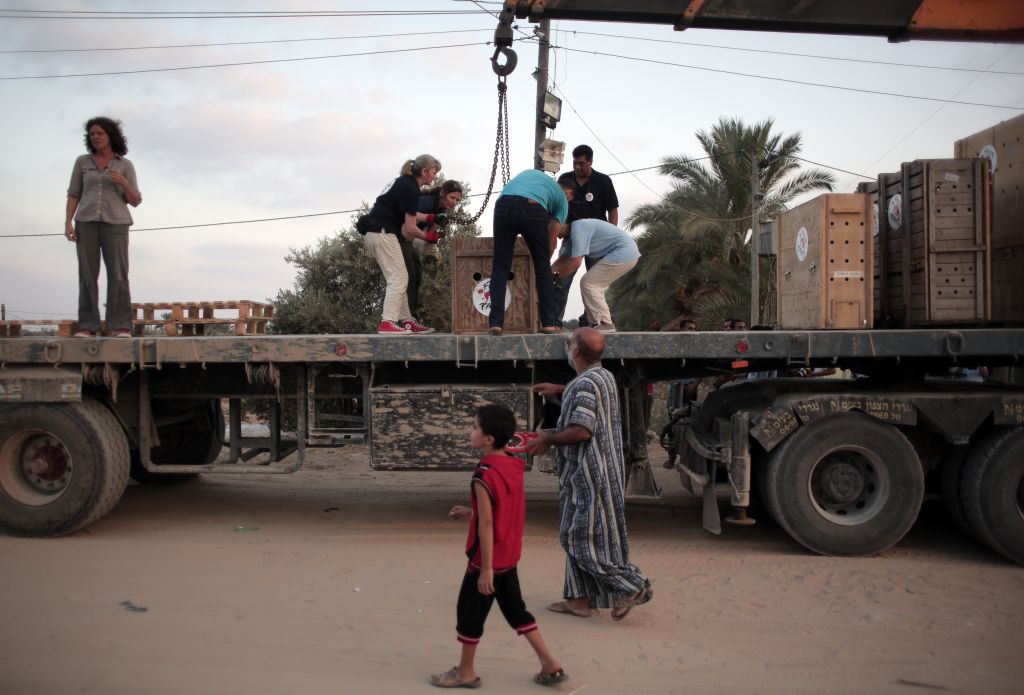 “It went well, I think,” Khalil said during an interview with the Times of Israel. “The team did a great job. They worked very, very hard, [from] early morning, and nonstop. It’s a big, big effort. There has been a lot of interest. It’s a big, big challenge.”

Below is a tiger from the zoo being released into a sanctuary:

The footage below from The Dodo shows just how horrible the conditions really were: