Border Collie That Knew Over 1,000 Words And Called ‘World’s Smartest Dog’ Has Died

Border collies are known to be very intelligent dogs, but one named Chase shocked the world with being able to differentiate between over 1,000 proper nouns. She aced every test.

John Pilley, a psychology professor, dedicated a significant amount of time to training his dog named Chaser. In 2004, he brought the dog home and for the next three years he spent four to five hours a day training her. He would hold up an object and say the name roughly 40 times. Then he would hide it and ask Chaser to find it. 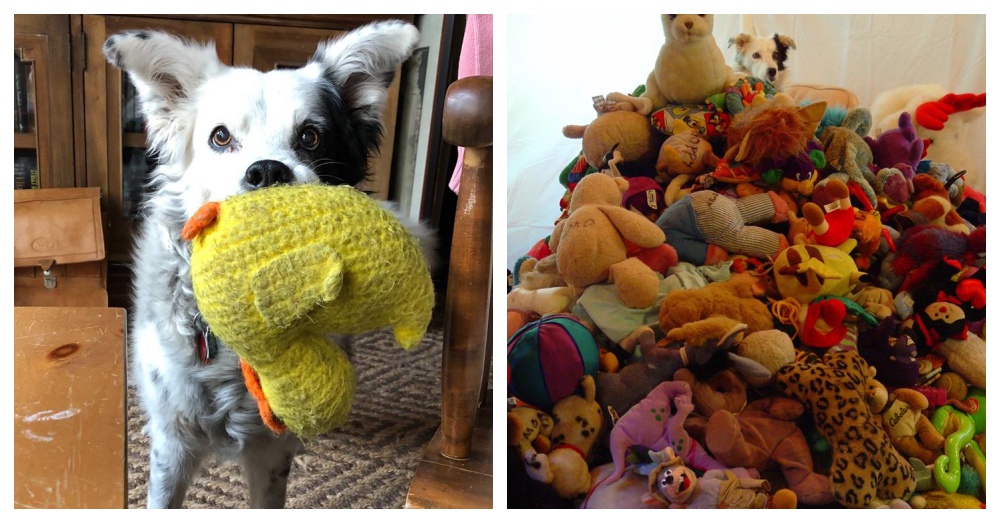 Pilley used over 800 cloth animals, 116 balls, 26 Frisbees, and another 100 plastic toys to teach Chaser 1,022 proper nouns. Chaser even went on to understand some grammar. Researchers studied the smart girl in hopes of getting an insight in how a dog’s brain works. “Rather, in some way, her brain is partially constructed like that of humans,” the researchers said. 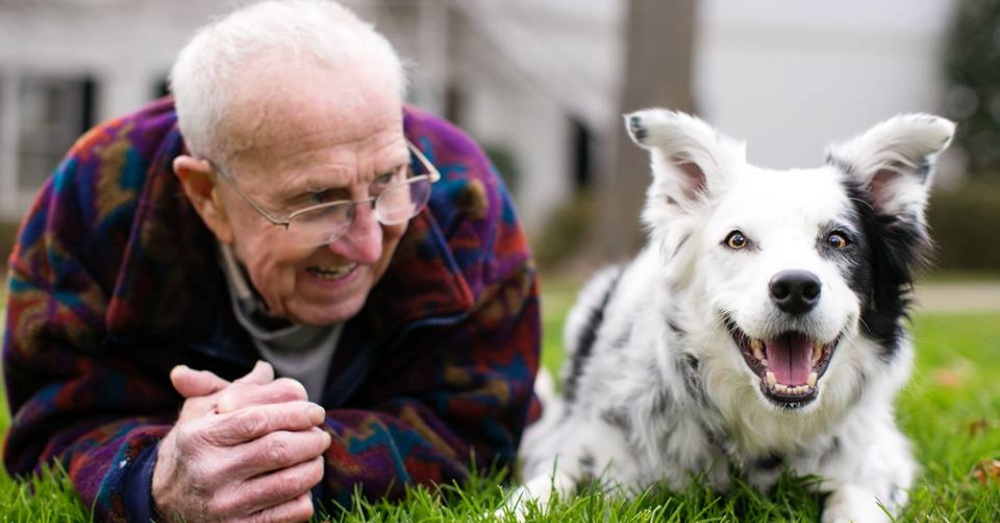 Her beloved dad and teacher passed away last year at the age of 89. He took great pride in his work and accomplishments with Chaser. He said, “It makes me happy,” when asked if it scared him that Chaser knew so much.

Chaser lived with her family in Spartanburg, South Carolina. Her health started to decline over the past few weeks. She passed away of natural causes at the age of 15 on Tuesday. 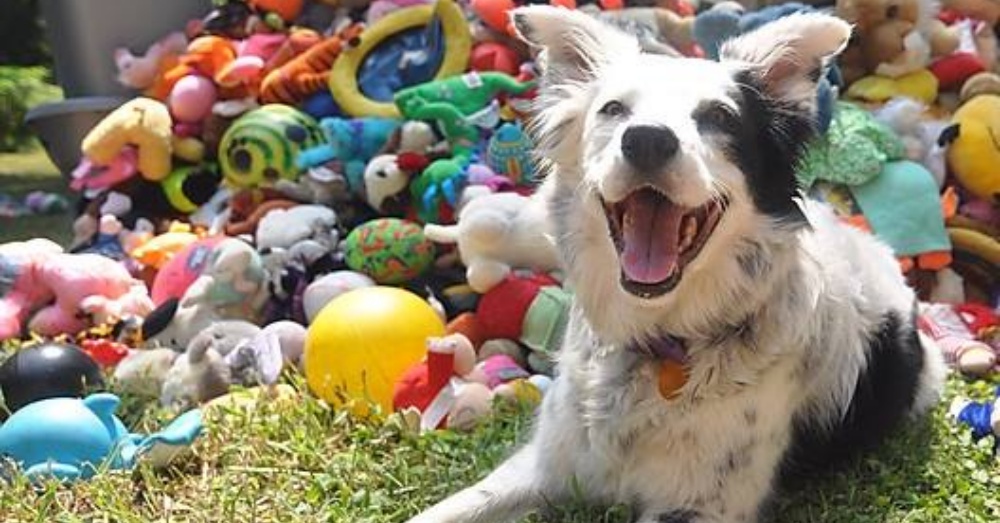 “We are beyond sad to report that on Tuesday, July 23, 2019, in the Pilley family home, Chaser got her wings, joining John Pilley for their next adventure. We, the Pilley women, Sally Pilley, Robin Pilley and Deb Pilley Bianchi, were with her as she passed. It was peaceful, beautiful, quiet,” was posted on Chaser’s Facebook page.

Pilley ​Bianchi, daughter of Pilley, also helped with the training of Chaser said she was buried in the backyard with the family’s other beloved dogs and with some of her father’s ashes. 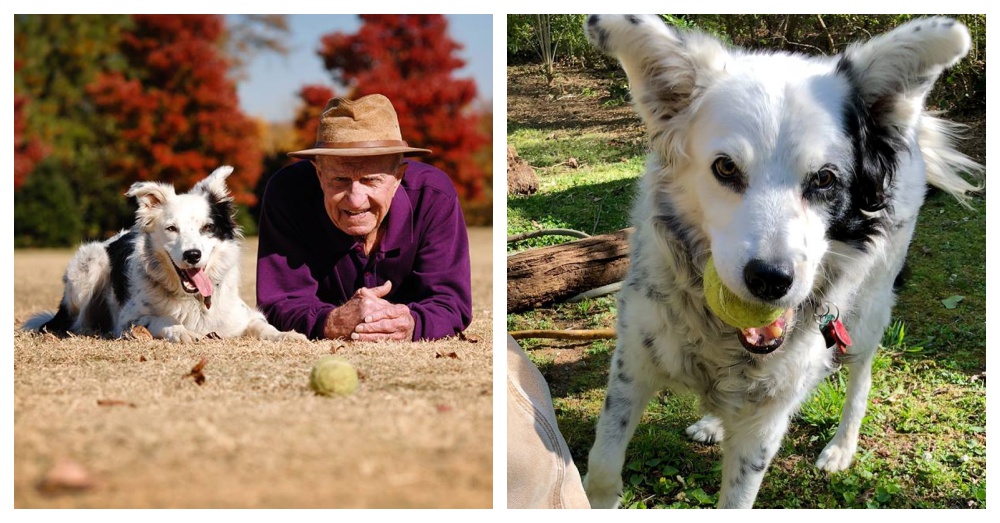 “Her story is far from over and we need all of you to keep the light burning bright.”

Chaser and John Pilley will not be forgotten. Their research and bond will be remembered forever.

Watch the video below to see Chaser in action and witness the unbreakable bond the two shared. RIP, Chaser and John.

Petting A Dog Or Cat For Just 10 Minutes Can Relieve Stress, Study Shows: Click “Next” below!