Cats — as much as we love them — aren’t widely known as go-getting creatures.

Dogs guard the house, fetch our shoes, and come when they’re called. Meanwhile, cats understand when you call, but will probably choose to ignore you. They’re also famous for marathon napping sessions.

Even so, a Maine shelter has resolved to find jobs for that rare feline breed that – *wait for it* – lives to work. 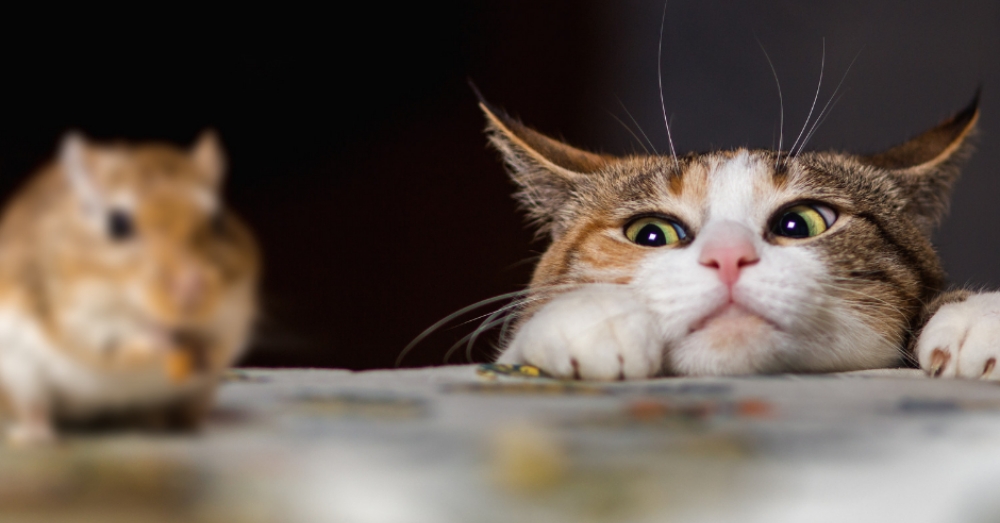 The furry candidates in question are wild, outdoor cats who haven’t been socialized by humans. They don’t revel in leisure time like their hobnobbing brethren. In fact, they actively disdain human contact. For a feral cat, there’s nothing better than hunting rodents and mice.

“By adopting them, you’re saving the cats and taking care of a destructive problem in your home,” Brandi Moore, a program coordinator from PAWS Animal Adoption Center in Maine, told the Bangor Daily News. “They just don’t want to be held or cuddled.” 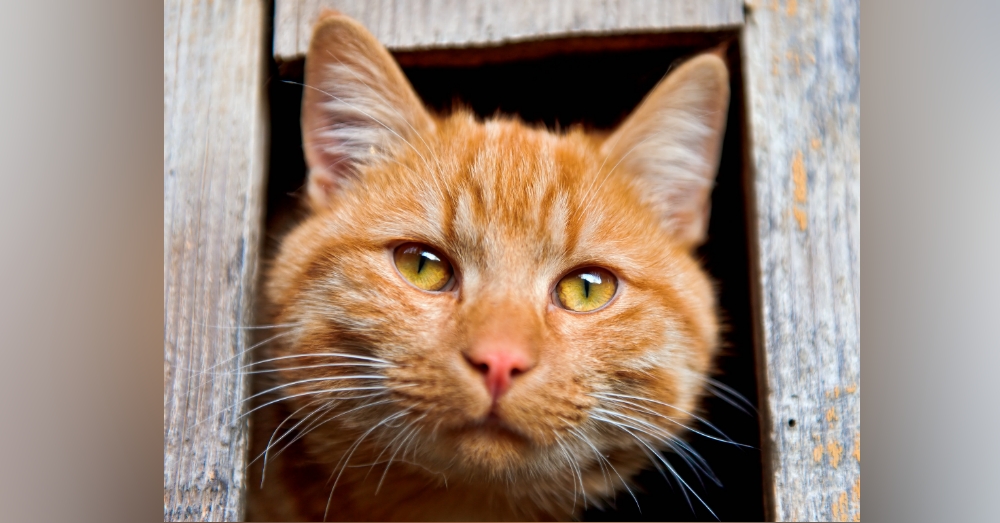 But Moore argues that “barn cat” is actually a rather misleading job title. “They don’t have to be kept in a barn, but people just don’t know that,” Moore explained. “They can live in workshops, offices, even your house if you just don’t mess with them.”

As such, PAWS has started embracing the more inclusive “working cats” moniker.

Semantics aside, the new title seems to be working: The shelter has already re-homed roughly 45 feral cats, which is much higher than past years. The rebranding had also succeeded in decreasing feral cats stay in the shelter, which “working cats” find extremely upsetting. 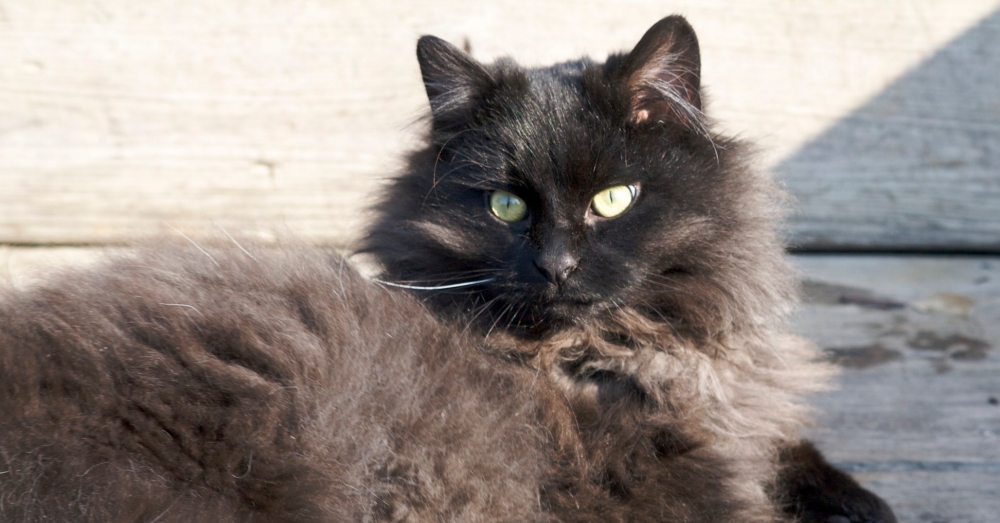 “You’ve got strange people, all these cats they don’t know, strange noises and smells,” Moore said of the shelter environment. But neither can “working cats” exist safely in the wild, hence the call for would-be adopters willing to offer them food, shelter, and their own space.

“They basically just want to exist peacefully and do their job,” says Moore.

Just don’t expect them to cuddle.