Next time your dog tries to climb into the big person’s bed, it might be worth pushing your husband and cat aside to make room. According to a new study coming out of Buffalo, New York, women actually sleep better with next to dogs than they do other humans or feline family.

Of the 962 women interviewed by researchers at Canisius College, researchers found that the 55 percent who slept with at least one dog in their bed — as opposed to those who snuggled with cats (31 percent) or humans (57 percent) – got reliably better sleep. 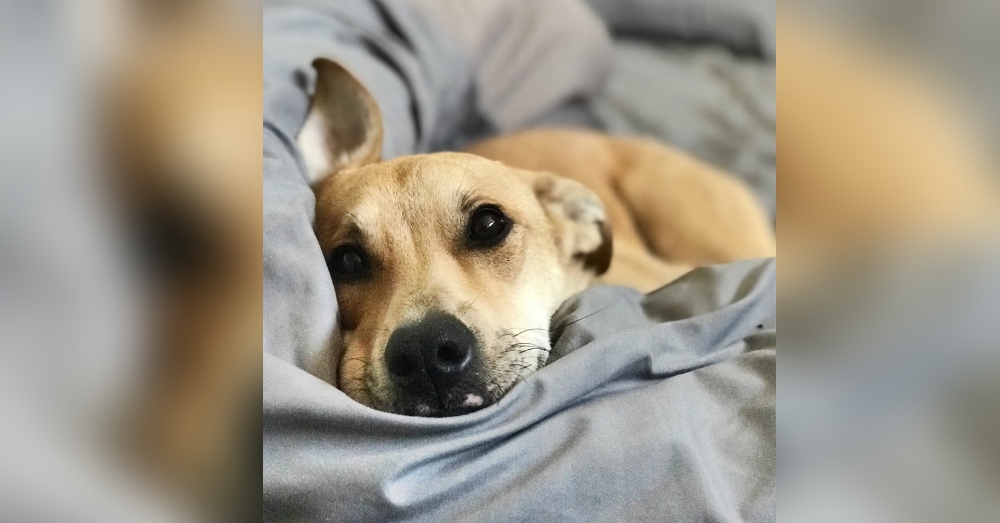 That’s because dogs were less likely to wake their humans in the night than both cats or human partners, which makes sense considering the former’s reputation for nocturnal mischief and husbands’ collective tendency to snore.

Researchers also found that dogs provided a greater measure of security and comfort than either humans or cats, which also makes sense. It’s reassuring to know that your dog is always ready to cuddle, regardless of whatever else happened during their day. This utter devotion can’t always be expected of fellow humans, who might be tired or grumpy after a long day of work. Likewise, felines can be very sweet, but generally prefer to dictate said affection on their own terms. 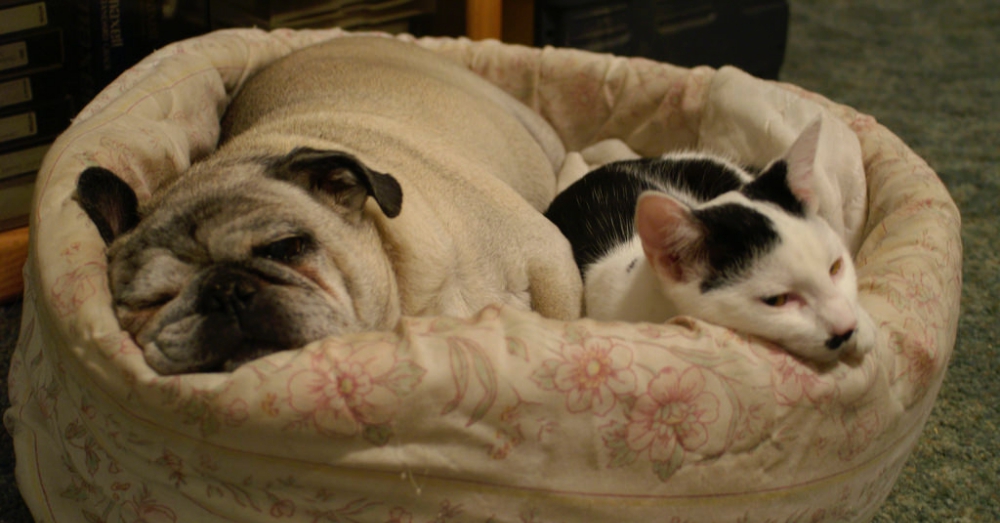 Finally, researchers found dog owners abide by a stricter sleep schedule, which experts have long known to be crucial in counting a maximum number of sheep. This is probably because dog owners have to get up early to take Fido for his morning constitution, forcing the entire pack to get to bed earlier and establish a routine.

That dogs make the best slumber party companions also dovetails with a 2017 study published by the Mayo Clinic, which found both humans of both genders to sleep better dogs in the room, although some people reported disruptions if their dog was sleeping in the big bed. 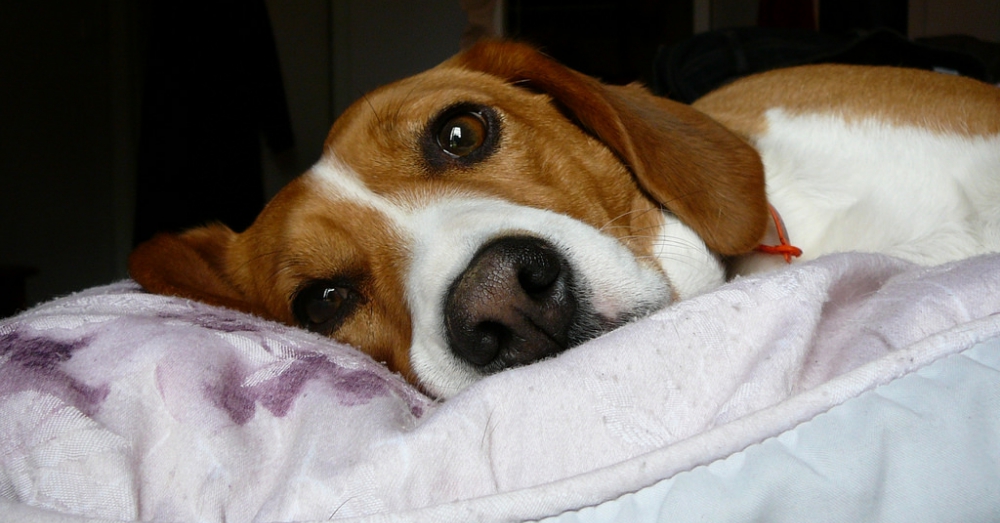 This wasn’t measured in the study, but we’d like to know if dog-owning participants slept better because of their pets’ well-known ability to alleviate anxiety and stress, both of which frequently leave humans tossing and turning at night. Regardless, the science is clear. If you’ve been struggling to get a good night’s sleep of late, it might be time to get a dog.