Brave Woman Wrestles Python With Bare Hands To Save Puppy

There is nothing a mother wouldn’t do for her child, including risking her life to save theirs.

Michelle van Schouwen from Queensland didn’t think twice about wrestling a python that had a death grip on her nine-week-old puppy, Jasper.

The wolfhound-cross puppy went in the backyard to use the bathroom when Michelle heard him cry out. 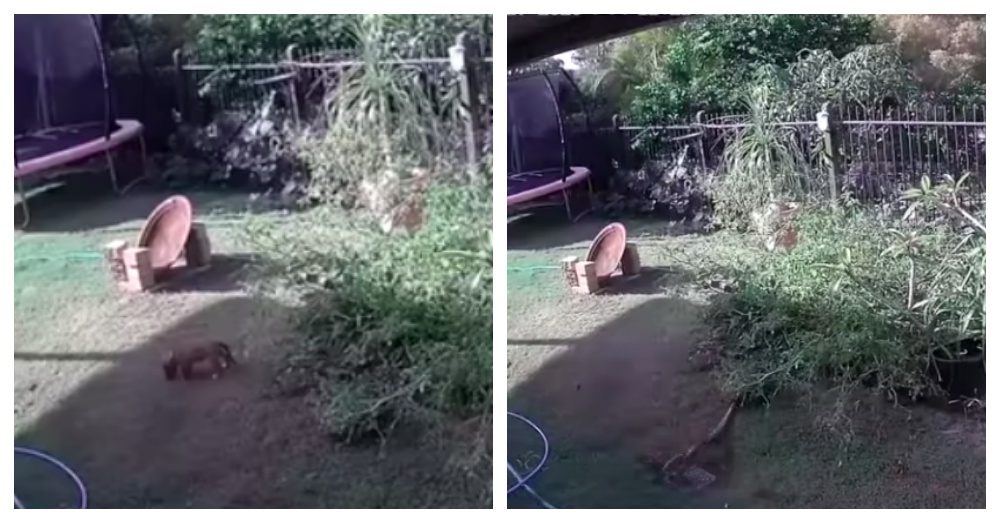 She rushed out to see a carpet python choking the life out of her terrified puppy. Video footage showed the snake hiding in a nearby bush and then striking Jasper as he passed by.

Michelle ran out of the house with a roll of wrapping paper in her hand and used it to smack the snake, but it didn’t budge.

Carpet pythons can kill their prey within minutes through suffocation or cardiac arrest, so there was no time to hesitate. 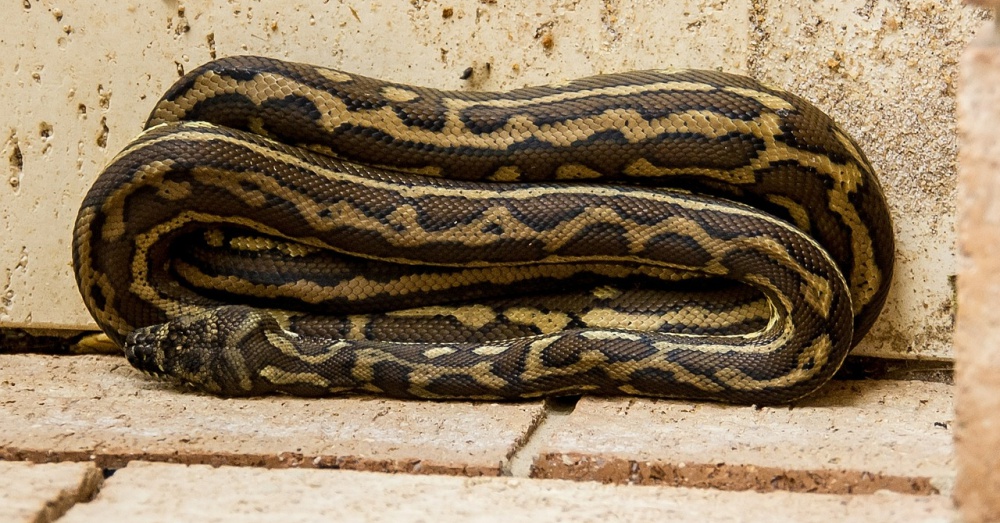 Michelle put herself in even more danger when she wrestled the snake with her bare hands. She grabbed the python near the head and swung it around until it released its grip on Jasper.

Once Jasper was free, she flung the snake aside and proceeded to examine her beloved dog.

“It was just panic, so I ran and when I got to the end of the patio I just sort of froze and screamed,” she told WIN News.

Jasper suffered a bite to his left ear and neck and a bruised lung, but has made a full recovery. Thankfully, carpet pythons are non-venomous. 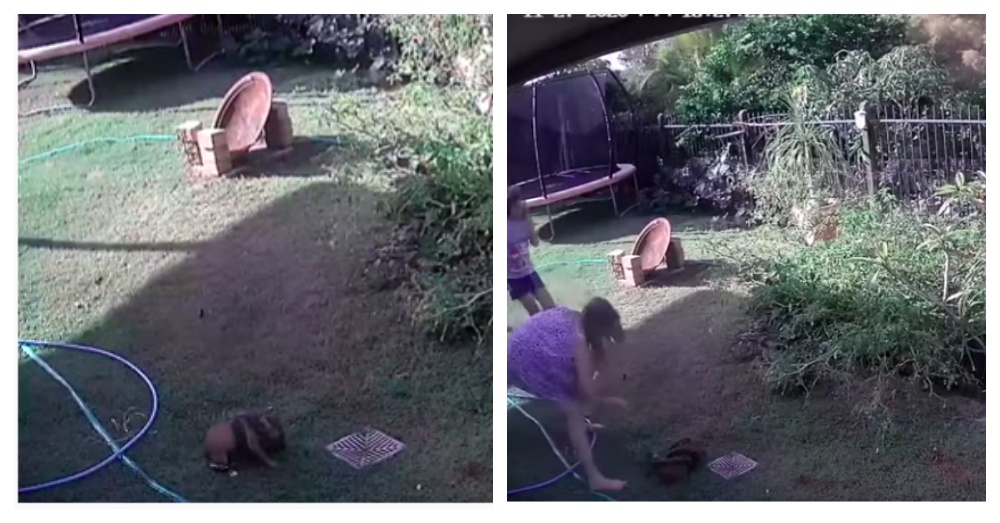 The resilient little dog has since returned to his backyard to play. Michelle’s daughter, Mikayla, witnessed the traumatic incident and said, “I’m glad we got to him in time.” She posted the video to YouTube as a warning to others to keep an eye on their pets.

Watch the tense rescue in the video below and don’t forget to share!