Doctors and scientists are in increasing agreement on the importance of listening to your gut, which is more atttuned with our subconscious than previously thought. So when a Houston, Texas, woman named Dani McKissick was overcome by a sudden urge to visit an animal shelter whilst out running errands, she knew she needed to turn her car around.

“All the sudden something hit me like a punch in the gut,” McKissick recalled to The Dodo. “I needed to help an animal today.”

Despite this overwhelming feeling, McKissick wasn’t exactly sure what she’d do upon reaching her destination, so much so that she mulled turning back during the 45-minute drive. 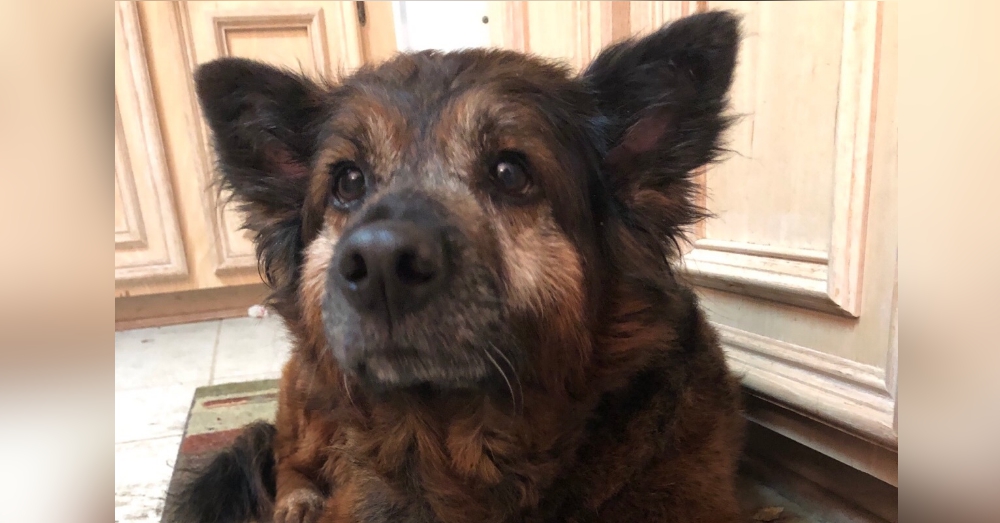 “I had absolutely no idea what I was going there to do,” McKissick said, figuring she would probably just donate or volunteer. Adoption, unfortunately, wasn’t really an option, because this young woman already had two cats and a dog at home. “I even texted my sister and told her I was going to a shelter and to not let me adopt an animal!” she told The Dodo. 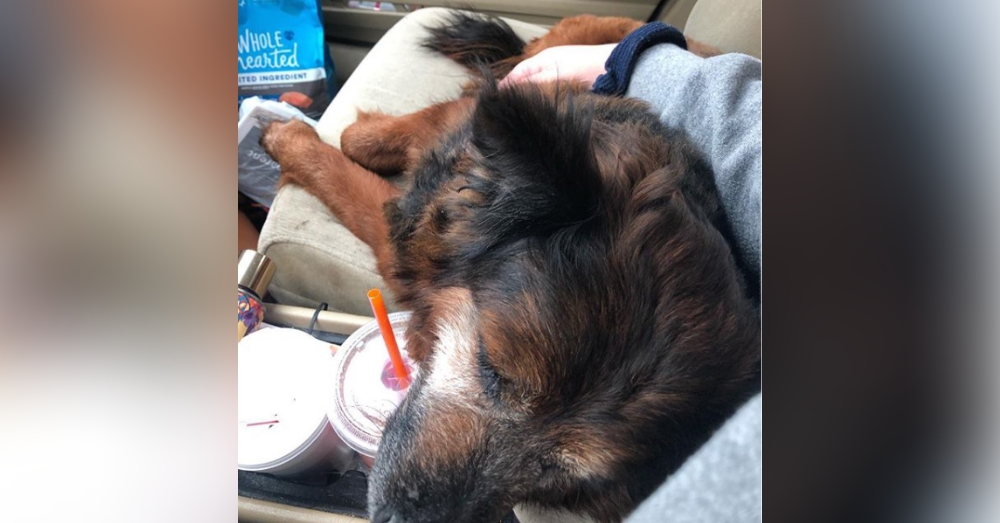 However, that resolve was instantly forgotten when staff introduced McKissick to a doe-eyed senior slated for euthanasia within hours. “They told me about Honey, a 9-year-old Chow Chow mix who had been rescued from an abusive hoarding situation and was going to be put to sleep that night,” McKissick remembered, recalling her instant connection with this sad, brown-eyed girl. “They asked if I would foster her,” she recalled. “Who could say no?? 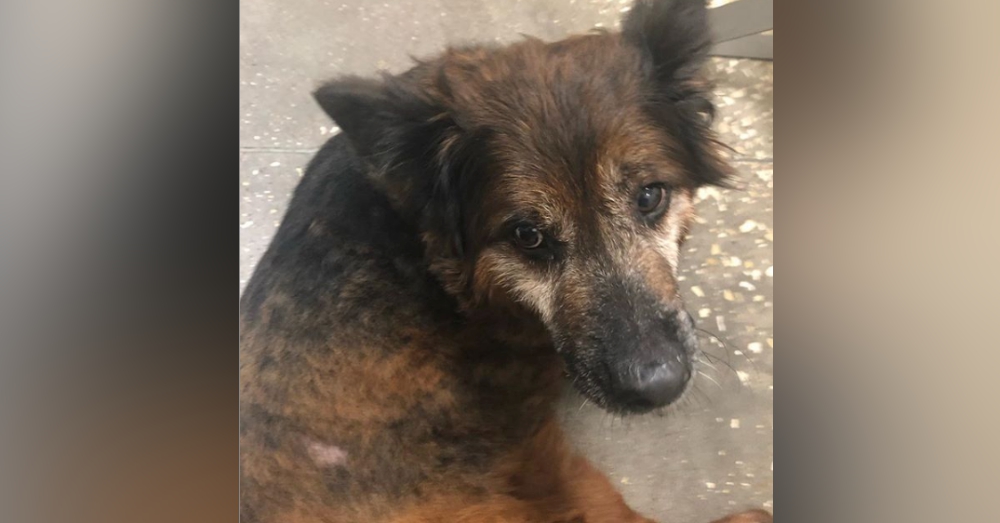 Within 24 hours, McKissick had officially adopted this sweet senior into her family, even though Honey — with her skin allergies, respiratory infection, special dietary restrictions, and need of expensive vaccines — didn’t seem like the ideal candidate on paper. “She is an absolute angel and I couldn’t be more lucky! I’m in love!” McKissick wrote on the GoFundMe page she’s created to help recoup some of the cost of Honey’s medical care. 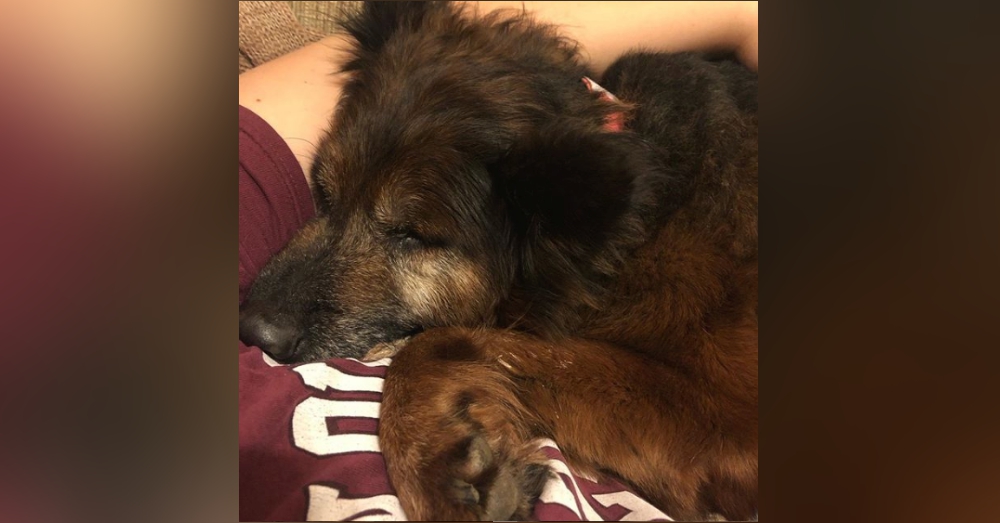 “Honey is an angel and I will do everything in my power to give her the best golden years of her life!” McKissick noted on her donation page. Any donation will be rewarded with a special thank-you picture of Honey, who – despite her advancing years — remains a very photogenic girl. 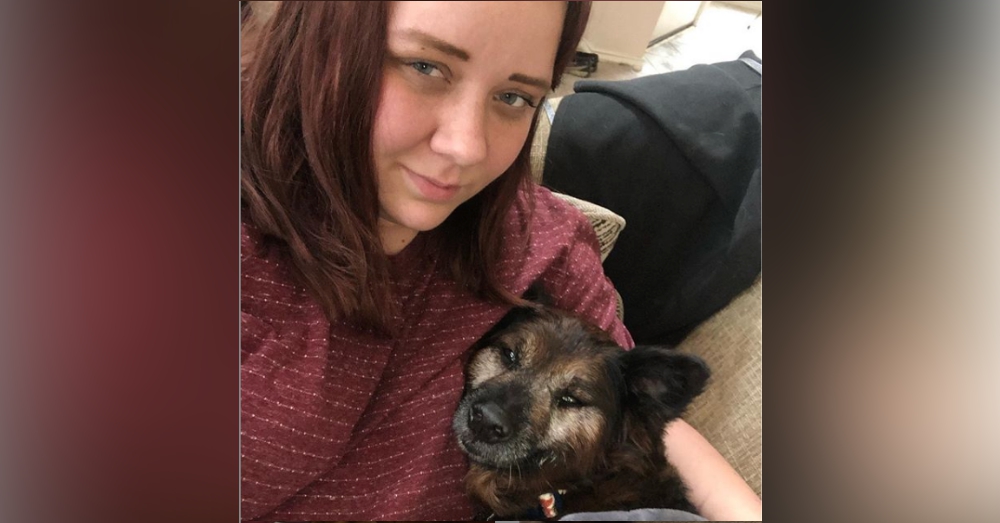 Regardless, we’re so grateful that McKissick trusted her gut and drove to the shelter that day. Without this intuitive young woman’s timely intervention, sweet Honey wouldn’t get to enjoy the retirement she deserves!

You can contribute to Honey’s retirement fund here!