Jayden Dufford knew his relationship with his former girlfriend wasn’t perfect. Still, the army recruit never expected his ex to take out her frustrations on the dogs while he completed basic training.

Jayden had left his ex, Lauren Burge, in charge of his two dogs, Angel and Maxy, when he decided to join the army. But when the new recruit returned to the couple’s shared apartment after 10 weeks of army training, the dogs were nowhere to be found. 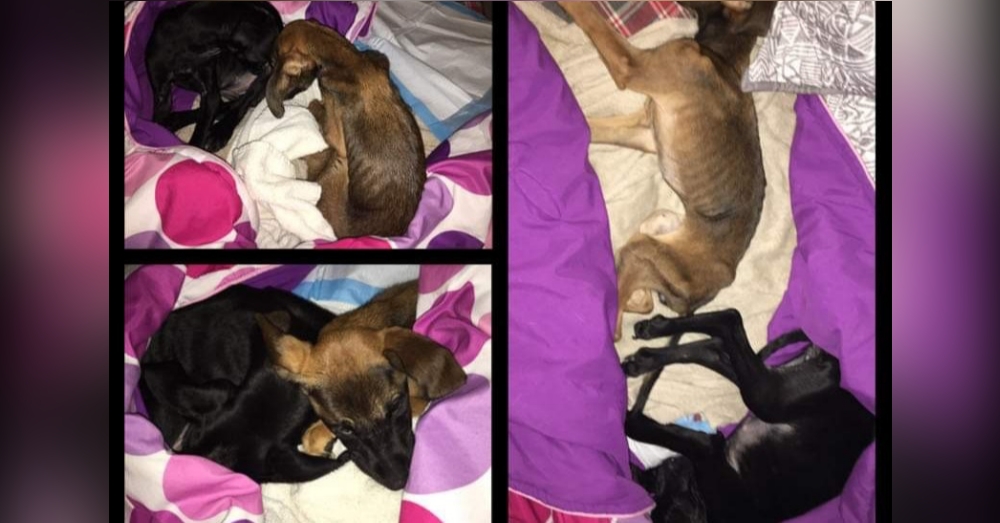 “I did not realize how bad it was going to be when I walked in,” Jayden told Fox 13, recalling how he brought his sister, Brooklynne, and a police officer for moral support when he showed up to move his things out of the couple’s shared apartment, only to find his ex had already packed his bags.

But when Jayden inquired after his dogs, things took an even stranger turn. “My brother asks her, ‘Where are the dogs?’ and she says, ‘In the bathroom,’ and I’m like, ‘What? Why are they in the bathroom?'” Brooklynne Dufford recalled. 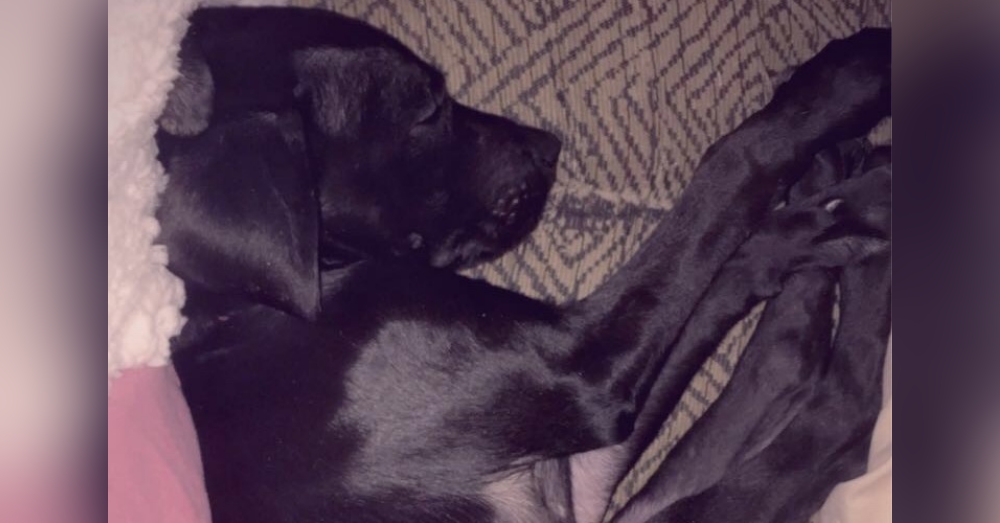 Brooklynne rushed into the bathroom, where she quickly found Maxy, who seemed desperately relieved to see a friendly face. “Maxy was on the ground by the door, and he was jumping all over me,” Brooklynne remembers. “I just started crying, and I was trying to look around for the other one.”

Unfortunately, the second dog, Angel, was in far worse shape. “I screamed bloody murder, ‘I think one of them is dead!'” the sister remembered, recalling the shock of finding the malnourished dog clinging to life in the bathtub.

“[Angel] was lifeless, hanging on to dear life, was just skin and bone not moving,” Jayden remembered. “We thought she was dead.” 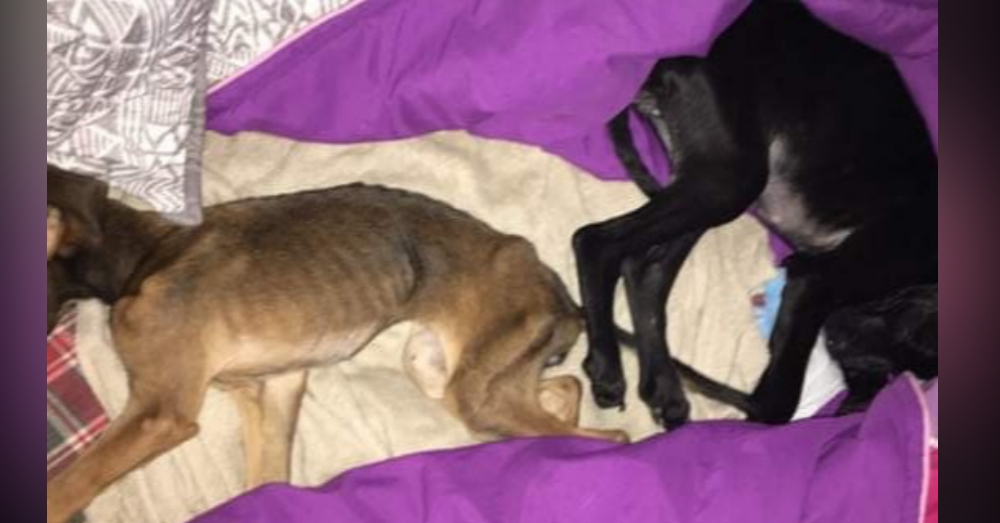 The siblings rushed out of the apartment, cradling Angel’s body as they fled to the car. “I carried my best friend out to the car to give her the love and the care for the night that she lived,” Jayden said.

But worried about the costs of emergency care, the siblings didn’t take Angel to emergency care right away, which would prove to be a fateful decision. Instead, they tried reviving the dog with vitamins and fortified foods, but her condition didn’t improve. By the time they took her to the vet in next morning, the extremely emaciated dog had passed away in Brooklynne’s arms. “I watched her suffer of internal bleeding because of how bad she was starved,” she said. 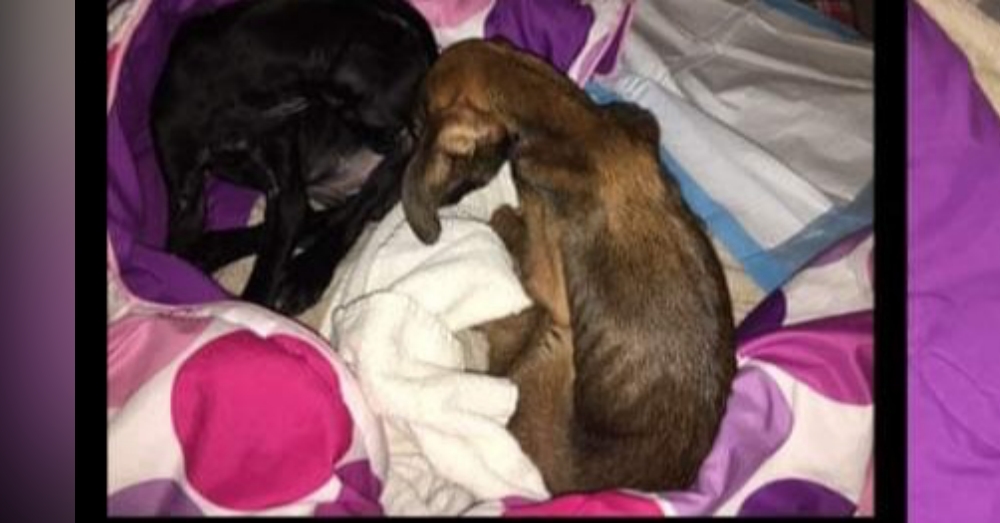 Angel’s death has led Lauren to be charged with animal cruelty, which is punishable with a $750 fine and up to six months in jail. But this relative slap on the wrist has left some wondering if Jayden’s ex-girlfriend got off too easy.

“In a lot of states, that sort of neglect or abuse resulting in death would be a felony. In Wyoming, it’s less clear,” David Rosengard, an attorney with the Animal Legal Defense Fund, told Fox. In 2019, the state’s House of Representatives attempted to introduce harsher penalties for animal abuse, but those measures were diluted before reaching the senate. 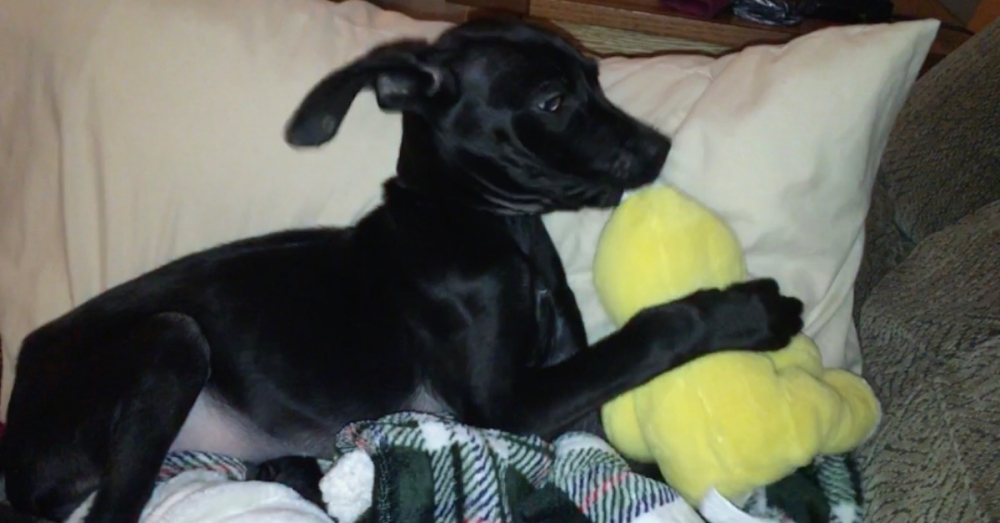 “Animals are living, breathing creatures. They’re not objects, they’re not like tables or chairs,” Rosengard said. “We want to protect them and make sure they don’t suffer and experience cruelty.”

Meanwhile, the Duffords have started a GoFundMe page to raise money for Maxy’s veterinary expenses, which are quickly adding up as the siblings try to nourish the dog back to health. Please donate here if you’d like to help!