Any animal lover will tell you that it’s impossible to watch an animal suffer without doing something about it. And for most of us, we take action whenever we see an animal in need. However, what do you do when there is an obstacle in the way? Do you just let them suffer? Or do you figure out a way to help them no matter what?

We’re all told to follow the rules, but sometimes you just need to break them – especially if it means helping an animal that can’t help itself. One woman, Pia Triviño, couldn’t help but break some rules in order to get to two dogs in need. Triviño, who is from Santa Rosa in the Philippines, posted a sad picture on social media that showed two emaciated dogs behind a locked gate – the unfortunate victims of a bank seizure.

As she wrote on Facebook, the home had been seized back from the previous owners by the bank. As a result, they were not allowed back into the premises to claim their stuff – including the dogs who were regarded as “stuff.” She noted on her post that they’d not properly eaten, hadn’t been bathed, and were lying in the dirt. The two dogs were so skinny that Triviño feared they would soon pass away. 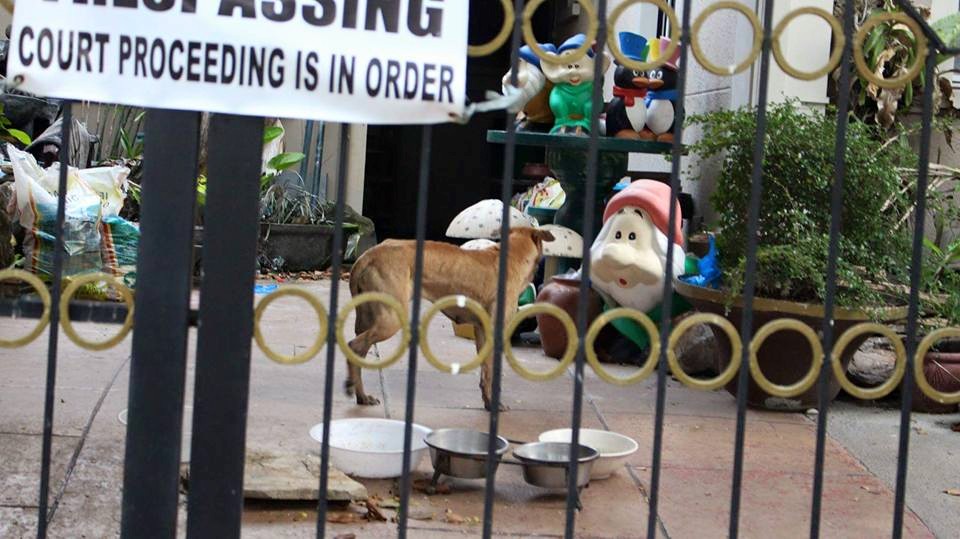 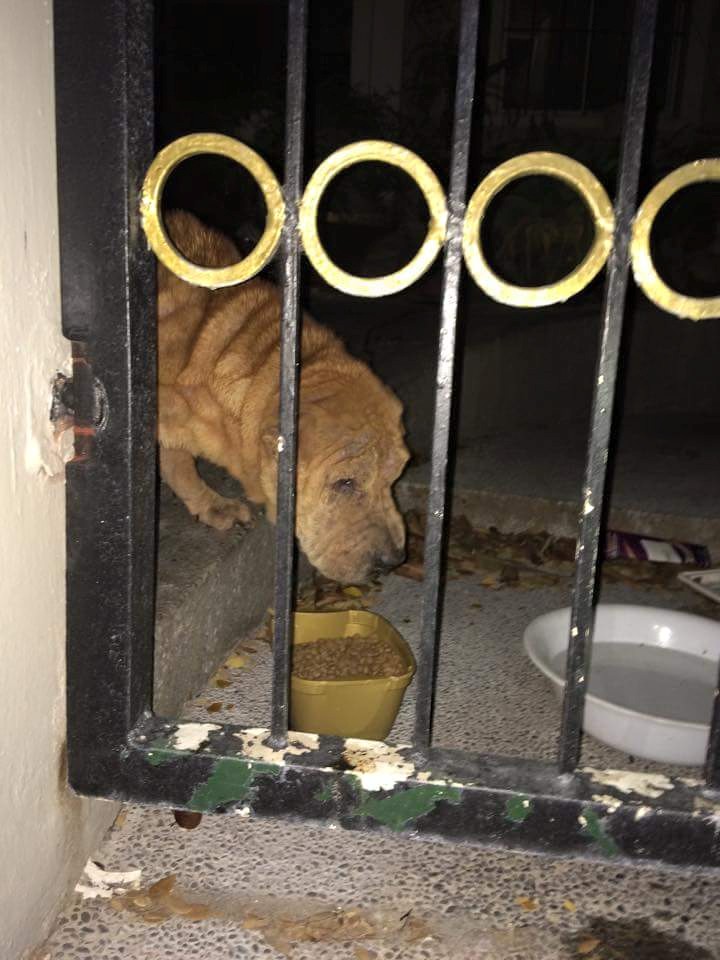 As Triviño recalled about interacting with the dogs, they were shy at first. Triviño speculated they were traumatized by their experience of starvation. But eventually, they were willing to approach the plastic container of food that she’d managed to slide underneath the gates. According to Triviño, the dogs demolished their meal “in less than 2 minutes.”

And PAWS is now finally intouch with us. They’ve recieved so much tags and posts on their FB page. Ahhh a big thanks to everyone who helped!

While she was unable to physically free the dogs, Triviño did have help on her side. The Philippine Animal Welfare Society got involved and they were about to help. These dogs’ lives were saved thanks to Triviño who wasn’t about to let a “no trespassing” rule stop her from helping.