Woman Excited To Finally Marry Life Partner, Who Happens To Be A Dog

Two years ago, Lilly Smartelli was living the dream on a San Diego boat with her two rescue dogs, Bernie and Spinner. The travel nurse had adopted the 9-year-old cocker spaniel poodle and an 8-year-old Maltese-Shitzu mix from the same Palm Springs shelter in 2011, and the trio had quickly grown into a close family unit.

Smartelli, who is single, even considered the dogs better companions than the men in the 1.5 relationships she’d had so far, which included a painful breakup with someone who turned out to be “half the man” she expected. 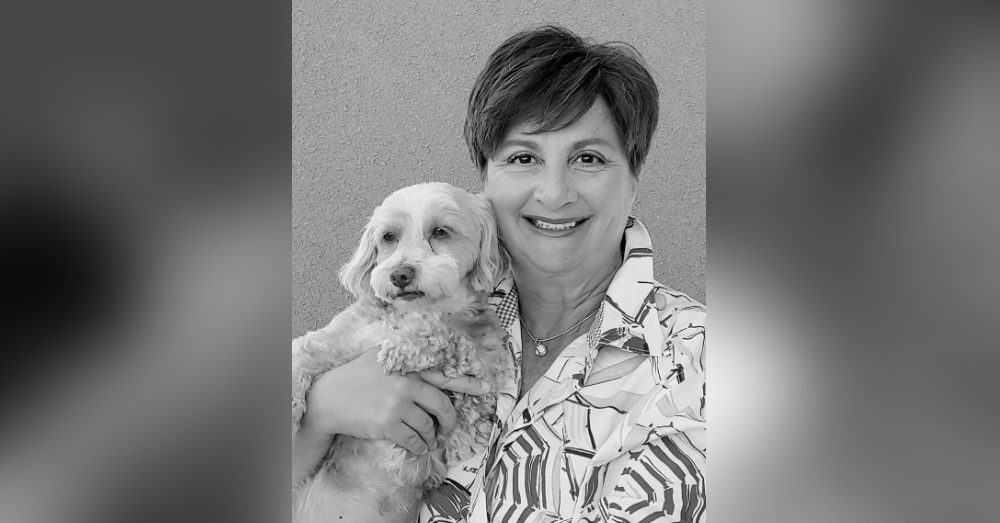 The dearth of eligible bachelors complicated Smartelli’s lifelong dream of a big Italian wedding, but the traveling nurse was only 55, and still had plenty of time.

Unfortunately, the wedding matter took on increasing urgency when Smartelli was diagnosed with pulmonary fibrosis and given 1-2 years to live. As she contemplated her wish for a dependable life partner, she realized she already had one. Suddenly, it seemed like a no-brainer to choose Bernie — her first true love — to walk her down the aisle.

“I can’t think of anyone in the entire world who loves me more than Bernie does, anyhow,” she told The New York Times. Spinner, now 10, would be the best “man.”

Smartelli lays out top 5 reasons to marry a dog on her website, thefivedollardogwedding.com, which she hopes will take place on Valentine’s Day. (Highlights include getting to register at a pet store, investing in a sterling silver pooper scooper, and accepting that “all the bridesmaids are bitches”). 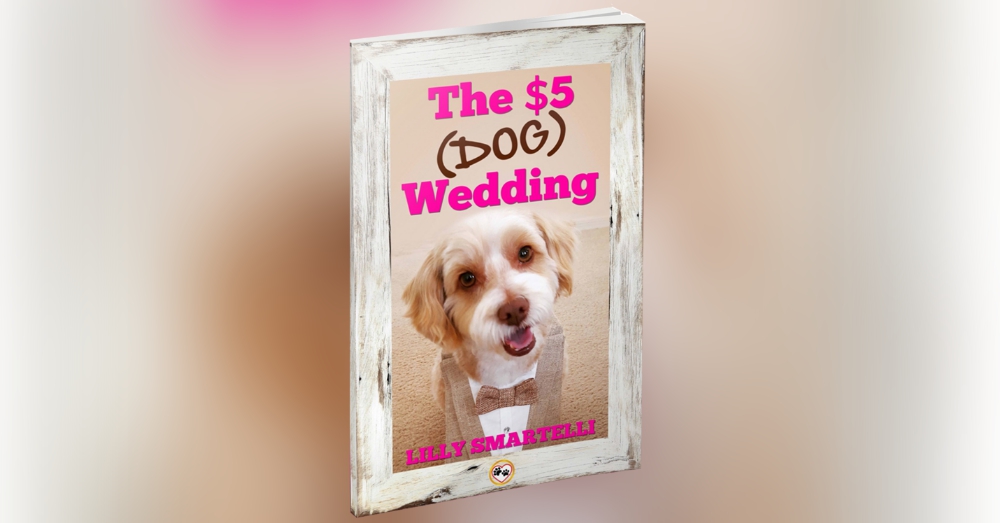 She’s also published a book, The $5 Dog Wedding, to explain the concept in greater detail and raise money and awareness for causes she holds dear, including organ donation and animal rescue. “Any ‘wedding gifts’ I receive,” Smartelli told the NYT, “would go straight to both of those causes.”

Smartelli’s decision to tie the knot with her dog happened almost by accident, when she found herself complaining to Bernie’s groomer about the wanting dating pool in Phoenix, where she was now living. “I may as well marry Bernie. He’s always there for me. He listens, and he loves me no matter what. What more could a woman want?” she asked.

When she came back to pick up her spaniel mix, Bernie was wearing a little tuxedo bow, a ring, and a sign that said “Marry Me.” 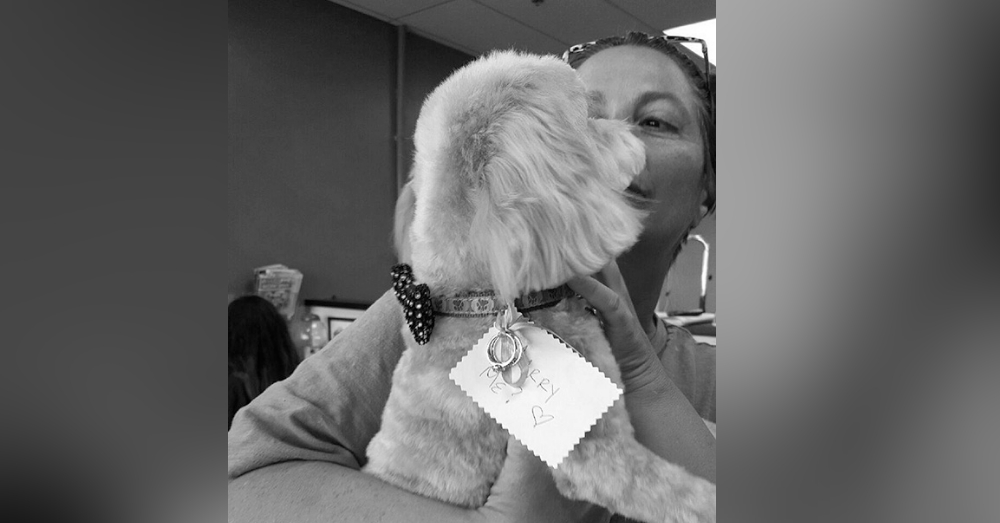 That’s when Smartelli realized she’d actually be honored to walk her long-standing partner down the aisle. “Just because I didn’t have a fiancé didn’t mean there couldn’t still be a groom,” she explained in her book. “I don’t need to find a man, not when I have Bernie.”

Meanwhile, her close relationship with both pooches reminds Smartelli of the enduring value of animal rescue. “It’s kind of ironic, but Bernie and Spinner, who are just a couple of rescue dogs, have actually rescued me from a life of loneliness,” she said to the newspaper. “I really love those two guys. It wouldn’t be Valentine’s Day without them.”