According to a post on Reddit, a man gave his wife an ultimatum. It seems as if she took his dog and dropped it off at the pound, then told him that the dog had run away.

The husband, who did not name himself, posted on the Reddit forum: “Am I The A**hole” feed. He said that he already had the dog before he married his wife but she got “increasingly paranoid” after she got pregnant. She started looking at the dog differently.

According to him, she said that the dog had run off and she couldn’t chase after the animal. It was the last that she had ever seen the pooch.

Five years and three kids later, he found out that she had taken the dog to a pound and lied to him. He was working at the time and now he is looking at their relationship in a different light.

AITA for giving my wife an ultimatum about getting a dog? from AmItheAsshole

“I had a dog when my wife and I got married. I loved her, she was my buddy.

When my wife got pregnant, she became increasingly paranoid that the dog would be a danger to the baby. She brought up rehoming, and I refused. She was an ‘aggressive breed’, but she was trained.

One day, she called me crying at work that the dog ran away and she couldn’t run after her. I believed her. I looked for that dog for weeks. I finally just accepted it because we had to go to the hospital to welcome our child and there were just other pressing concerns.

It’s been 5 years since then, and we now have three children. I’ve wanted to get a new dog, but the kids take a lot of energy and time. My wife has always had a new excuse not to get another dog.

I found out recently that my dog didn’t run away, my wife and her father took the dog to the pound while I was at work because her parents agreed with her about the dog being ‘dangerous’.” 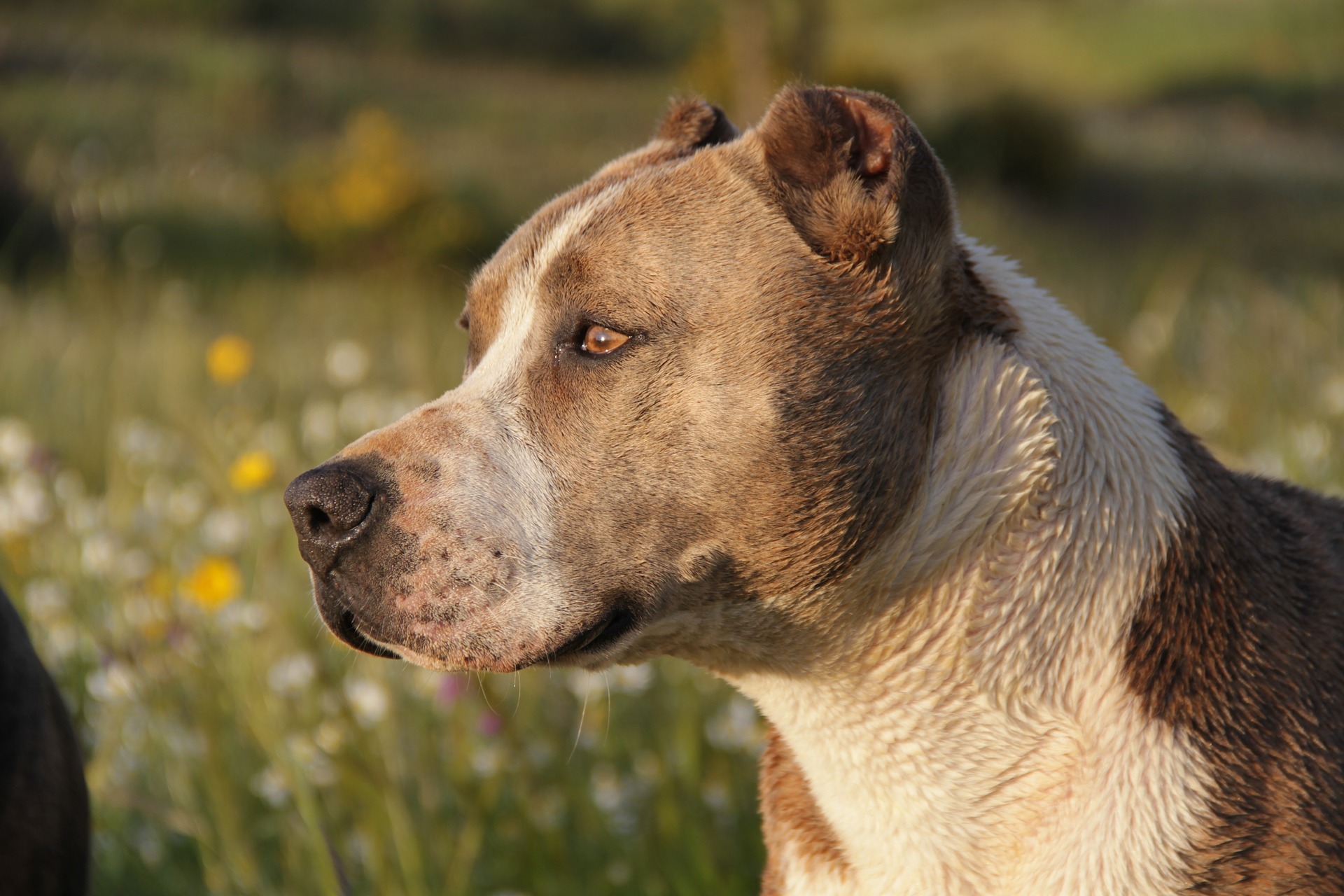 Now he says he is furious because his dog wasn’t dangerous and he is starting to question other things in their life. He claims to be angry enough to consider a separation but he is sticking with it for the kids at this time.

“I’ve told her that the only way to make it up even a little bit is for us to get a dog. She ultimately doesn’t want a dog at all and complained that she would have to do too much with it. I’m not planning to let up on this one this time.”

People were able to give their opinion on the forum, with many of them admitting that he was “not the A-hole” and some doubting that they could forgive her.

We live in a strange world.