Her Dog Wouldn’t Stop Barking. So She Drowned Him In The Bathtub.

Cats will scratch. Dogs will bark. For most pet owners, these are just minor irritations that in no way outweigh the otherwise pleasant experience of pet ownership.

But one Florida woman took the drastic step of drowning her dog when the chocolate lab refused to stop barking. And this horrific crime may have gone undetected if not for a handyman who just happened to witness the horrific scene. 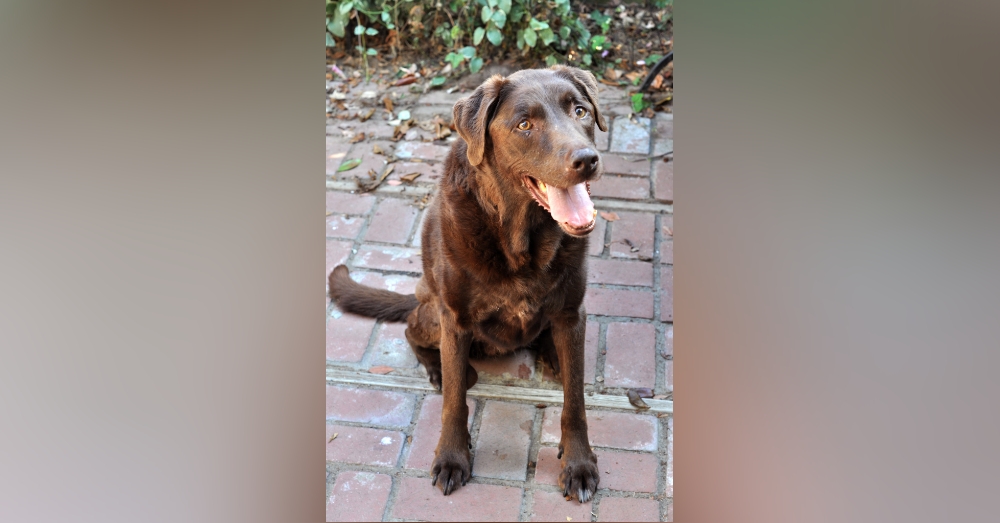 The murdered dog was a chocolate lab similar to this one. Photo: Flickr/Kiley Melicker

According to WWSB, Margaret Kinsella was arrested after the maintenance worker fixing the woman’s A/C unit called police to report a disturbing incident. The worker saw the 43-year-old woman leave with her chocolate lab for a walk. But when the duo returned, Kinsella hurried into the bathroom and quickly shut the door, hiding herself and the dog inside.

If this seemed unusual, the handyman didn’t think anything of it. At least, not until screams suddenly erupted from behind the closed door. But when the worker knocked on the door to see if the pair needed help, Kinsella just shooed him away. 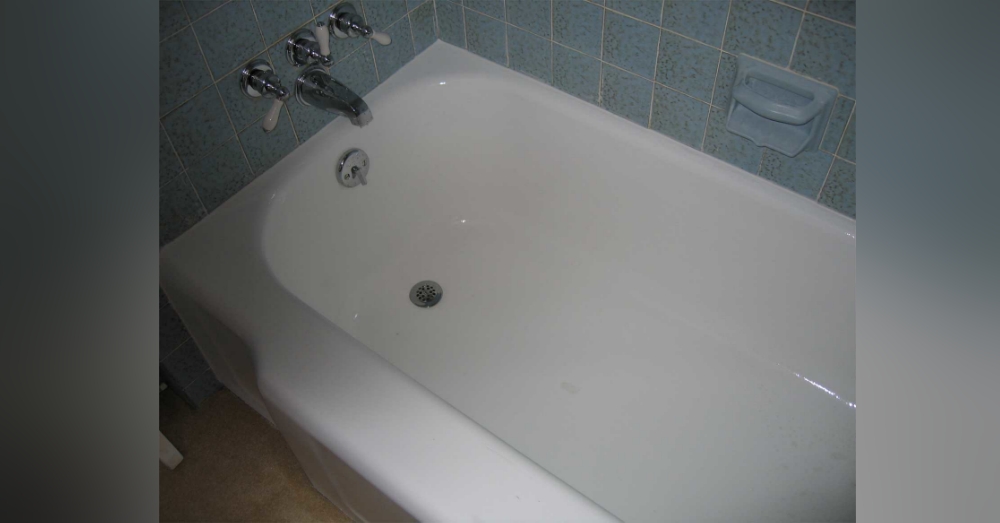 But when the screaming grew louder, the handyman opened the bathroom door — only to be greeted by a shocking scene. The chocolate lab — though healthy and active just moments before — was now floating dead in the bathtub.

When the dog’s owner was interviewed by police, she admitted to drowning the dog because of its regular barking. She also professed to struggling to cope with the recent deaths of her husband and father and transferring that anger towards the dog, whom she drowned in a fit of rage. She also claimed that the animal bit her. 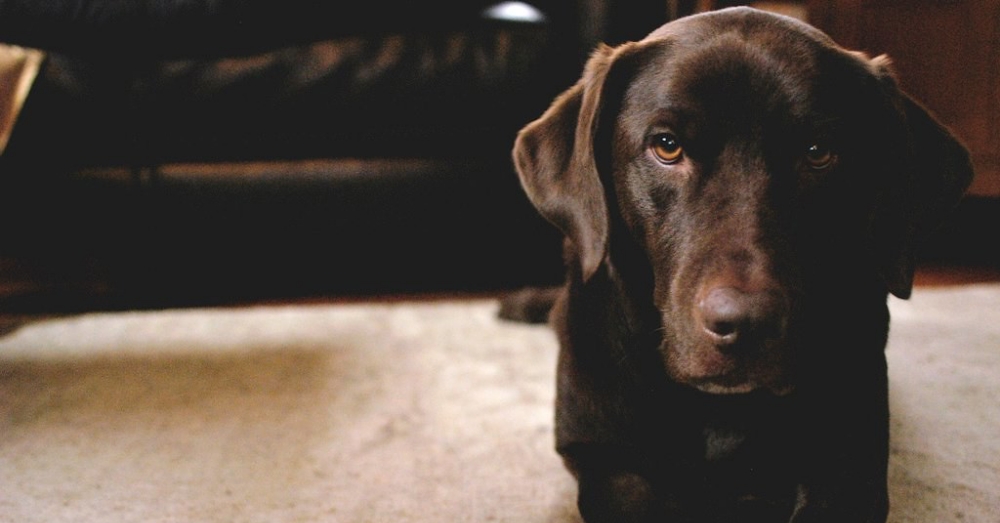 This isn’t the victim, but the drowned dog was also a chocolate lab. Photo: Flickr/ryan Bucci

Of course, none of that excuses murdering a dog in cold blood. Officers promptly charged this poor dog’s killer with aggravated animal cruelty, which is a third-degree felony, although some dog-lovers wonder if that’s punishment enough. What do you think? Did Margaret Kinsella get off too easy?