Woman Admits She Drowned Her Labrador For ‘Barking All The Time’

A woman in Florida is up against animal cruelty charges. Deputies say that she admitted drowning her Labrador because he was “barking all the time.”

43-year-old Margaret Kinsella was arrested on December 17 by the Manatee County Sheriff’s office. 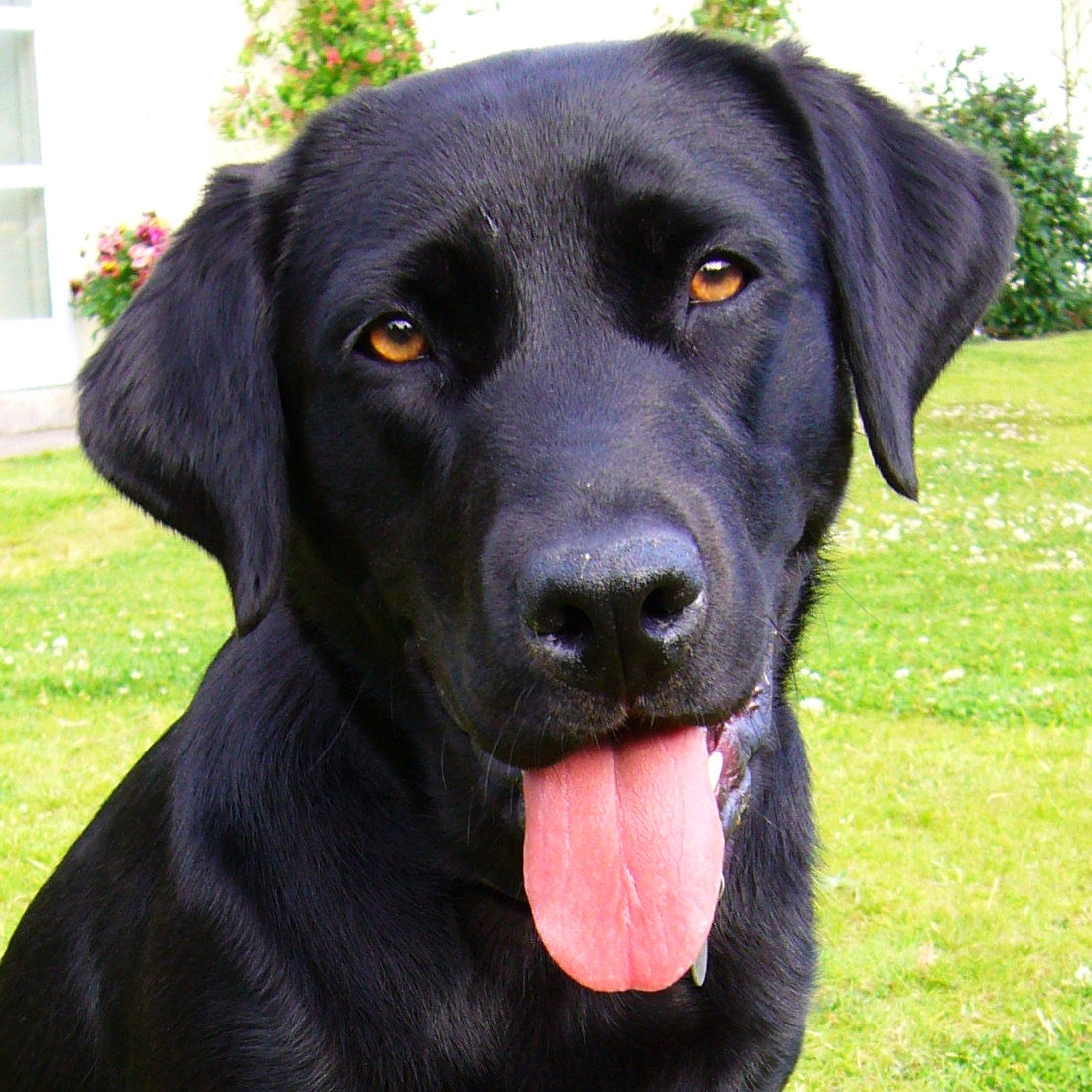 According to an arrest report, Kinsella admitted in an interview with deputies, “I drowned my dog.” She said she drowned the dog because he barked all the time and she became so angry that she drowned him. According to Kinsella, she had been struggling with depression and anxiety since her father and husband died.

After the incident occurred in November, Kinsella was Baker acted. After the results of the dog’s necropsy were released, she was given the charge of animal cruelty.