When Her Beloved Cat Passed Away, Grieving Owner Decides To Clone Him

People cope with the death of a pet in many different ways. Some pet owners take years to get over their loss. Others quietly grieve, adopt other animals, and move on. But when one Iowa woman lost her beloved cat, she opted for a different approach. When Mr. Tufts, a rescued cat from Cedar Rapids, IA, passed away, his owner (who wished to remain anonymous) decided to clone her beloved animal.

“I had never had such a wonderful creature. It was harder losing him than any other cat I’ve ever had,” the grieving woman told The Courier. 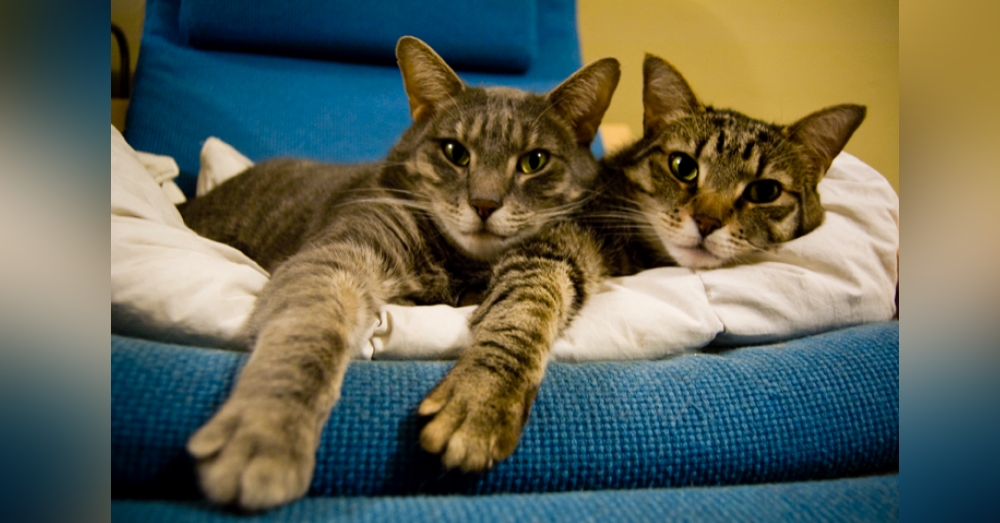 When Mr. Tufts appeared to be nearing the end of his life, his vet sent tissue samples to ViaGen Pets, a genetic preservation and pet cloning company based in Cedar Park, Texas. According to UPI , technicians then used a process similar to in vitro fertilization to fold Mr. Tuft’s cells into a female cat’s embryo, which was carried to term by a surrogate cat mother.

The end result was a genetically twinned kitten with the same look, temperament, and intelligence of his predecessor. “When we produce the clone it’s an identical twin, “ViaGen Pets president Blake Russell explained to KXAN-TV. “There is zero genetic modification occurring.”

Mr. Tuft’s owner, who adopted Tufts Jr. (and his surrogate mother) as a two-month-old kitten, agreed that the two Mr. Tufts look and act almost exactly the same – but do have one major difference. 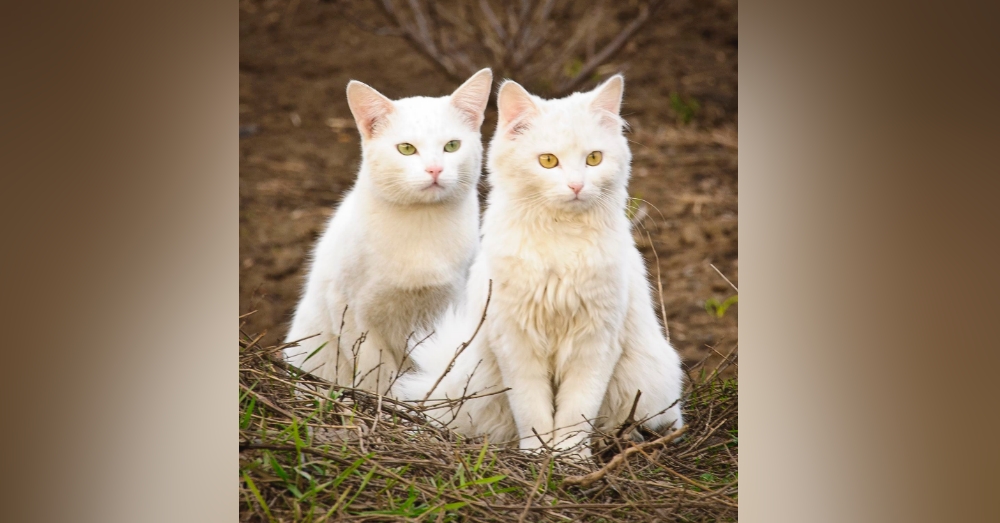 “The only physical difference, as far as I can see, is in health and body condition,” said the cats’ owner, noting the cloned kitten seems healthier than his genetic namesake. This is likely because Tufts Jr. and his surrogate mom have grown up in a loving home, unlike the original Mr. Tufts, who wasn’t rescued until he was an adult.

“The original T had been found on a forest trail and had a very bad respiratory illness,” his owner recalled. “Our new Mr. Tufts Jr. is much more athletic than our original, probably because he, and mom cat, too, had the best of care.”

Would you ever clone your pet? Let us know in the comments!