El Paso Zoo plans to press charges against a woman who climbed over a fence and entered the spider monkey exhibit over the weekend.

Real Fit Fam El Paso shared a video on Instagram of the careless woman interacting with two spider monkeys, Libby and Sunday, with the caption, “This is (unfortunately) real: A local woman crossed into the spider monkey enclosure at the @elpasozoo today and fed them… Hot Cheetos.” 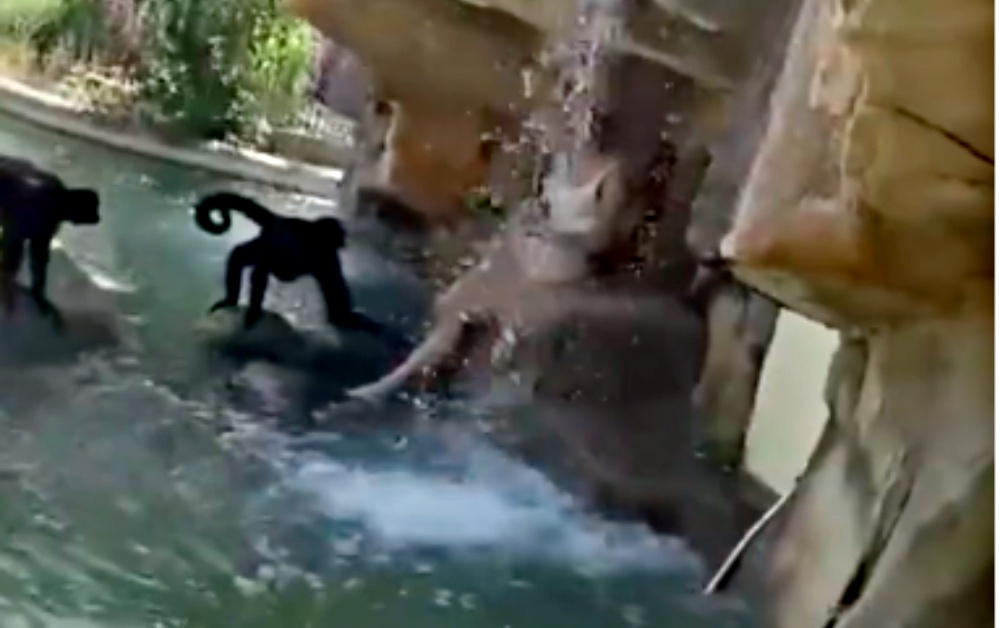 The incident put the woman and the monkeys in danger. Spider monkeys have specialized diets, which consist mostly of fruit, and new food can cause digestive upset, especially something like Hot Cheetos. Even though the monkeys appear small, they are incredibly strong. 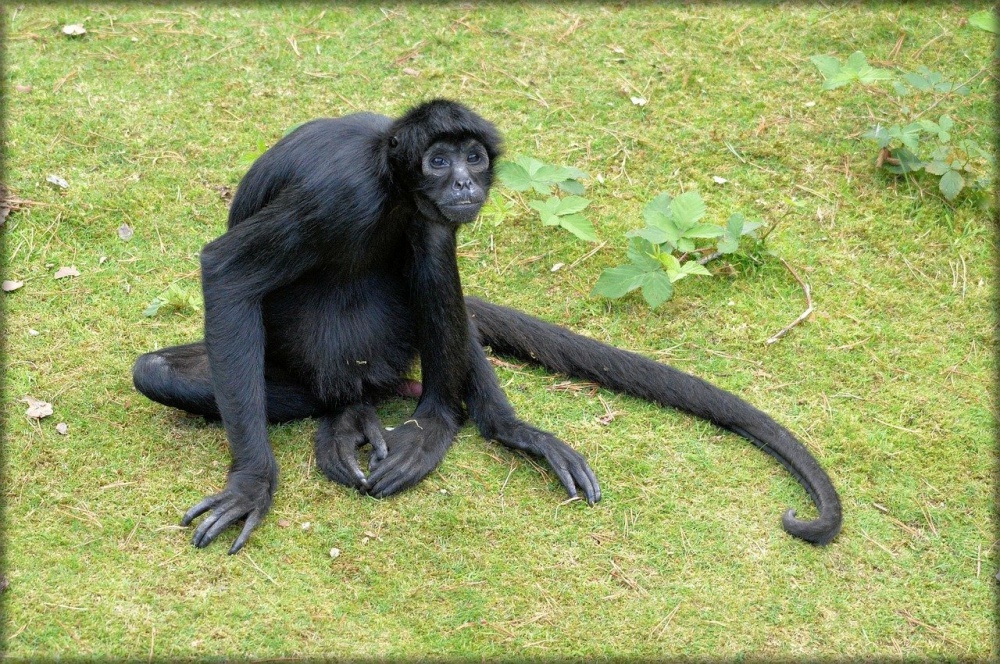 Zookeeper Mason Kleist said, “These are primates we’re talking about, they could do some substantial damage to you. They may be small monkeys but they can take you to the ground if they wanted to.”

The woman was fired from her job at a local law firm and will face charges for trespassing.

“This young lady decided to hop a fence, climb through some bushes, drop down into a four-feet deep moat, walk across the moat and then try to feed the spider monkeys,” Montisano told El Paso Times. 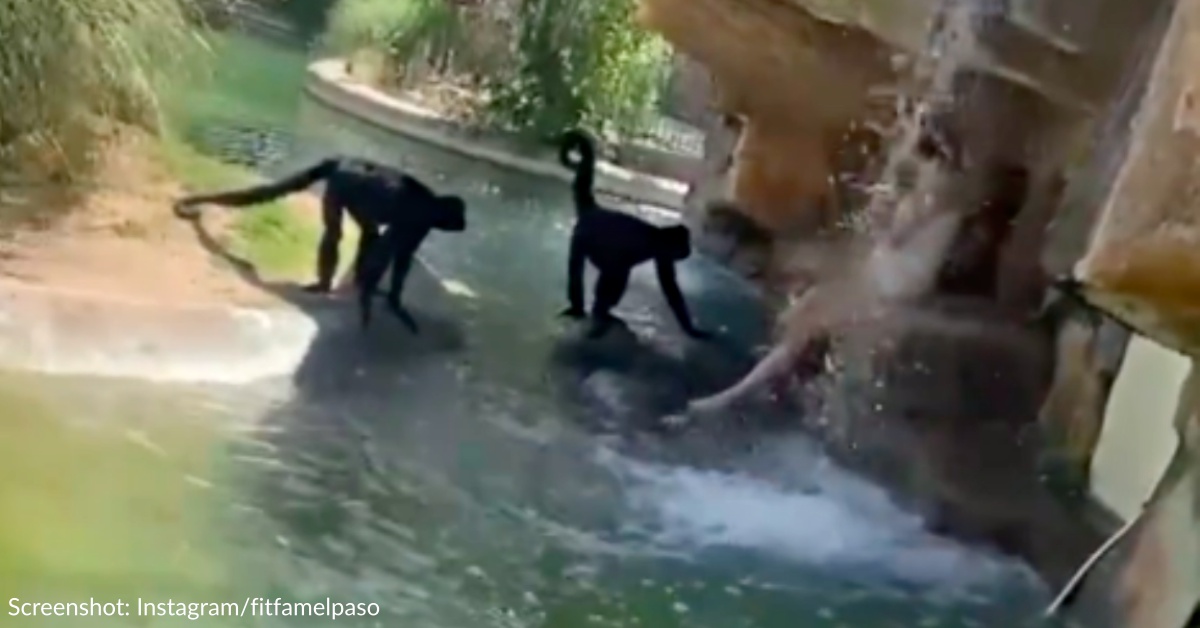 “It was stupid. She knew what she was doing was wrong. She’s very fortunate that it didn’t have a worse outcome for her or the animals.” He went on to say, “We can’t let this behavior go unpunished.” 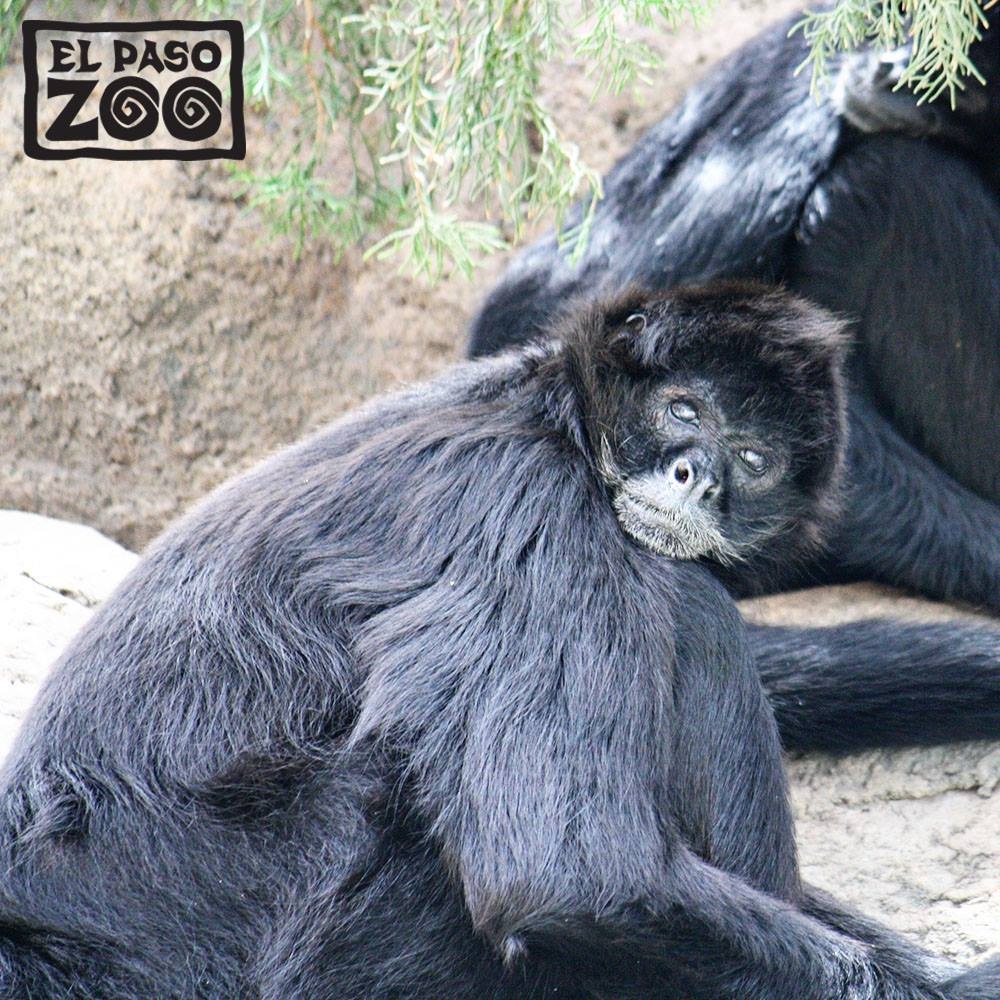 No one was physically harmed, but Kleist said the trust between the monkeys and humans has been broken. “It takes years to build trust with these animals and for someone to come in there for five minutes for a video on Instagram or whatever just ruins years of work,” he said. “It’s going to take a long time to get them back to where they were.”

The zoo has increased security and is looking to make adjustments to the barrier around the monkey enclosure to make sure this never happens again.