Maria Salete Ouverney makes a modest living as housekeeper, but this extremely kind woman still uses whatever she earns to feed the feral cats living around her Oakland Park, Florida, neighborhood.

Unfortunately, the 63-year-old woman was about to learn that generous acts aren’t always rewarded in kind. The Florida woman was feeding feral cats living in an alley behind a McDonald’s when she was viciously attacked by a man who beat her so badly she wound up in the hospital. 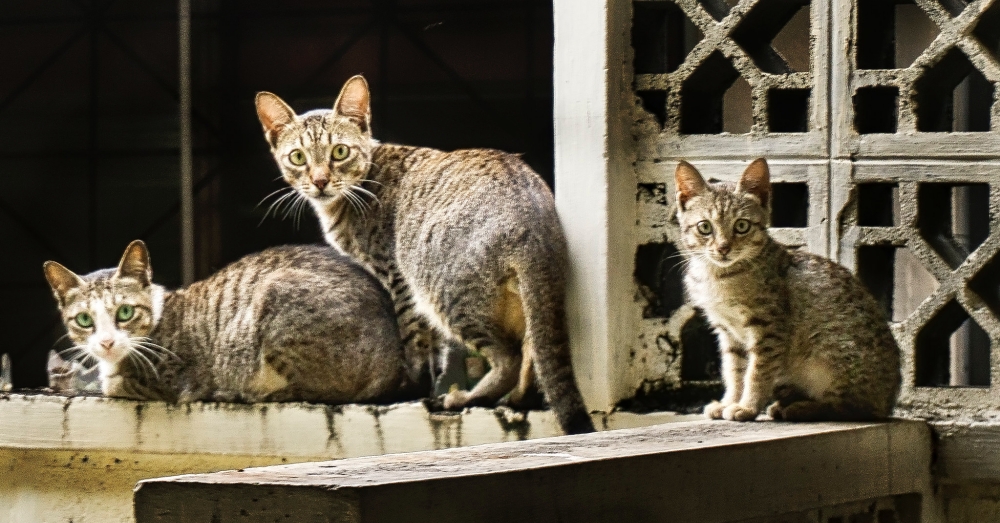 According to the victim’s friend, Deanna Camacho, the 28-year-old man attacked the elderly woman without providing any cause or warning. “He just attacked her for no reason. He saw a 63-year-old elderly woman by herself,” Camacho told WSVN. “He must have stomped on her face for the injuries that she has.”

Fortunately, the attacker was swiftly arrested, but this is little solace for Salete Ouverney, who will require multiple surgeries to correct the fractures in her face, will probably lose all her teeth, and remains in extreme pain. “This is so bad. I can’t believe this is my life,” the swollen and bruised housekeeper said from her hospital bed.

“She has facial fractures to her optic sockets, her nasal [cavity], her cheekbones, and [her treatment] is going to consist of three surgeries,” said Camacho, who also started to GoFundMe page to help cover her friend’s medical bills. 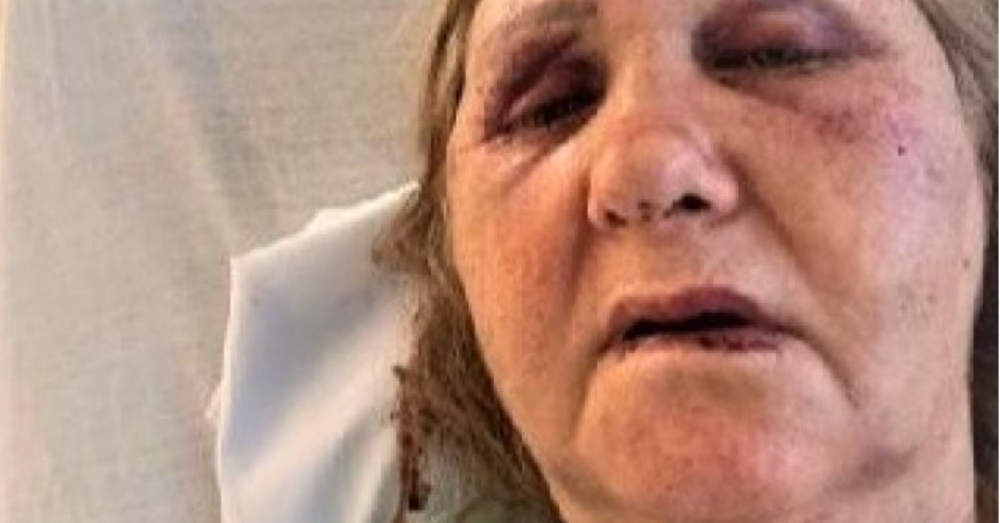 “She is an amazing individual. I mean, she really puts the animals above herself,” said Camacho, “and it’s not just the animals, it’s humans. She goes to the food banks, she collects food for other people and delivers it. She goes every single day to feed over 100 cats, daily, and we’re all just very worried about her. We’re going to take care of her cats in the community while she’s in here resting and recuperating, and we just really wish her well.”