We love our pets, but we have to admit, they don’t come cheap. But no matter what, the cost is always worth it because as responsible and loving pet parents, we just want what is best for them.

And one woman who has a menagerie of animals is more than happy to spend $10,000 a year on the upkeep for her furbabies.

Adri Rachelle has opened her home to more than 90 animals who are all rescues.

As a result – between vet visits, food, and any other needs – her furbabies require more than $10,000 a year to be kept happy and healthy. 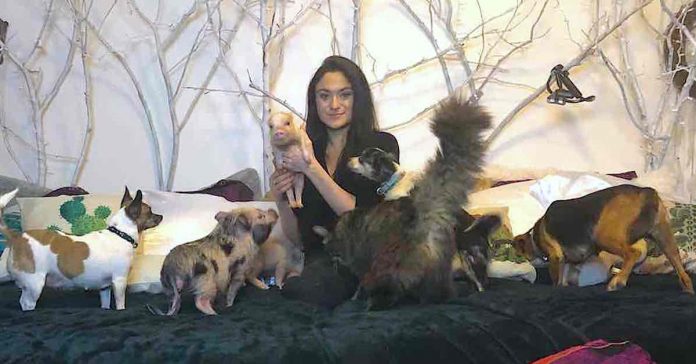 In addition, she put an extra $10,000 into turning her guest house into a pet-friendly sanctuary.

This set up is complete with a camera system in order for her to always keep an eye on her furry friends.

Adri’s property is home to dozens of dogs, cats, birds, hamsters, and rabbits. 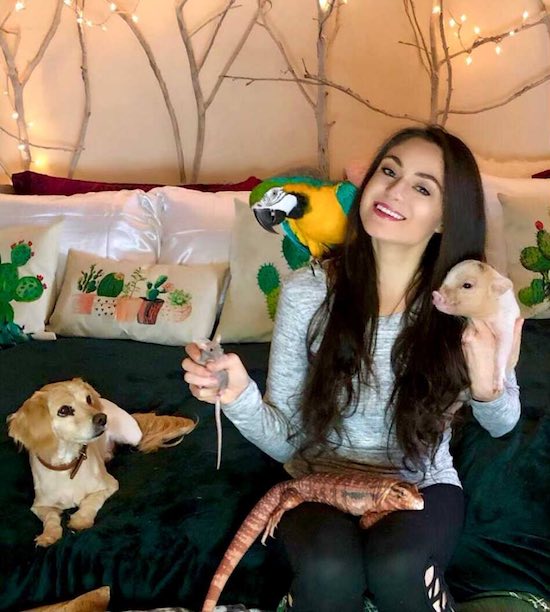 Besides domestic pets, she also has taken in other animals such as goats, peacocks, pigs, chickens, ducks, and mini cows!

Her 11,000-square-foot-abode is what she’s dubbed her own “little piece of paradise.”

Adri has had a passion for animals for as long as she can remember. And as a result, her entire life has been spent making sure that she can help as many animals in need as possible. 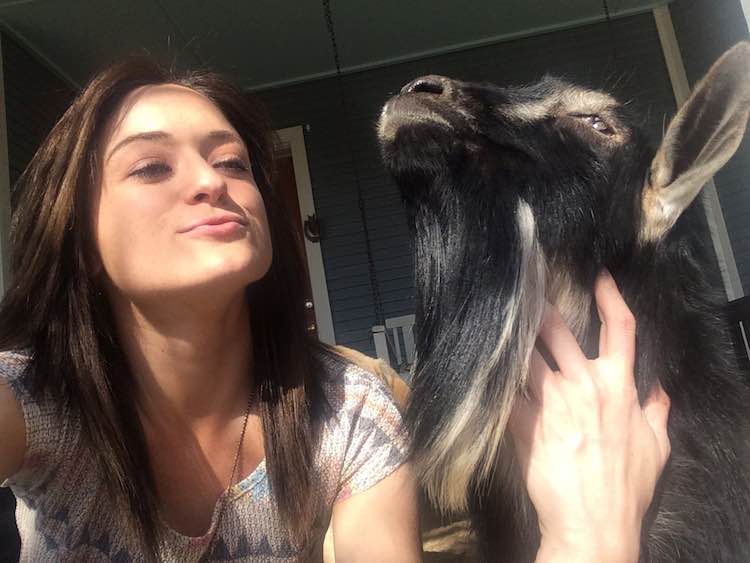 While 90 pets may seem excessive to some, Adri has stated that she wouldn’t have it any other way.

She thoroughly enjoys being able to provide loving care to all her little four-legged friends.