Wolves are a well-known predator, but they are also necessary for a balanced ecosystem.

No one imagined the positive effect that the wolves would have on the ecosystem. Within 6 short years, the park has transformed with a more balanced and healthier ecosystem, all thanks to the wolves. 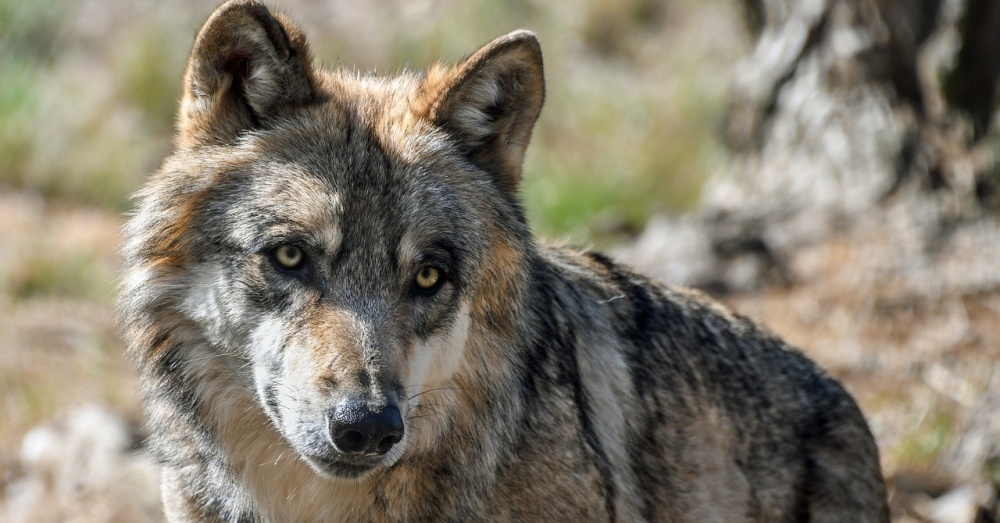 The return of lush vegetation brought more animals back to the park. The soil and vegetation entered a healthy state, which even affected the flow of the river. Instead of the banks eroding, they held firm so the river could flow strong and fluid. 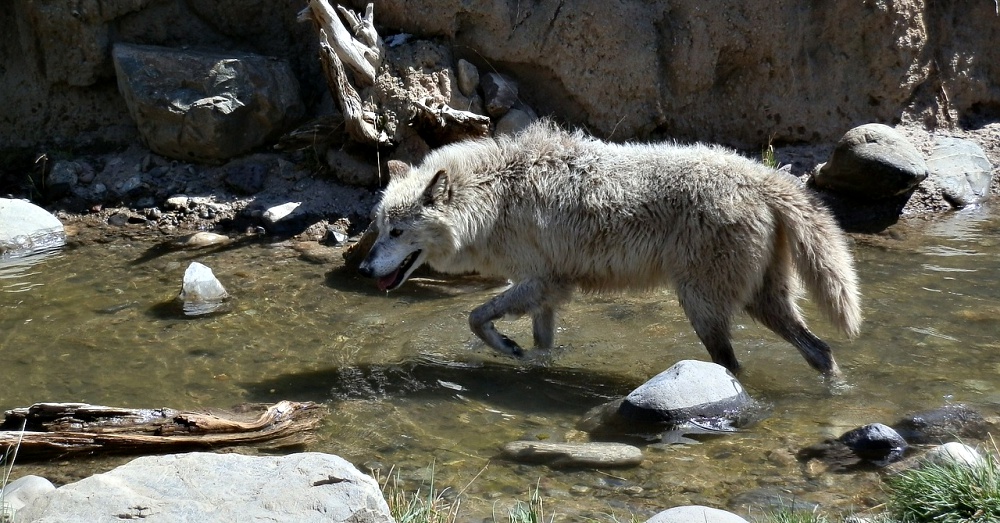 The wolves made a huge impact on other animals and the entire ecosystem. We have a lot to learn from watching how nature and animals co-exist and thrive together.

Watch the video below to discover all the ways that wolves helped change the land, animals, and river.

Wolves are an important part of our world and need to be protected. Sign and share this petition to stop the killing of wolves.

Fearless Horse Frolics In The Snow Among A Pack Of Wolves: Click “Next” below!