This Animal Can Detect Cancer, And Help Police Sniff Out Crime From Miles Away

Animal researchers have long known that dogs’ heightened senses give investigators an advantage when tracking down evidence of a crime. Now, there’s reason to believe they can help detect signs of cancer, as well.

According to Homeoanimal, in a study conducted with two Portuguese Water dogs, three Labradors, and 169 human volunteers–86 with cancer–every one of the dogs was able to detect the “smell of cancer” just from the volunteers’ breath. 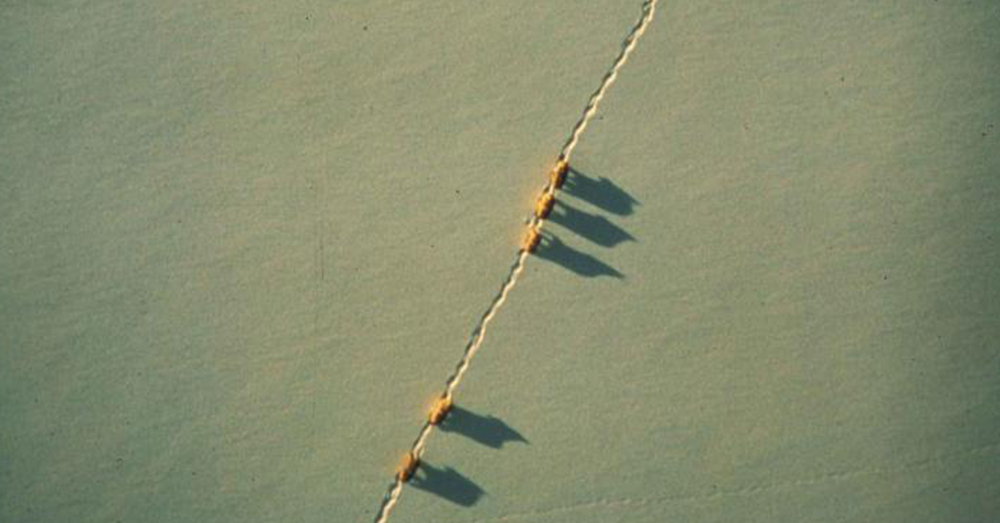 Source: Pixnio
Arctic Wolves travel in a path through the snow.

In East Texas, German Shepherds Lilly and Ruger are trained to sniff out thyroid conditions and blood clots. 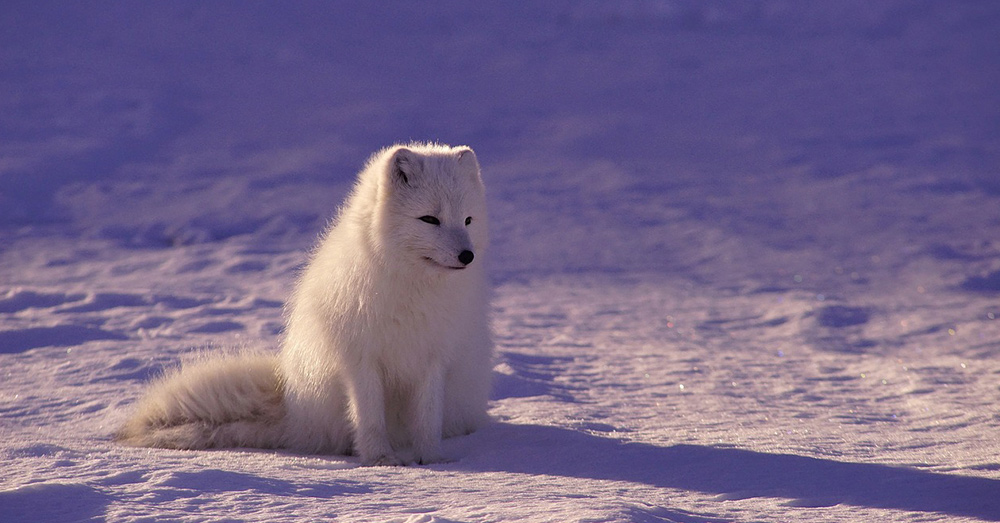 There’s the rub. It can be an expensive to train dogs to detect cancer. Wolves, on the other hand, are even better suited to the job, and may take less coaching than their domesticated counterparts.

Joining Lilly and Ruger, an Arctic Wolf named Sheba is helping keep the peace in East Texas, too. And she’s bringing eons of evolutionary advantage with her. While her K-9 partners can track scents within a 1,000-meter radius, Sheba’s nose detects scents as far as 5 miles away.

“We’re bringing them into the military for the first time since George Washington used them in the Revolutionary War,” Hutson said. “We’re hoping Sheba can do ten times what Lilly can based on how a wolf responds. If her sense is that strong, she should be able to pick up on things that we are never even going to understand.” 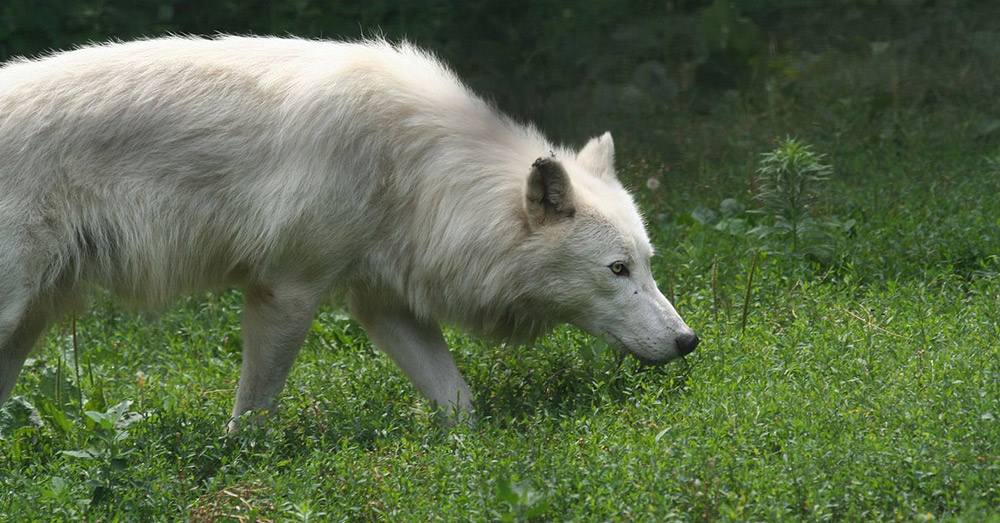 Source: Wikimedia Commons
Arctic Wolves are being used by law enforcement in Russia.

A wolf’s heightened olfactory abilities apply to cancer cell detection, as well. They can tell when other members of a pack are sick or wounded, and may some day help diagnose human conditions like PTSD.

“If she identifies something like a blood clot, she’ll go up one leg and down the other until she finds where it’s at.. and then she’ll paw or she’ll nudge them,” Hutson said of Sheba. 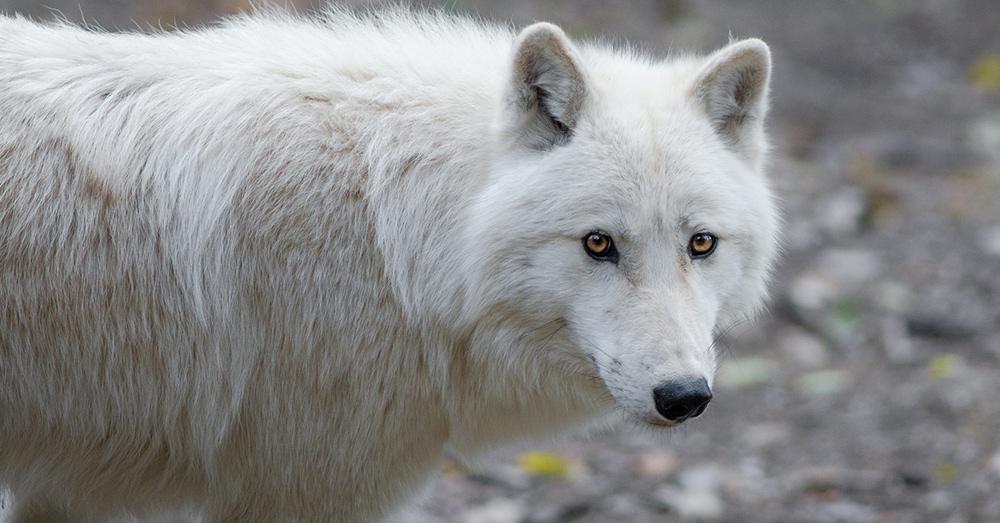 Source: flickr/Soren Wolf
Wolves have a much more adept sense of smell than domesticated dogs.

Wolves are already being employed by law enforcement in Russia, where they demonstrate a much more focused approach to the job than domesticated dogs. According to Pravda.ru, “dogs chaotically run about the training hall and spend much time to study the surrounding environment. Wolfdogs encircle the hall one time, determine check points and immediately trace hiding criminals, drugs or explosives.”

They’re good at what they do, even excited about it.

“When they enter the training hall their teeth chatter as they are impatient to do exercises,” said Animal trainer Olga Galperina. 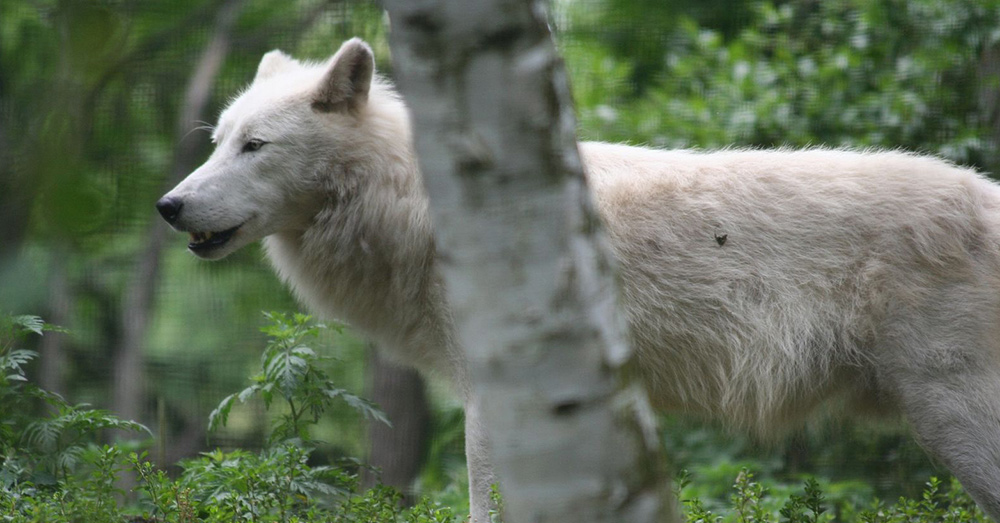 Source: Wikimedia Commons
Wolves are being to sniff out signs of cancer in humans.

Wolves may soon be employed in U.S. law enforcement and medical environments more than ever before. For now, they’ve found a number of starring roles in popular entertainment. Sheba’s father, for instance, was a convincing direwolf as Ghost in the HBO series “Game of Thrones.”

“If we can start developing these wolves to be more beneficial to society and not the evil animal that you always see, a scary animal this and that.. I think these wolves can really change us as humans and the way that we think about medicines,” Hutson said.

Learn more about dogs sniffing out cancer in the video below.

Veteran Warns, Not All Shelter Animals Are Cut Out For Service: Click “Next” below!