For the first time in over 100 years, a female wolverine and her two offspring, called kits, were spotted in Mount Rainier National Park.

Wolverines are solitary animals that will roam 15 miles a day in search of food. Although they look like a cross between a skunk and a bear, they’re the largest of the weasel family. The elusive animal prefers boreal forests and with only 300-1000 living in the lower 48 states, are rarely seen by people. 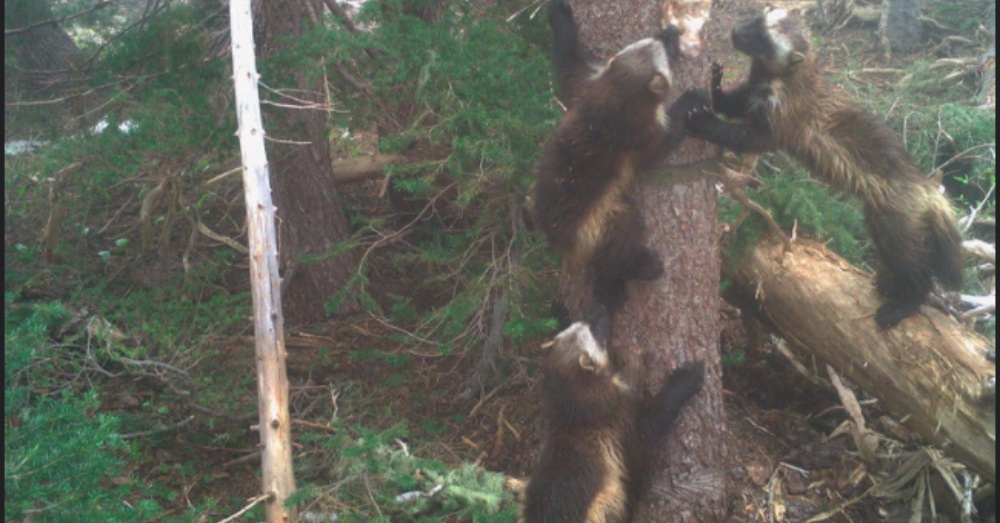 Scientists heard of sightings in the area and installed camera stations “designed to photograph and identify individual wolverines based on their distinct chest blazes.” They were thrilled when they reviewed the footage and saw a mama and her two kits.

“It’s really, really exciting,” said Mount Rainier National Park Superintendent Chip Jenkins. “It tells us something about the condition of the park— that when we have such large-ranging carnivores present on the landscape that we’re doing a good job of managing our wilderness.” 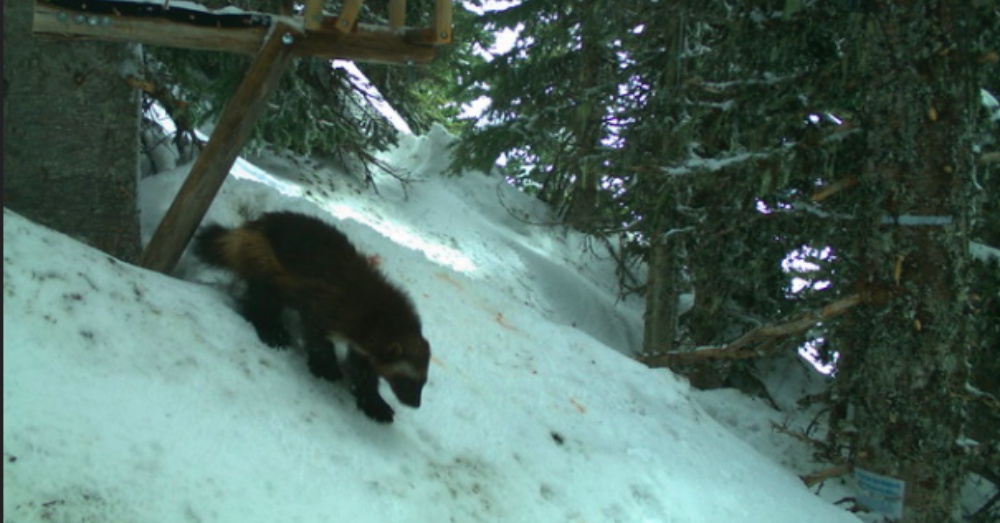 Scientists, volunteers, and Dr. Jocelyn Akins of the Cascades Wolverine Project played a huge role in the discovery. “Many species that live at high elevation in the Pacific Northwest, such as the wolverine, are of particular conservation concern due to their unique evolutionary histories and their sensitivity to climate change,” Akins said. “They serve as indicators of future changes that will eventually affect more tolerant species and, as such, make good models for conservation in a changing world.” 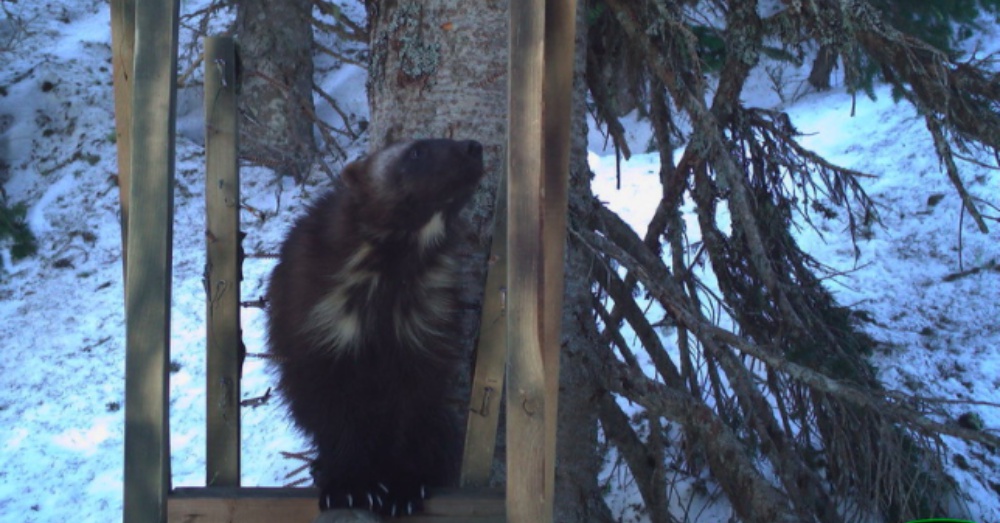 “Reporting wildlife observations is very helpful to national park and other public land managers,” said Dr. Tara Chestnut, a park ecologist. She reassured visitors wolverines are not a threat to humans.

“Wolverines are solitary animals and despite their reputation for aggressiveness in popular media, they pose no risk to park visitors. If you are lucky enough to see one in the wild, it will likely flee as soon as it notices you.”

Watch as the family of wolverines frolics in the forests of the national park in the video below and don’t forget to share.