Kids have the best ideas. That’s what mom Jax Goss thought when her son declared to her a new holiday celebrating dogs. She posted on Facebook that the first-ever “Wolfenoot” would be celebrated on November 23, 2018.

Jax posted her son’s idea because it made her smile and she planned to start celebrating it in her family. “A holiday to the spirit of wolves that celebrates people who are kind to dogs? I can 100% get behind this,” she posted. But the genius idea has caught on, earning 13,000 Twitter likes and prompting a line of merchandise as well as a campaign to trademark Wolfenoot. People are going barking mad for the new holiday celebrating humanity’s best friend. 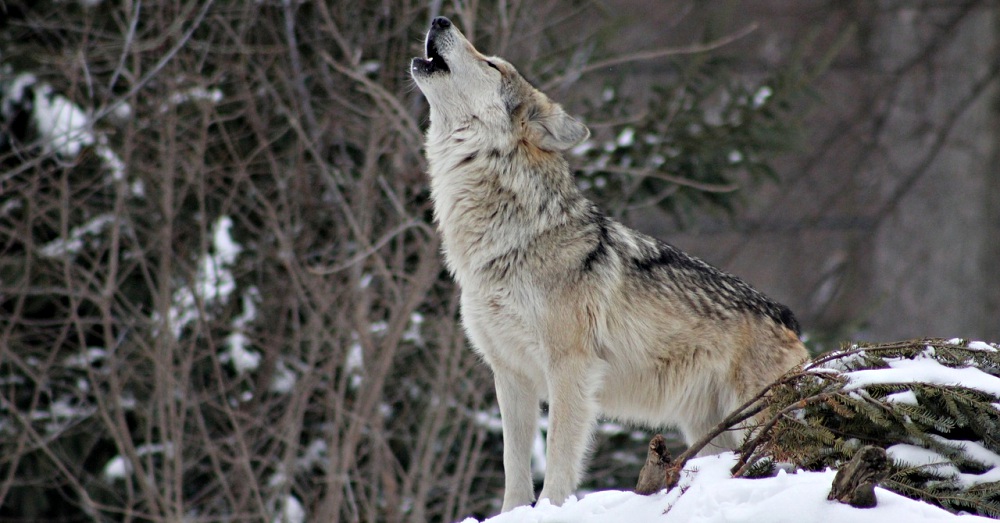 How do I celebrate?

Jax’s son, whose name she’s chosen not to share, was very clear about how to observe the dog-centric holiday. Wolfenoot happens when the “Spirit of the Wolf” hides small gifts for people around the house. Those who have dogs, have had dogs in the past, or are just kind to dogs get the best presents (obviously). The Wolfenoot meal is roast meat and a cake decorated like the full moon.

People are fast getting on board. Dog-lovers will be celebrating all over the world—the United States, Norway, Wales… everywhere people care about dogs! 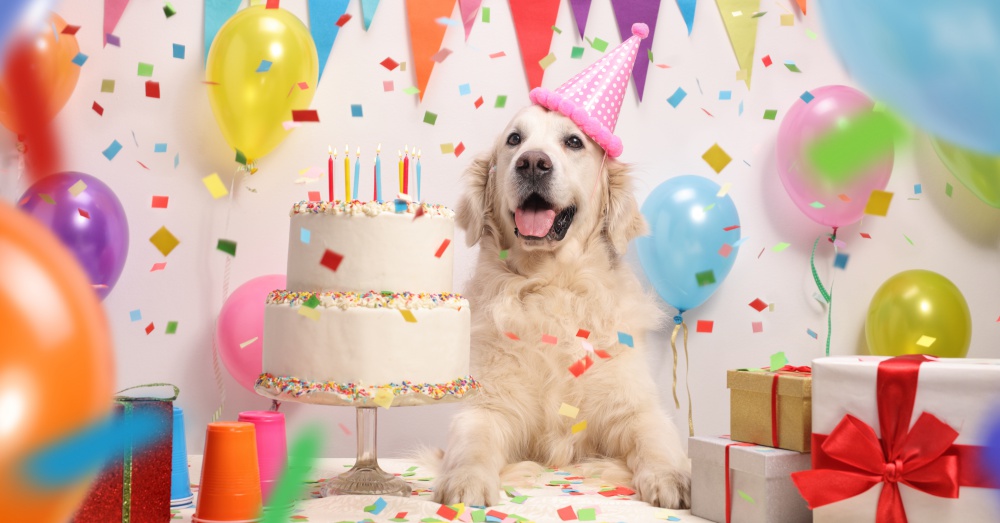 But all the comments can best be summed up by Myk Pilgrim’s thought about Wolfenoot, “We’re so making this a thing.” 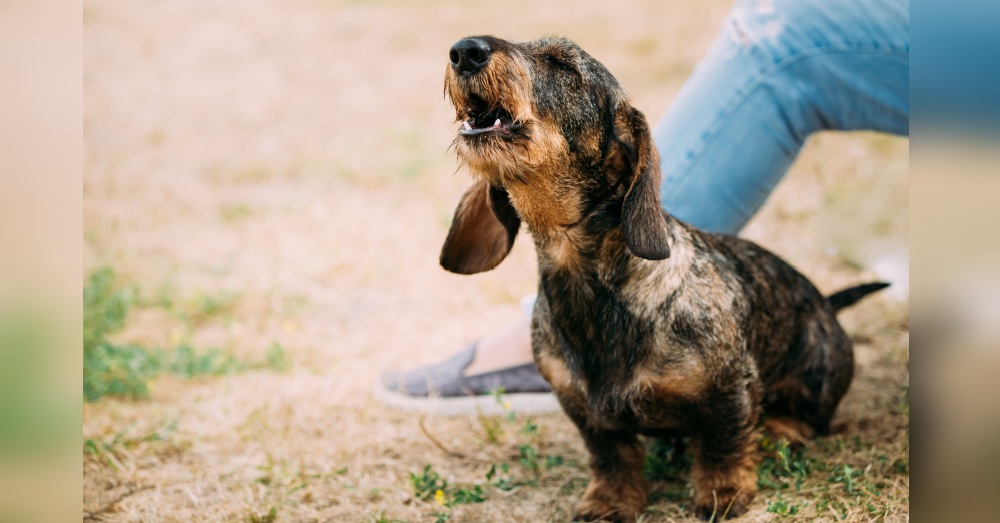 But I have questions…

As Wolfenoot grew from a seven-year-old’s brainchild to an international movement, people began wanting more details. What about dog-loving vegans? Why November 23rd? Jax created an FAQ blog post to drill down into details.

First, she shares how to pronounce Wolfenoot: “Wolf (soft English W) – a – noot (to rhyme with suit).”

As for the date, though there will be a full moon on November 23 this year, the holiday doesn’t always fall on a full moon. It’s always on November 23 because, according to Jax’s son, the date celebrates the anniversary of “The Great Wolf’s Death.” Since Thanksgiving isn’t celebrated in New Zealand, the proximity wasn’t considered when the holiday was created (and it’s not as if the date of the Great Wolf’s death could be moved anyway).

Vegans and vegetarians are welcome to celebrate with foods other than roast meat as the main point of the holiday is to be kind to dogs. People need not have a dog to celebrate; all dog-lovers can join in! 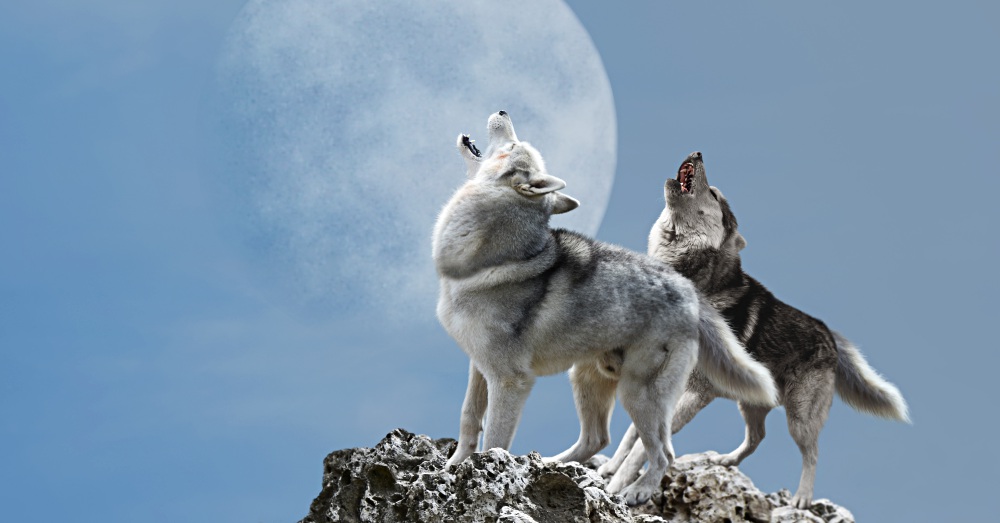 This is my new favorite holiday!

If you really want to embrace Wolfenoot, then you should buy the t-shirt! You can buy “Wolfloot” in the form of t-shirts, mugs, and bags that have the shiny new Wolfenoot logo, and all proceeds will go to Wolf Park, a facility for wolf research and education in Indiana.

For those who are really, really excited about Wolfenoot, you can donate to help get Wolfenoot trademarked. Jax wants to protect her son’s brainchild as scammers have tried to claim Wolfenoot as their own invention. 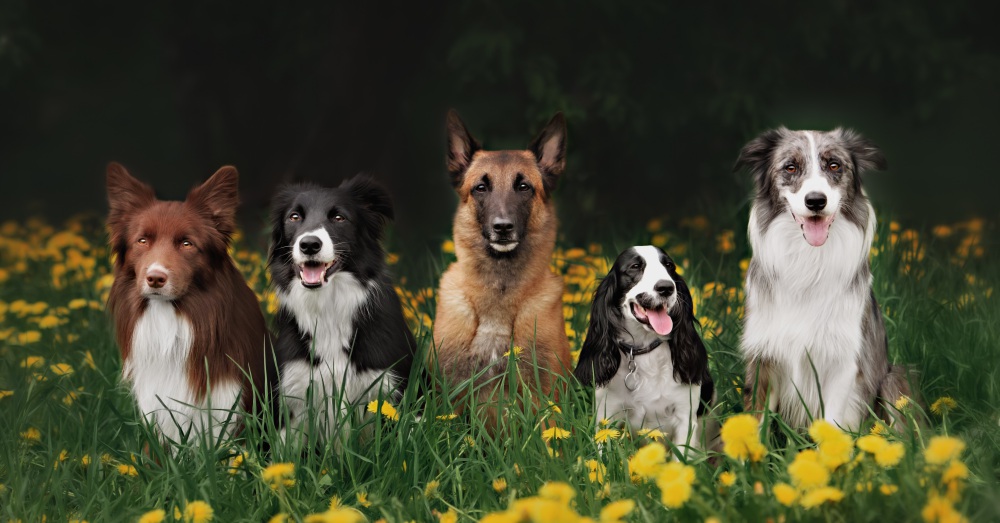 Jax posted an update on Facebook about the money Wolfenoot was raising for Wolf Park, “We’re turning this into a force for good and I’m so proud. Proud of it, proud of the community it’s building and so super crazy proud of my sweet smart little boy who started it all.”

Now that you know about Wolfenoot, mark your calendars and gather all your best canine and canine-loving friends for the first of many celebrations honoring dogs and the spirit of the Great Wolf. And if you want to celebrate by howling at the full moon, go for it! Ahwooooo!!!!