“This is believed to be the highest number of wolves poached in Michigan by one defendant,” said John Pepin, spokesman for the Michigan Department of Natural Resources.

Duncan was caught trapping the animals with cable snares near a cabin he owns about 25 miles south of Sault Ste. Marie in Michigan’s Upper Peninsula. He was charged with 125 misdemeanor wildlife violations for killing a total of 49 animals the Detroit News reports. 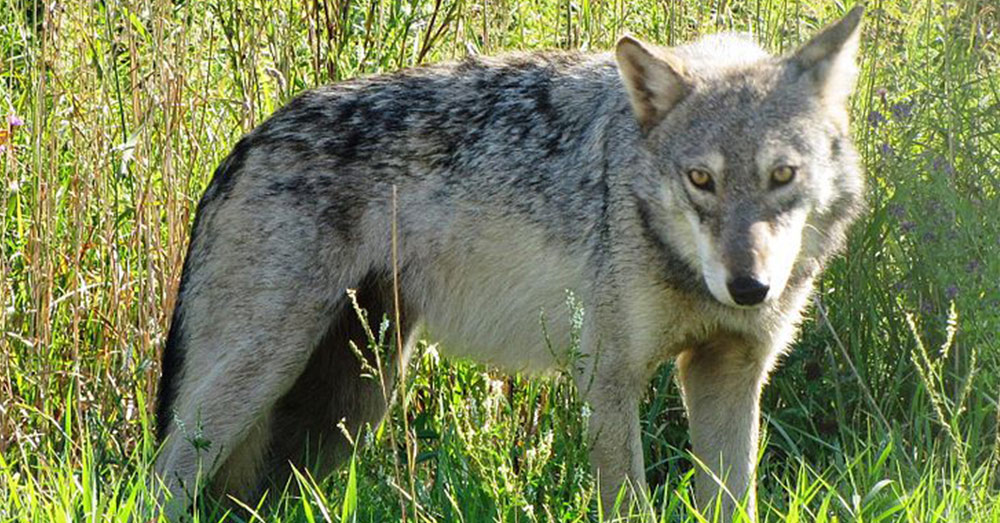 The Detroit News obtained details about the case from the state Department of Natural Resources. Court documents state that Duncan sold the pelts of the animals he killed, while his wife Linda, 61, made jewelry and other accessories from the teeth.

Had Duncan not been so vocal about his operation, he may have skirted the law for years more. The attitude toward wolves in the community are more often than not similar to his own.

“Everybody up here doesn’t really care. They don’t like wolves,” said Tom Ball, Pickford Township’s supervisor. “It’s like with drunken driving. You don’t shun someone from the community because they get a DUI.”

As revealed in court documents, however, Duncan was not just failing to heed the laws regarding protected species, he was flaunting his killings. 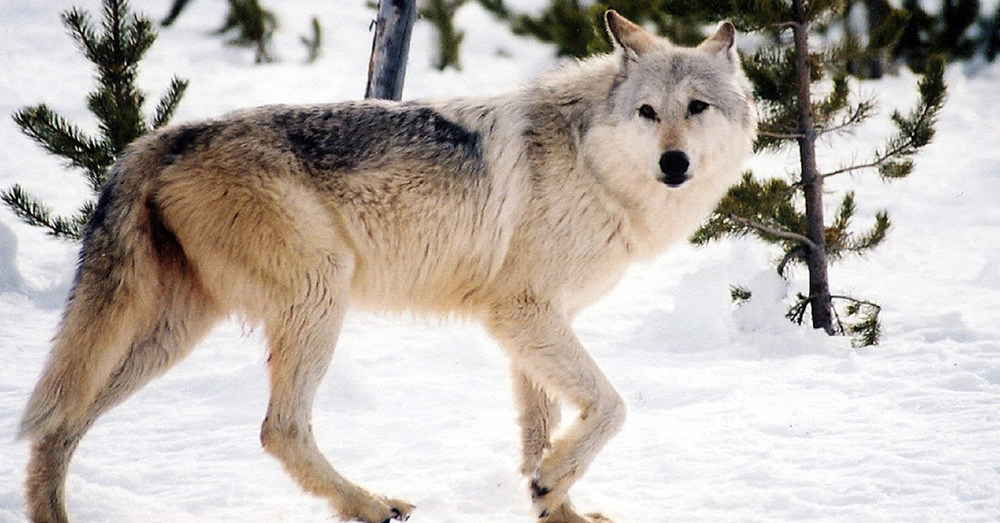 During Lundberg’s investigation, he discovered Duncan killed a large wolf in one of his many snares. In the trapper’s home, alongside illegal snare traps and documented “harvest records,” authorities later found:

“Duncan was using the animals for a variety of reasons, including crafts, selling or disposing of them, and stated that he was catching the animals because he could and `likes to do it,”‘ the DNR said. 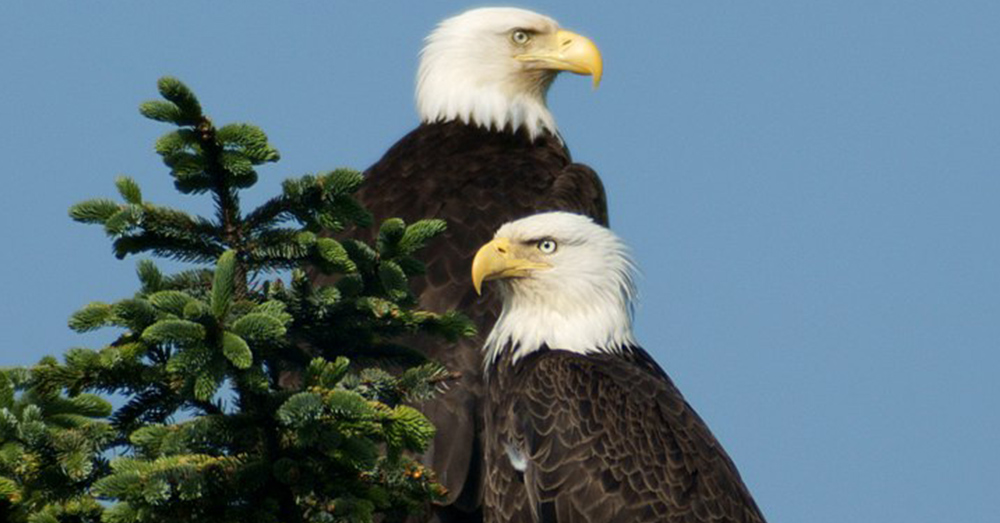 “We had a team of conservation officers that worked well together throughout this investigation,” DNR Law Enforcement Division Chief Gary Hagler said in a release. “Investigations like this require a long-term commitment from everyone involved. I want to thank the prosecutors in this case who worked with our officers. We are happy with the outcome and hope this case sets an example to prevent future natural resource crimes.”

Duncan has not been charged for killing the bald eagles yet, though charge may still be pending. During the investigation, Lundberg witnessed Duncan toss multiple eagles off into the woods after they had been killed in his snare traps.

“You can’t do nothin’ with ’em, ya can’t take feathers, well ya could,” Duncan told one of the investigators. “I could sell ’em.’” 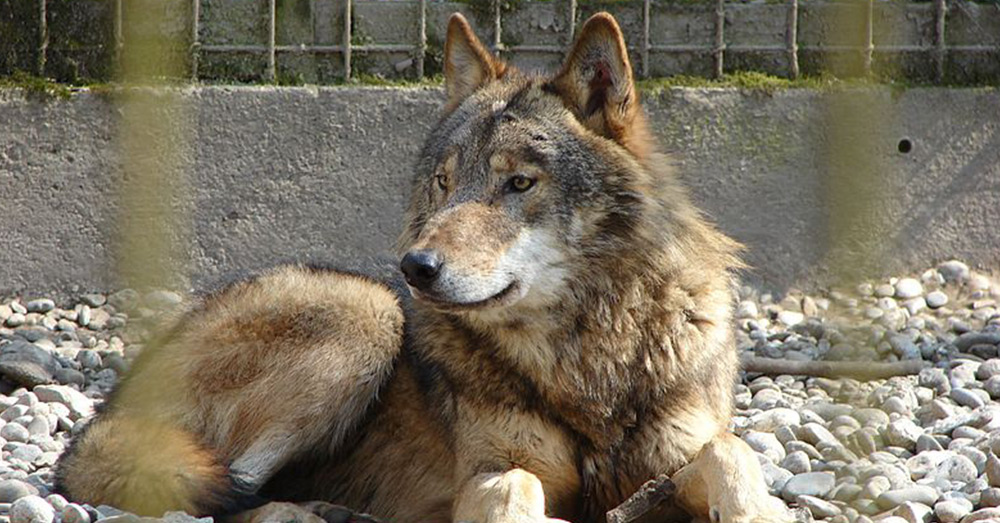 Despite the numerous charges, Duncan will spend no more than 90 days in jail, though he may have to pay as much as $125,000 in fines. If the case is moved to a Federal court, Duncan could be sentenced in accordance with the U.S. Endangered Species Act, which recommends up to a year in jail and a $50,000 maximum fine for first-time offenders.