A lone female gray wolf who walked more than 8,700 miles to find a mate has been found dead, having never met the wolf of her dreams.

Known to the researchers as OR-54, the wolf twice returned to her parents in Oregon, each time on her own, before striking out on a cross-country trek in search of love.

“When wolves get to one and a half or two years old, they are striking out from their birth pack, they are out there looking for mates and territory of their own,” Amaroq Weiss, a biologist at the environmental not-for-profit Center for Biological Diversity, told The Guardian.

Weiss and her colleagues tracked OR-54 using a radio transmitter collar. They saw her walk an average of 13 miles a day, reaching as far south as Nevada before heading back toward Oregon. 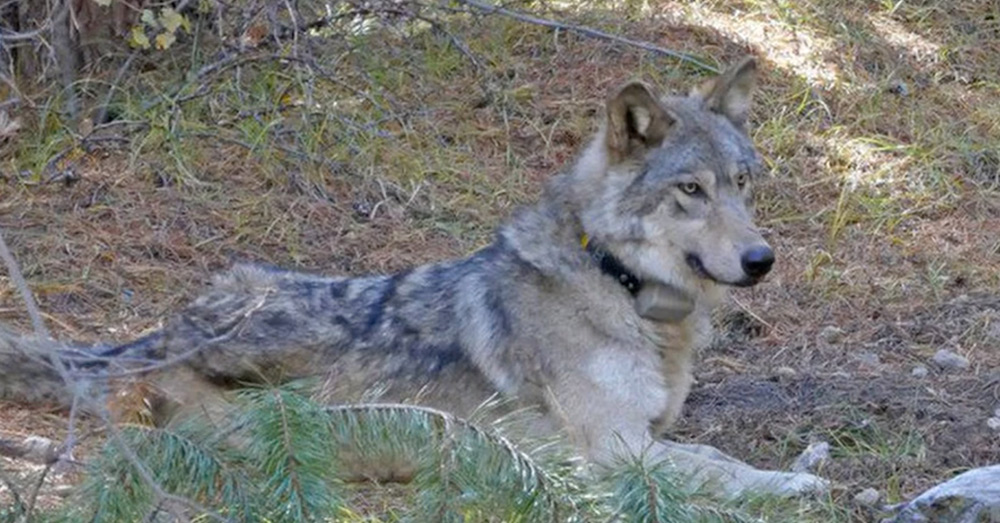 Source: YouTube/Talking Talking
OR-54 left her home in Oregon and traveled to Nevada and back in search of a mate.

“She covered more than 7,646 miles after leaving the Rogue Pack. OR-54 traveled widely in northeastern California, through portions of Butte, Lassen, Modoc, Nevada, Plumas, Shasta, Sierra, Siskiyou and Tehama counties,” the California Department of Fish and Wildlife reports. “In late September 2019, she crossed to the south side of Interstate 80 and briefly entered Nevada before returning to California and crossing back to the north side of the highway the following day.” 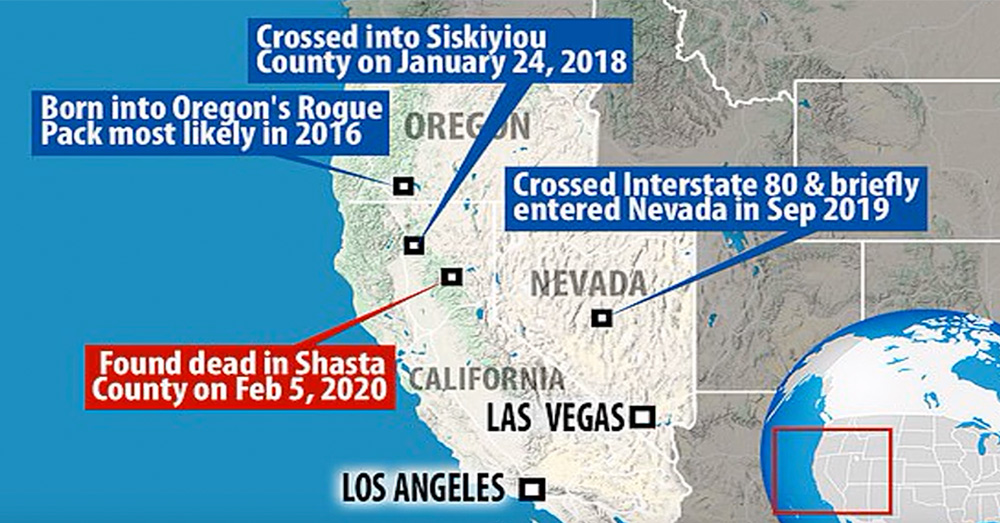 During the course of her search, OR-54 left her marking on trees throughout the western US, hoping to attract a potential suitor.

“It’s pee-mail,” says Weiss. “But the fact that OR-54 never found a mate and settled down gives us info that there aren’t a lot of wolves in that area.” 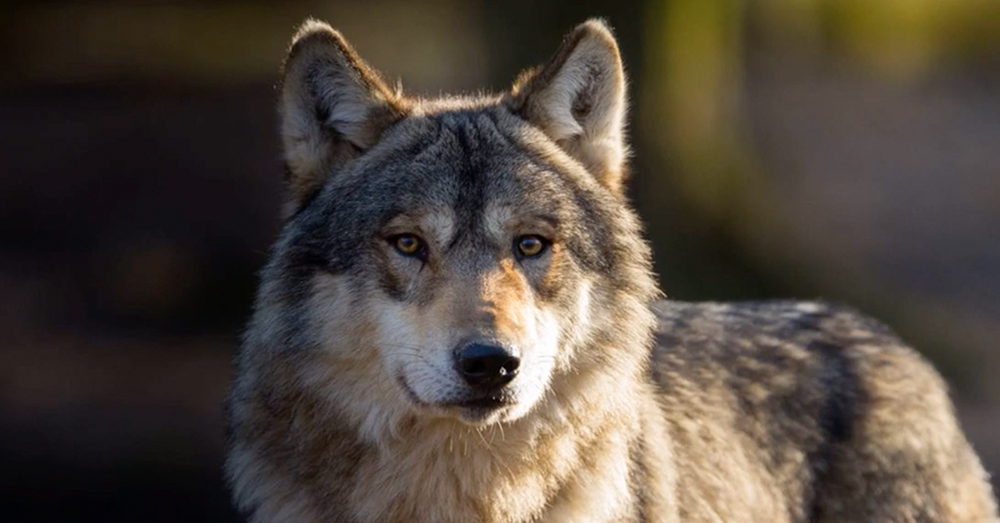 Had OR-54 found a suitable partner in December of January, she would have feasibly given birth to a litter of pups in February. Her loss signals a more insidious issue that other wolves may be facing as their species dwindles.

“She never found a mate in 2018, 2019, and now she’s not going to get to do it,” Weiss said. “Knowing what they’re after while they’re dispersing, you have this sense of an unfilled future.”

While the extent of her journey is well beyond what most gray wolves will travel, it was nothing out of the ordinary for OR-54’s lineage. OR-7, OR-54’s father, reportedly trekked well into California to find a mate, eventually settling back in Oregon to have pups.

Agents from the California fish and wildlife department discovered OR-54’s body in Shasta County, the southernmost gray wolf sighting since 1924 when the species was forced out of the region by developmental sprawl. She was three years old when she died, through authorities are still unsure what events led to her death. 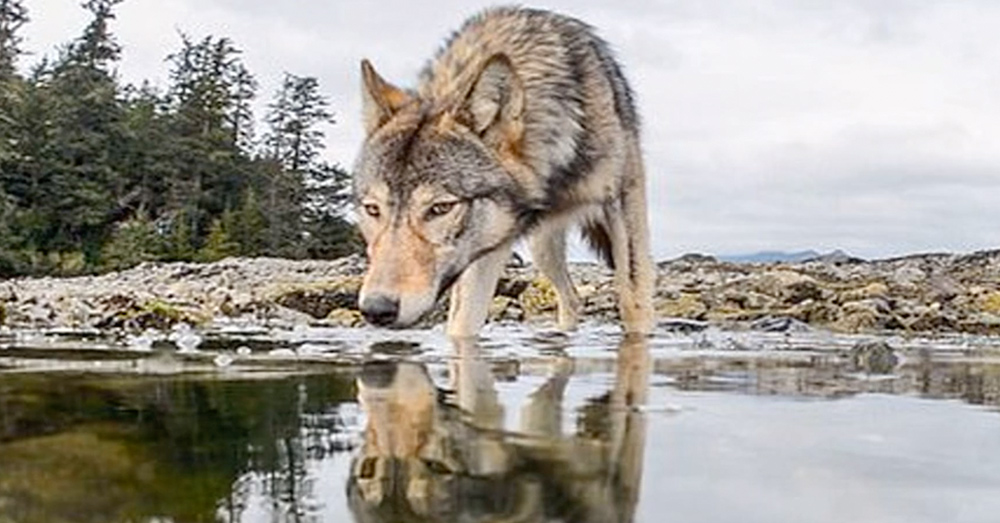 Source: YouTube/Talking Talking
Gray wolves are a protected species in the United States.

“We take very seriously any threats to this recovering wolf population,” the California DFW maintains. “We are currently investigating the circumstances surrounding OR-54’s death. We remind the public that killing a wolf is a potential crime and subject to serious penalties including imprisonment.”

Learn more about OR-54 in the video below.