In Wisconsin, gray wolf mating season is underway – and so is the first wolf hunt in seven years.

Gray wolves were stripped of their federal protections on January 4, when U.S. Fish and Wildlife Service removed them from the Endangered Species Act. Their fate is now in the hands of state officials.

Wisconsin’s Department of Natural Resources (DNR) planned a wolf hunt for the fall of 2021, well after mating season, but Wisconsin Institute of Law and Liberty filed a lawsuit on behalf of a Kansas-based trophy hunting group, Hunter Nation, for an immediate wolf hunt. 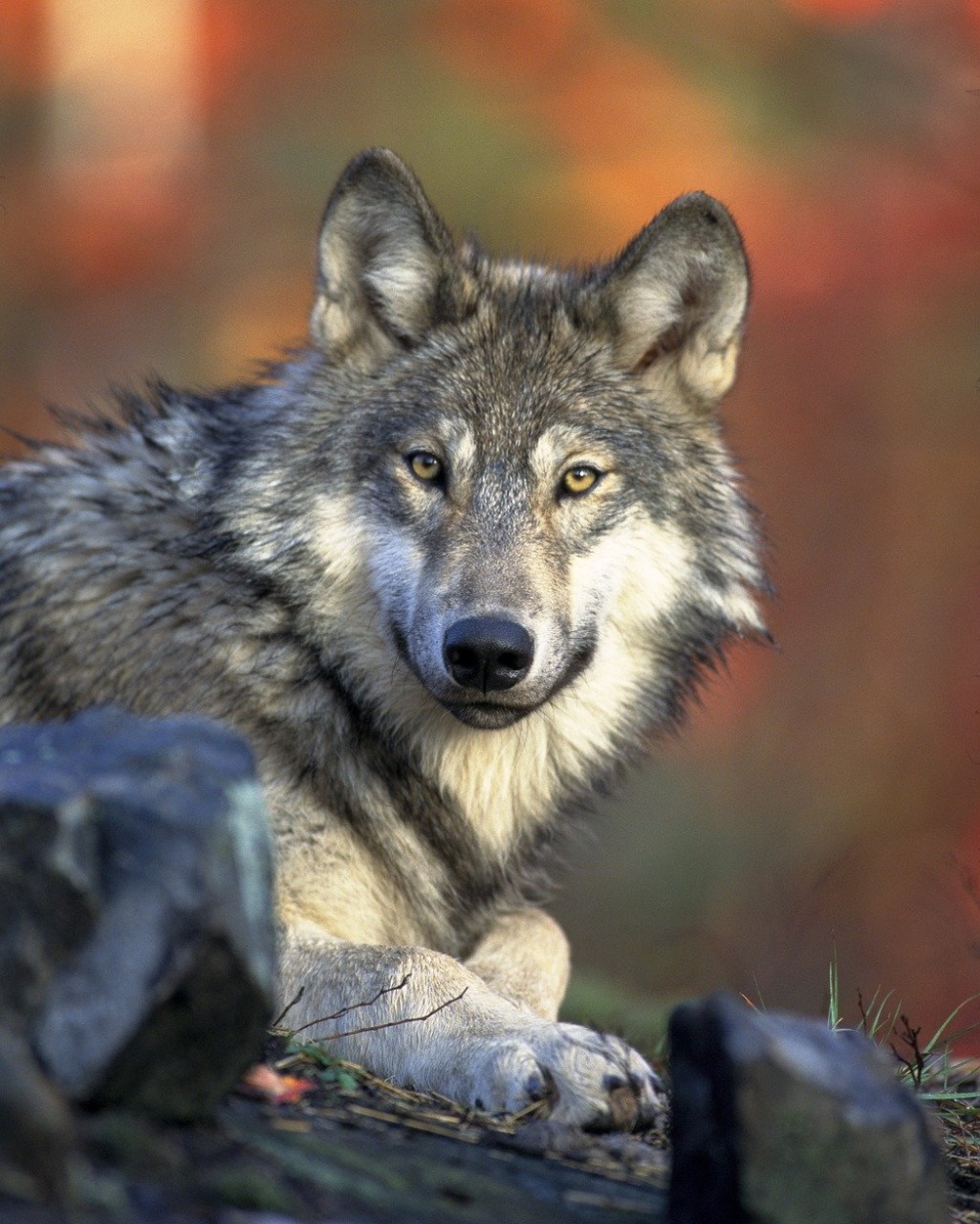 Judge Bennett Brantmeier ruled the agency had “overlooked its plain duty” to hold a wolf hunt according to state law. Wisconsin law states DNR, “shall establish a single annual open season for both hunting and trapping wolves that begins on the first Saturday in November of each year and ends on the last day of February of the following year,” when the species is not listed as endangered.

DNR filed an appeal to stop the hunt, but it was denied.

On February 22, the controversial wolf hunt began for the first time during mating season – with a kill quota of 200. The hunt will continue until the number is reached or until February 28, whichever comes first.

Wisconsin DNR estimated there are roughly 1,100 wolves in 256 packs in the state. But many of those families (packs) will be torn apart with the ongoing hunt. About 20% of the state’s wolf population will be killed by trophy hunters, including pregnant wolves. 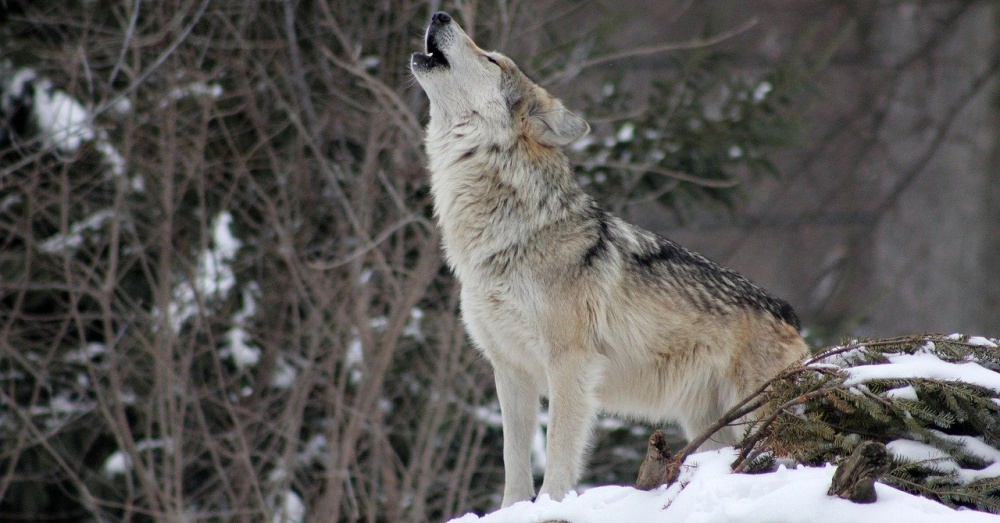 The Humane Society of the United States (HSUS)-Wisconsin said the hunt “contravenes sound science and poses disaster for the state’s fragile wolf population, even putting pregnant wolves in the crosshairs.”

Activists are outraged over the mandated wolf hunt. Rachel Tilseth, wolf tracker and founder of Wolves of Douglas County Wisconsin, posted, “I had hope that Wisconsin could manage gray wolves, but they have shown otherwise by such acts of barbarism towards the gray wolf.”

The Milwaukee Journal reported that DNR received 20,000 applications for the wolf hunting drawing. 4,000 names were chosen and they were able to purchase a $49 hunting license and carcass tags. The hunting and trapping began on Monday.

Is history about to repeat itself?

Gray wolves almost went extinct in the 1900’s due to overhunting and trapping. The species was finally starting to recover before they were removed from ESA protections. 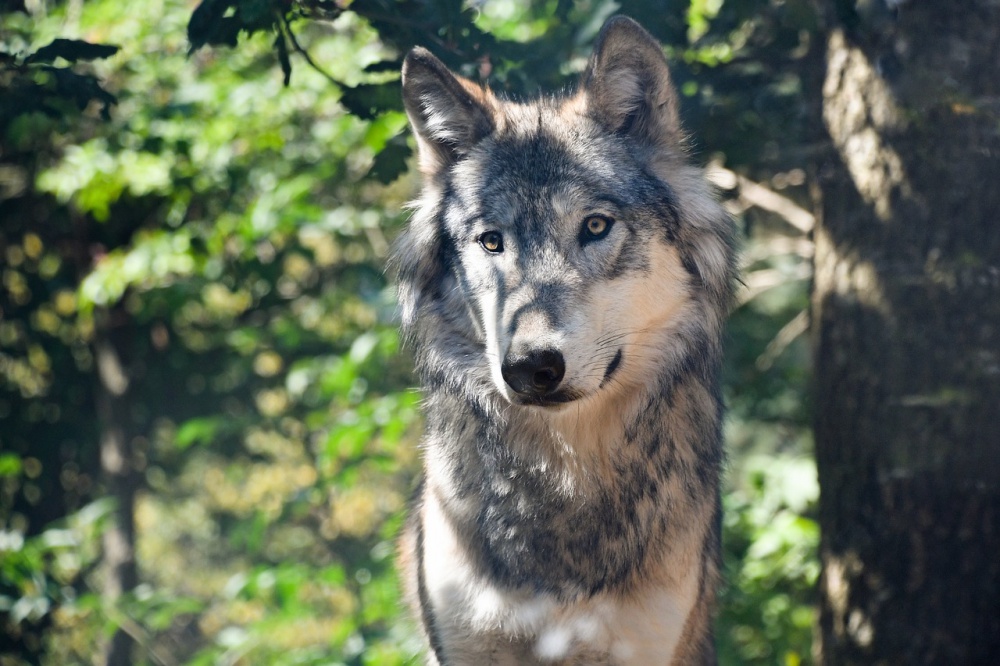 “This case plainly shows that trophy hunting groups fear our lawsuit will succeed in overturning the recent E.S.A. delisting decision and shows the lengths they will go to in order to mow down wolves while they still can. We are just as relentless in standing up for wolves, however, and we don’t give up,” wrote HSUS.

You can help by signing the petition below.