When Dartmouth College sophomore, Ben McLean, went home for spring break to his North Carolina home, he had no idea that he was in for one frightening experience. Ben’s parents, both working as healthcare workers, felt that they’d contracted the COVID-19 virus. After receiving testing, both his parents tested positive. Then, after waking up feeling “horrible,” it turned out that Ben himself had also contracted it. Worst still, the family’s pug, Winston, ended up testing positive for coronavirus – being the first dog in the country believed to have been infected.

Needless to say, it was quite a trying time for the McLean family. As Ben’s mother, Heather, shared, “It’s all been sort of a crazy whirlwind. All our worlds are upside down because of this pandemic.”

Ben said, “It’s pretty scary when your whole family has it like that.”

Fortunately for the McLeans, they all made full recoveries without the need for hospitalization. Their ordeal ended up inspiring them to seek a way to help and they agreed to take part in a study that focused on looking for antibodies in humans and animals.

However, at the time of the study, the family was unaware that Winston had actually been infected with the virus. At the time, Winston, along with the family’s other pets, were studied by researchers at Duke University who were conducting tests to see how the virus could potentially spread from humans to animals in certain situations.

Prior to the oral test swabs, the McLeans had noted that Winston had been coughing and sneezing, as well as refusing to eat. However, when the test results came back, they were positive for Winston. But, the good news was Winston made a full recovery in days. 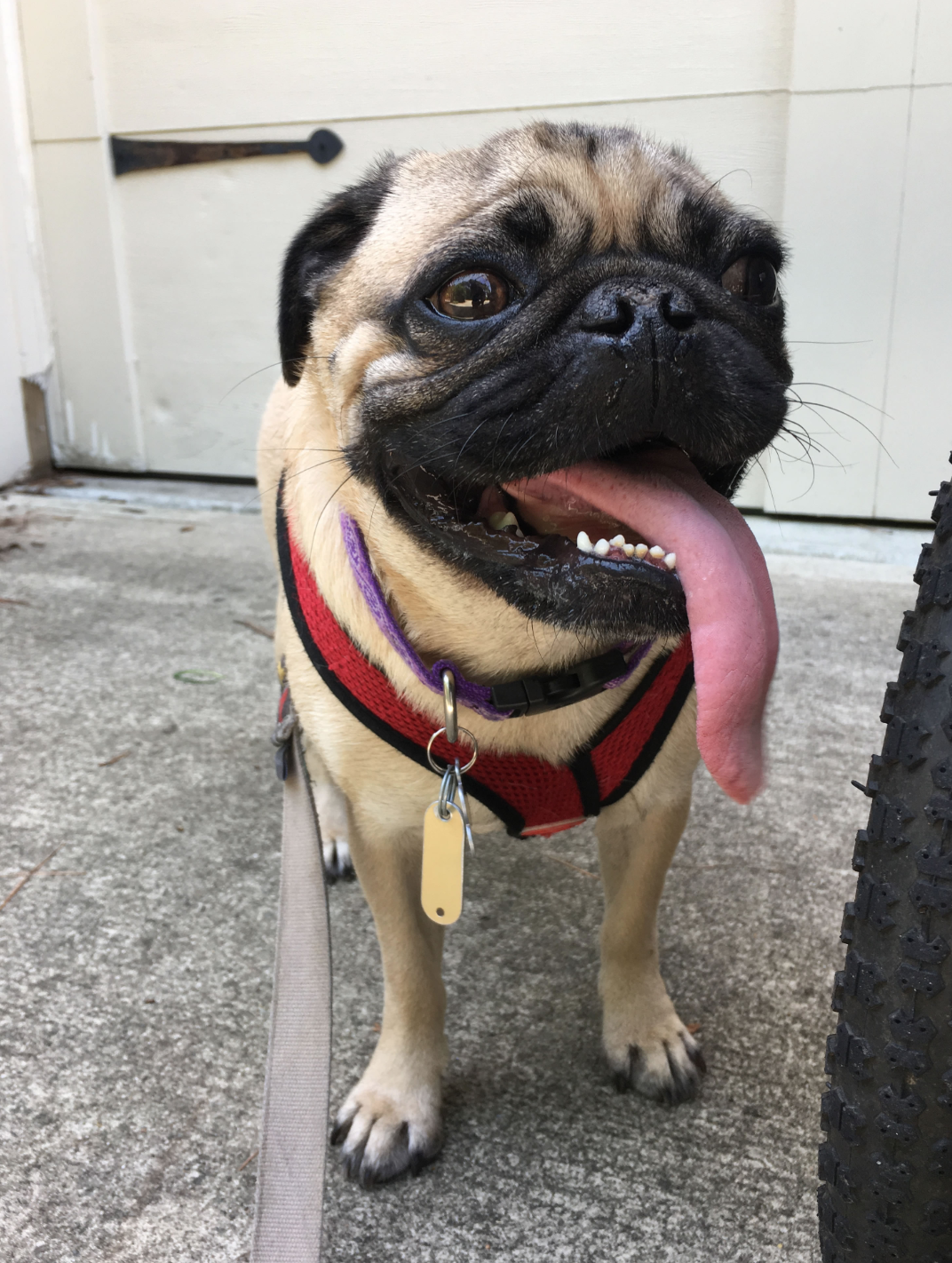 Samuel McLean, Ben’s dad, said, “One morning, he came down, ate all of his food and was running around, ready to go on his walk. I knew Winston was back.”

Of course, the family clarified that they didn’t share Winston’s story as a cause for alarm amongst pet owners. Instead, they were hopeful that the contributing research into COVID-19 antibodies could help to propel science forward. Additionally, they noted that while their pup Winston had contracted coronavirus, his symptoms were not life-threatening.

Dr. Monica Mansfield a vet with Medway Animal Hospital had confirmed that the risk of spreading the virus to your pet is actually quite minimal.

As she said, “It’s just being studied right now and just being figured out right now. We think it’s an exquisitely low risk of animals catching COVID from a human.”

But while there still needs to be more research done on the virus, it is recommended that if someone does contract coronavirus, then it’s a good idea to not only isolate from people but also their pets.

“If a human is ill with any respiratory signs or especially if they’re ill with COVID, they should just out of abundance of caution to be careful not to have their mouth near their animal’s face and their animal’s mouth just to be on the really safe side,” Dr. Mansfield informed.

Hey guys it’s me Winston! Just wanted to say that I am all better and fully recovered from COVID!

In addition, the CDC had previously advised that people shouldn’t let their own pets interact with other humans or dogs while out in public.

The whole McClean family all made full recoveries and were then pronounced clear of the virus. Even still, they continued to practice safety by following social distancing measures.

Ben said, “Winston is all better. He’s completely fine. We just went on a walk today and he ran around in the park. We didn’t get near anybody, we’re still making sure he doesn’t come into contact, but that’s just precautionary. We’re sure he’s over it by now. We’re still social distancing just like anybody else.”