Puppy Mill Dog Abandoned Outside Was Unable To Walk, But Her Rescuers Never Gave Up On Her

A seven-year-old Shih Tzu named Winnie, who spent her life at a puppy mill, was abandoned in the middle of the night and left outside of a shelter in Florida. Not only was she left alone, but she was also in horrible shape. She wasn’t able to walk or stand, and the shelter was unsure if she’d even be able to use or move her legs at all. 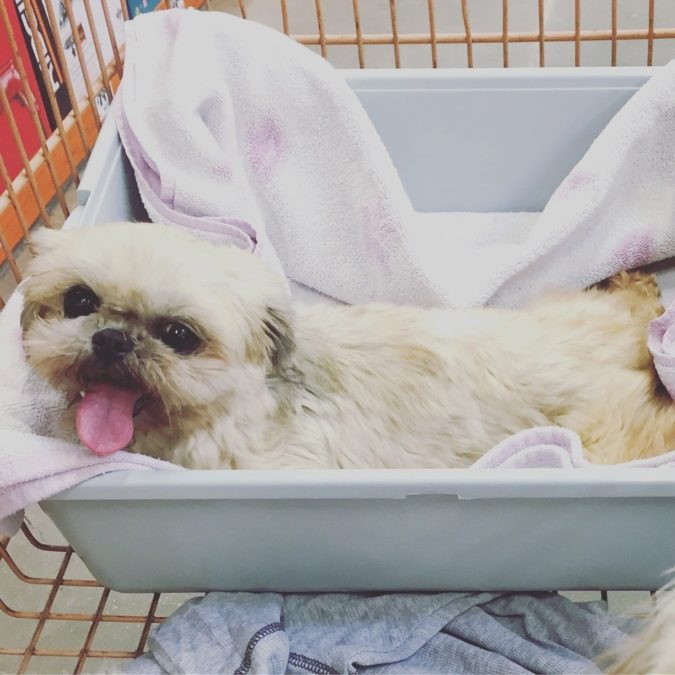 She eventually ended up at Haile’s Angels Pet Rescue who agreed to take her in. The severely emaciated pup seemed to have given up. The vet treated her and then she was able to live with a foster. They hoped this transition to a loving home would help lift her spirits. 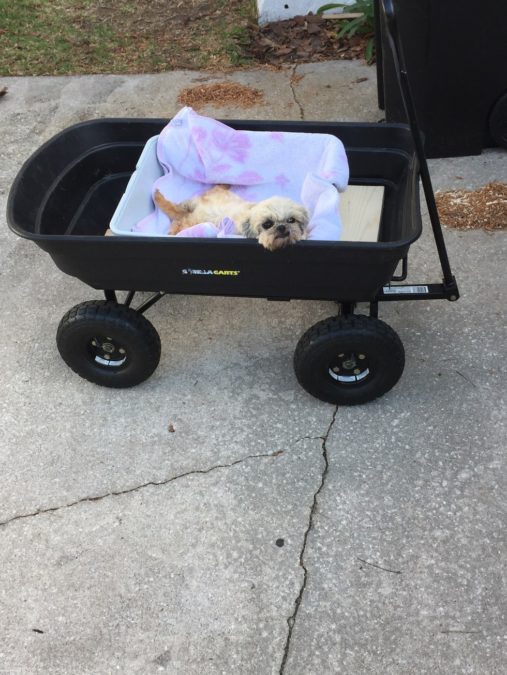 Her foster parents never lost hope in Winnie and her legs, especially since they discovered that she did, in fact, have feeling in them still.

“We didn’t know if she had a spinal injury, a neurological issue or simply had been kept in a crate so small that her muscles wasted to the point of nothing,” Stephanie Gordon, Winnie’s foster mom, told The Dodo. “Even in the early days, though, we saw a twinkle in her eye. Her strong spirit was there. Every day she gave us more hope that she would pull through.” 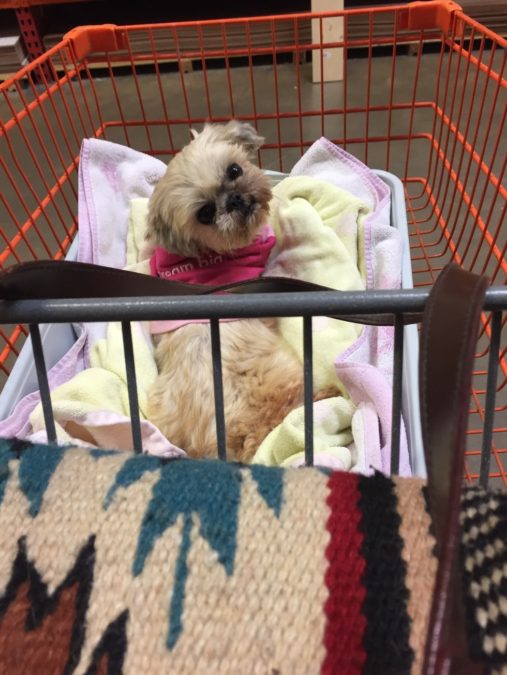 As the days went on, Winnie grew healthier and stronger, but still couldn’t walk. It was heartbreaking to see Winnie struggle, so her foster parents came up with the genius idea of making her a special cart. 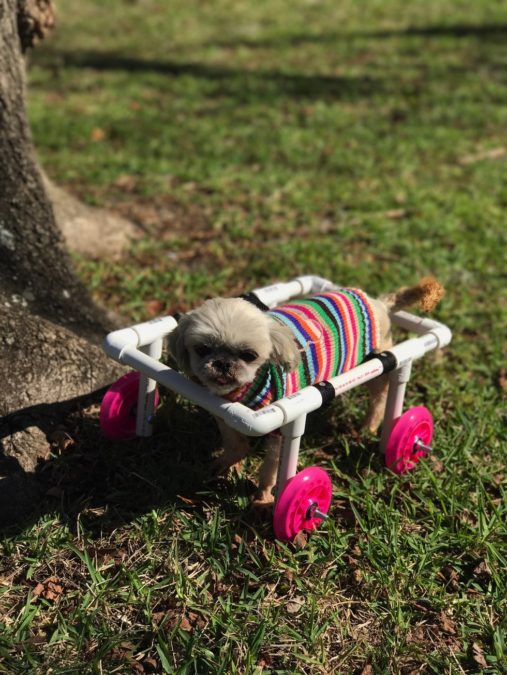 They hoped practicing walking with the help of the cart would build her muscles and allow her to eventually walk on her own again. Once they placed her in the cart, she began walking! 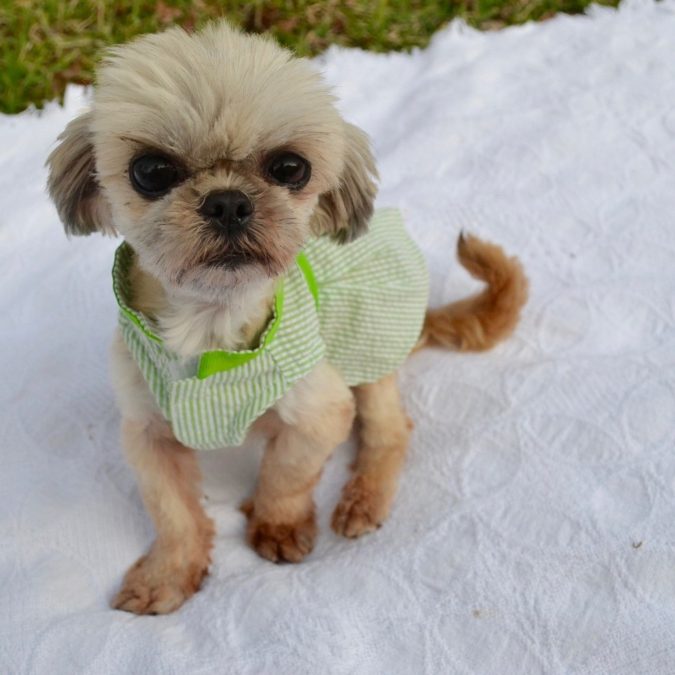 “When we first set her in it we had to help her remember how to use her back legs in unison with her front legs by moving them manually with our hands a few times,” Gordon told The Dodo. “After a few moments the lightbulb went on and she started moving by herself immediately. It almost seemed as though it was a relief for her to finally be able to move on her own.” 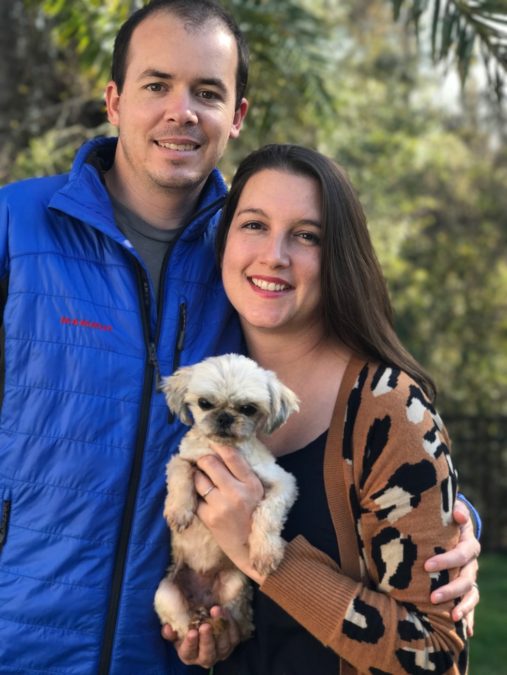