Abused Puppy Survived A Vicious Blow To The Head. But Now He Has A Mom Who Will Always Protect Him

Wink, a 20-pound Jack Russell terrier mix, loves long car rides, apple treats, relaxing in the sun, and listening to his human grandfather play the piano. But his life wasn’t always filled with these calming things that he enjoys so much.

Two-and-a-half years ago, Wink lay in a veterinary hospital in Semmes, Alabama, on the brink of death. He was only three months old and had suffered a vicious blow to the head. His facial bones were crushed, his teeth were shifted, and he lost his eye. 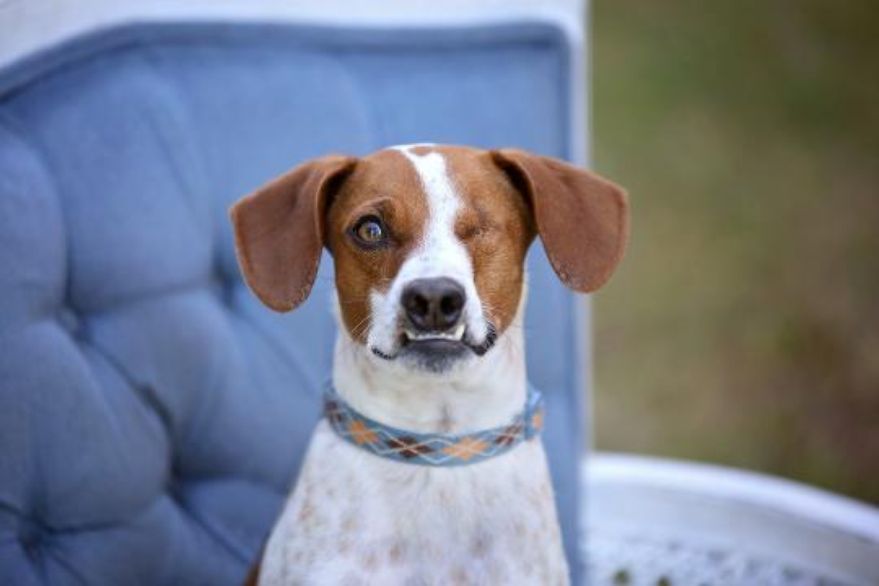 Despite suffering so much trauma as a puppy, Wink is still very sweet and friendly around people. When his mom, Kim Smith, saw him, she knew it was meant to be.

In July 2015, she was looking through pictures of dogs on petfinder.com, when she came across Wink’s. 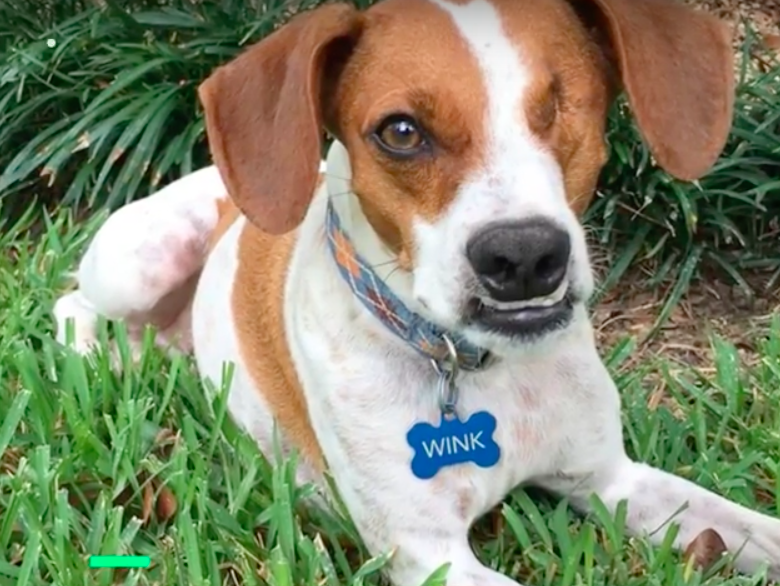 “Beside his picture, it said ‘special needs,’” Smith told USA Today. “I took a screen shot of his page, and I just kept looking at Wink’s face. He had this look that was very familiar to me. It’s hard to explain, but I knew he needed me.”

Smith contacted Noah’s Animal Refuge in Semmes, where Wink was staying, to learn more about his story. The more she heard about his former abuse, the more she knew she had to adopt him. 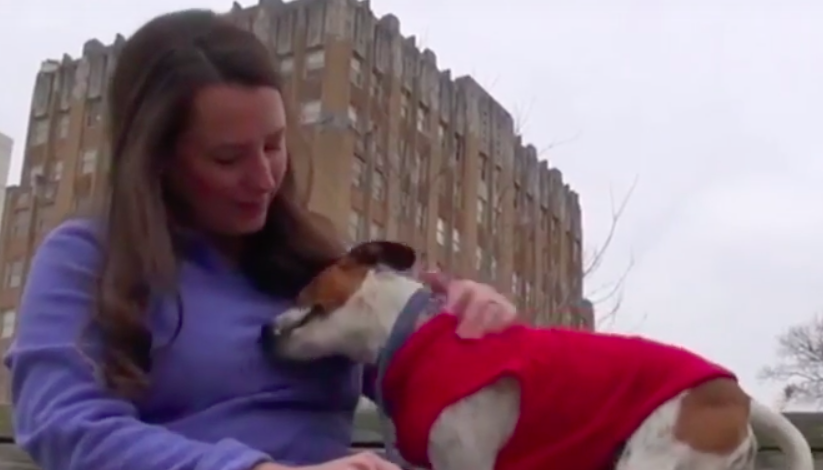