They landed at El Cajon’s Gillespie Field in San Diego after getting out of the way of Hurricane Delta in Louisiana. Nola, Gumbo, Saint and others. Close to 90 dogs saved from the storm by Wings of Rescue.

This is the second Wings of Rescue mission to bring adoptable pets to San Diego in just a few months. According to the San Diego Union-Tribute, around 100 dogs and cats were previously flown in from southeastern states in the path of Hurricane Laura. Many of the rescued animals had spent at least a year in shelters before they were rescued. Some of them have been adopted out, but a few still need homes. 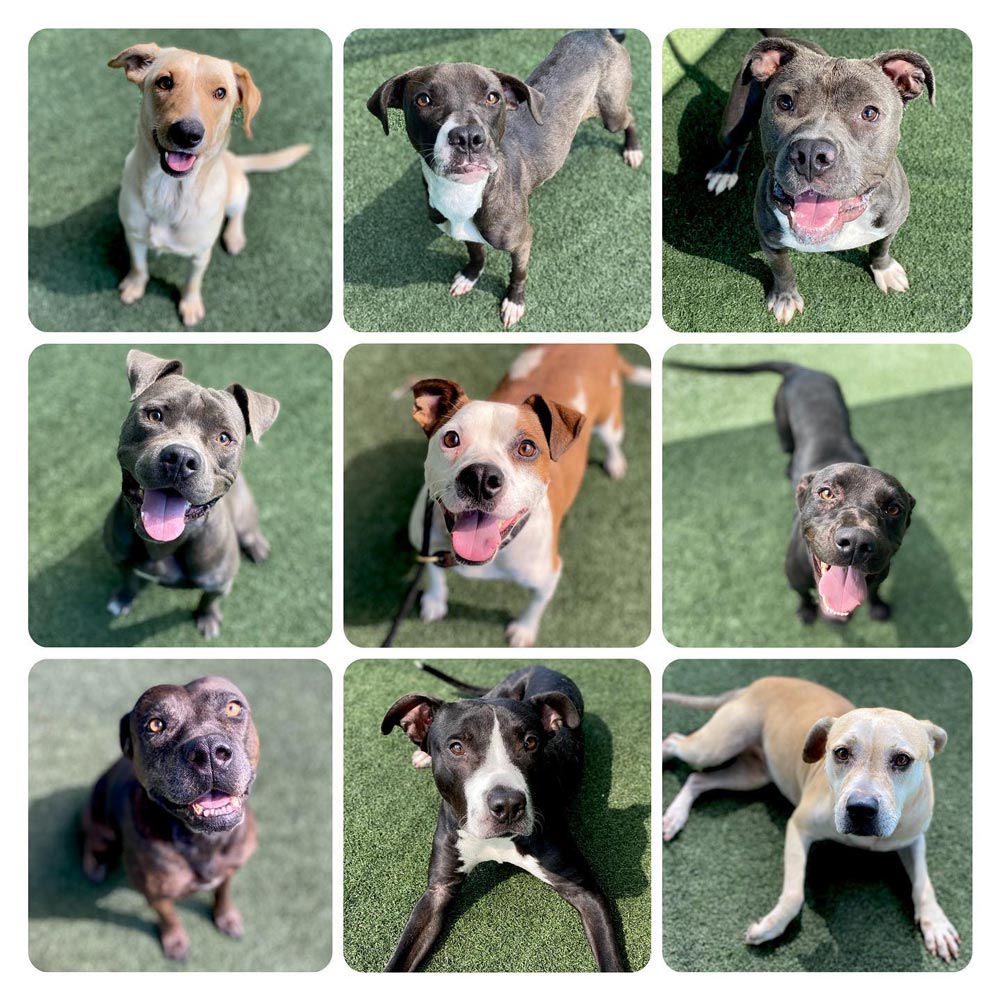 “People naturally have a soft spot in their hearts for animals saved from disaster,” said Animal Services Director Kelly Campbell, “and I would love for us to have people who are interested to have the opportunity to help these dogs.” 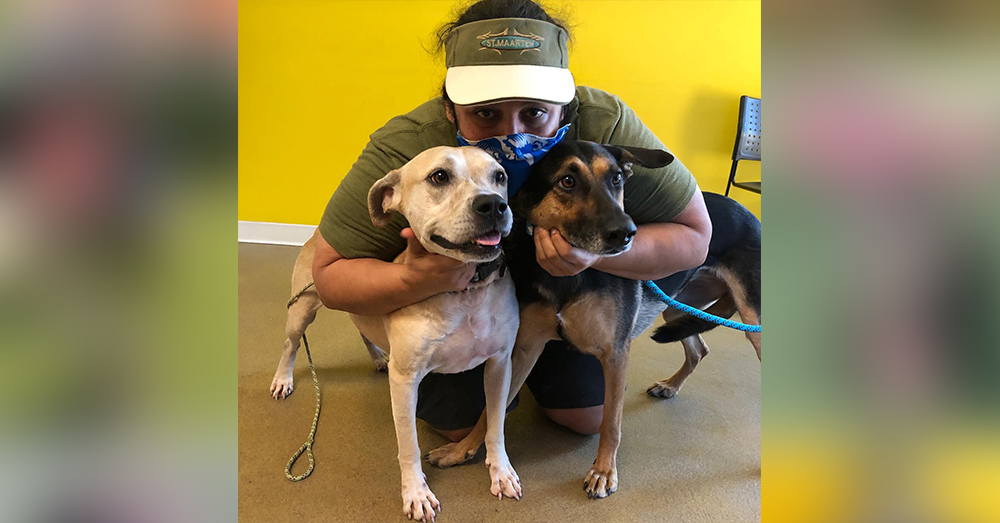 Source: County of San Diego Department of Animal Services
A few of the dogs have been adopted out already.

Upon arrival, the dogs are given veterinary treatment and any necessary care. Louisiana and Mississippi having higher mosquito populations as well as hurricanes, many of the dogs needed heartworm medication, without which they could die.

It’s not easy for dogs with this disease to be very active. Whoever adopts them will need to provide extra snuggles during those first few weeks. 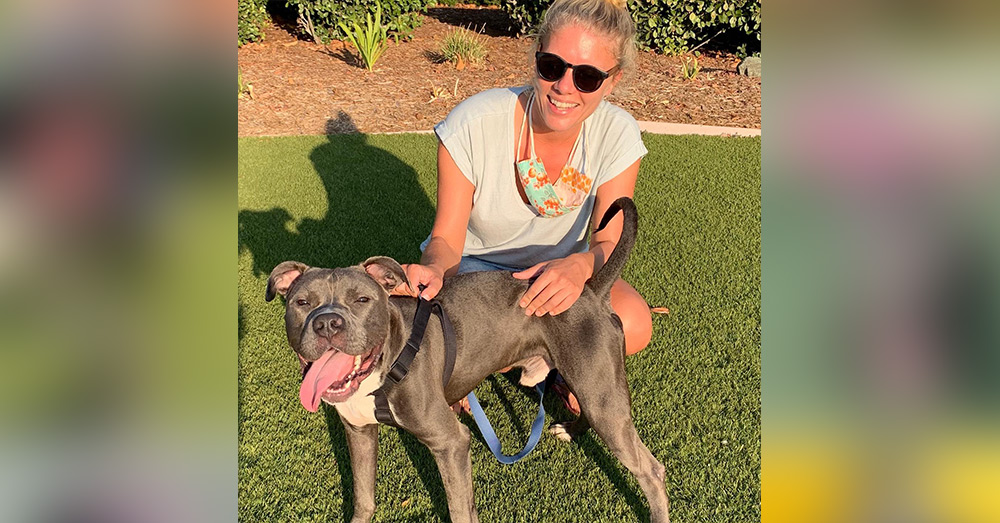 Source: County of San Diego Department of Animal Services
The dogs come from Louisiana. Some have picked up names like Nola, Delta, and Gumbo.

“They just need a calm place to chill and relax,” Campbell said.

This rescue was made possible by the volunteer-led Wings of Rescue, a nonprofit that flies pets from danger or areas where they will most likely be placed in a high-kill shelter to no-kill shelters around the country. 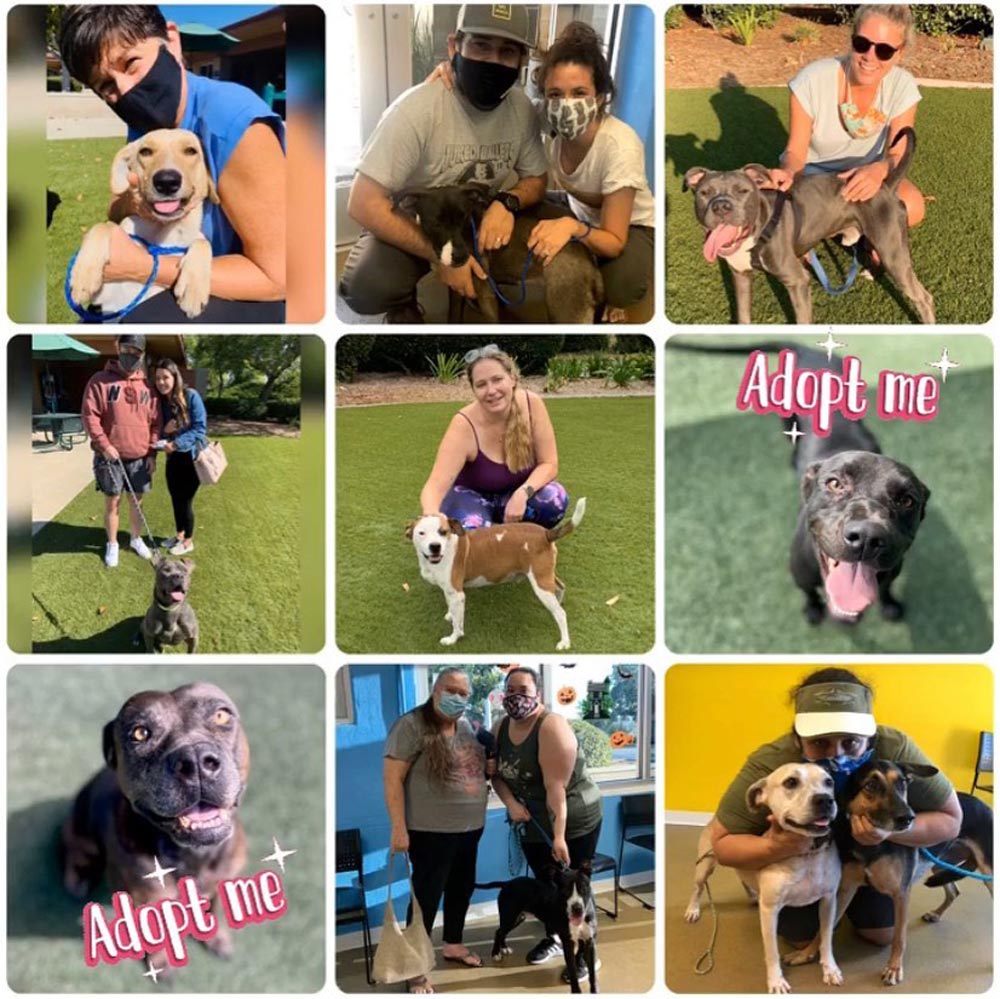 Source: County of San Diego Department of Animal Services
Thanks to Wings of Rescue, these dogs have a brighter future!