Dog’s Owner Was Hospitalized For 5 Weeks. When They’re Reunited, The Dog’s Reaction Is Priceless!

Last year, a man named Shane Godfrey was pleasantly surprised when he found a puppy, now named Willie, abandoned on his front porch. Of course, he took in the pup and decided to give him a forever home.

From that moment on, the two have become the best of friend and are truly inseparable. But when Godfrey was hospitalized with a horrible case of pneumonia, they were forced to be a part for quite some time. 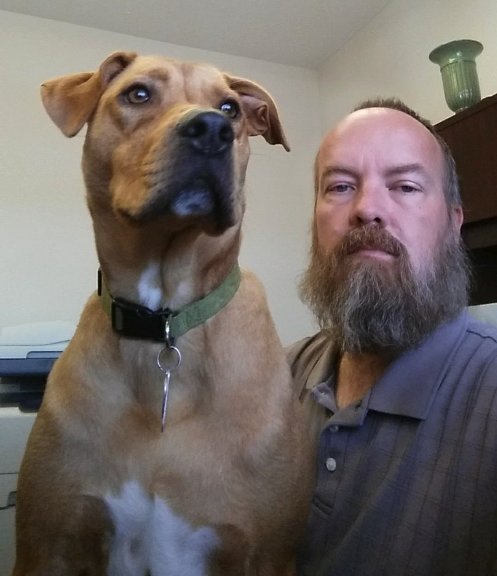 That time grew even longer when Godfrey developed sepsis, kidney failure and encephalitis. It got so bad at one point, the doctors weren’t even sure if he’d survive all of it.

Godfrey wound up being in the hospital for five weeks. Thankfully, his health improved enough for him to go back home, but he lost nearly 50 pounds. 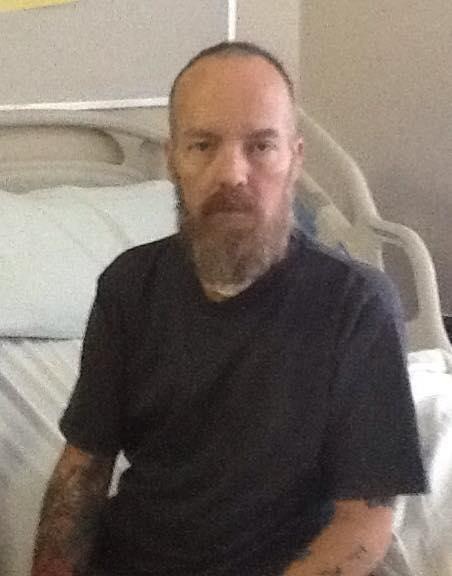 While Godfrey was in the hospital, his sister was dog-sitting Willie for him. Although it was hard for Godfrey to be away from his furry best friend, I can only imagine how tough it was for Willie, especially since he had no understanding of where his human was.

The time finally came for this dynamic duo to reunite, but it didn’t quite go as expected at first. As soon as Willie saw Godfrey sitting on the bench outside, he started barking up a storm at him as if he were a stranger trespassing on their property. 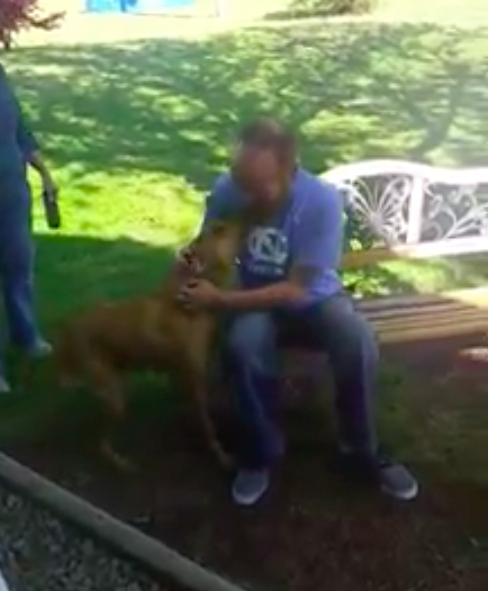 Perhaps Willie didn’t recognize his human, considering he lost so much weight, or maybe he wasn’t expecting to ever see his human again.

Either way, the reunion took a turn for the best when he got close enough to get a whiff of Godfrey’s scent. And soon as he smelled his owner, he knew it was him and went absolutely nuts. He was so happy to have his best friend back, and Godfrey felt the same!

Watch their reunion in the video below: