Abandoned Puppy Was A ‘Walking Skeleton.’ Today, He Got To Join His New Humans On Their Special Day

William, a greyhound and saluki mix, was on the brink of death when he was found in Conventry, England in September 2015.

The poor pup was abandoned on the side of the road and was extremely emaciated, weighing just 6.5 pounds. He was so weak he could barely stand, but luckily he was rescued by the RSPCA. 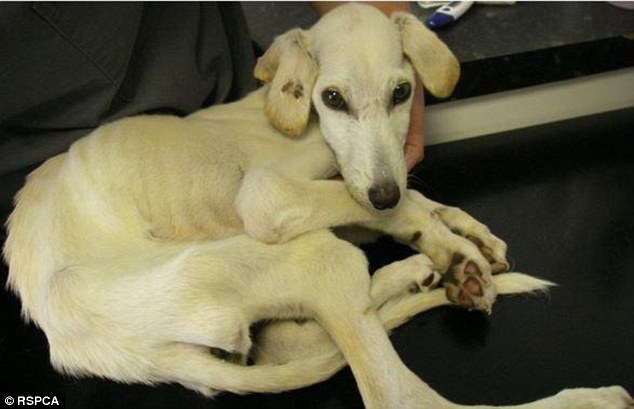 RSPCA Insector Nicky Foster said William looked like a walking skeleton when he was first found. “He is the thinnest dog I have seen in the ten years I have been an inspector,” she told Daily Mail. “You can see every single bone in his body.” 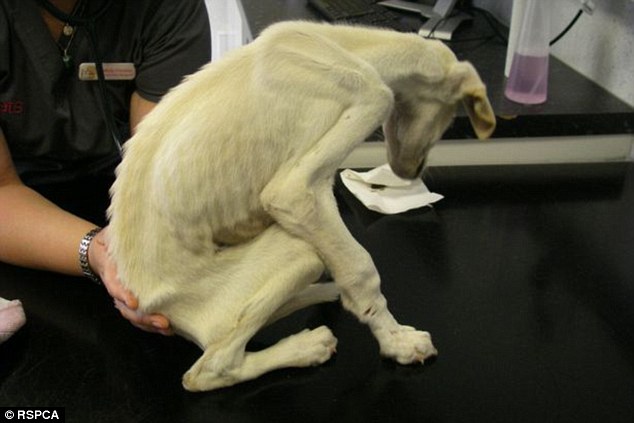 For the past 18 months, William has lived with his new mom, Rachel Butler, who has fed and cared for him. Since then, he has gained 24 pounds and is doing great. He looks like a whole new dog! 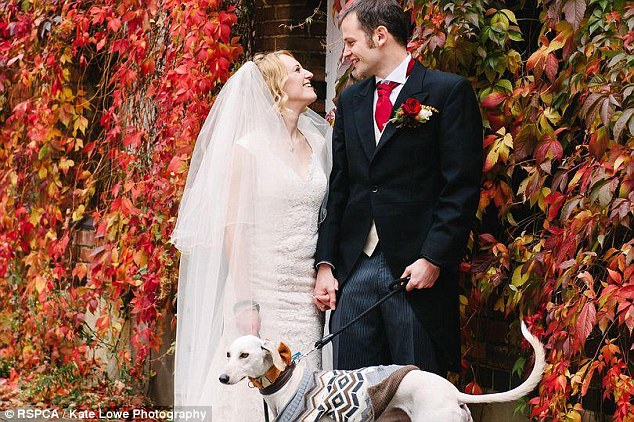 Rachel and her husband Chris Mallett have recently gotten married, and of course William was right by their side during their big day! William donned a sweater, tweed collar and a bow tie. He looked so handsome and without a doubt stole the show! 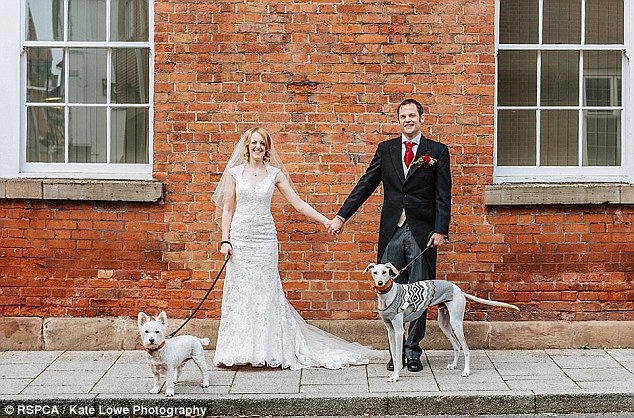 “Having William at the ceremony made us both feel so proud at how far he has come,” Rachel told Daily Mail.

William also lives with his doggy sibling, an 11-year-old West Highland terrier named Harry. The two of them get along great and are the best of friends. 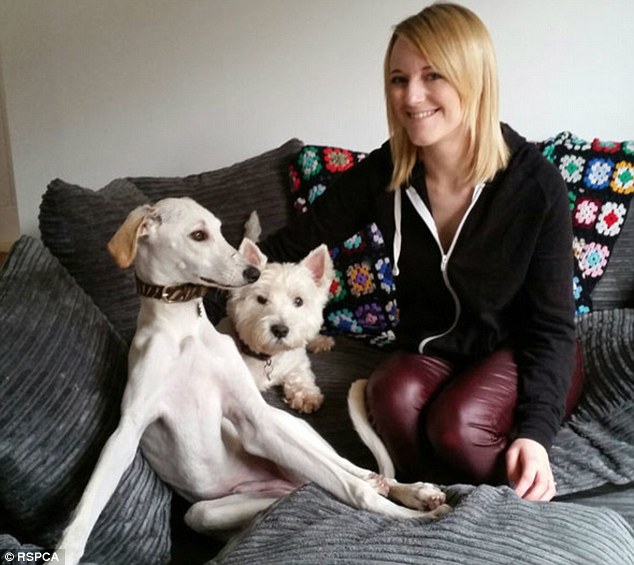 It was later discovered that William’s original owners admitted causing unnecessary suffering and were banned from keeping animals for life. They had bought William on impulse after seeing him advertised for sale online, but didn’t know how to properly care for a puppy. They were given a suspended prison sentence and ordered to carry out 35 hours of unpaid work.