A small division of the US government was responsible for killing more than 1.75 million animals across the country in 2021, about 200 creatures every hour. 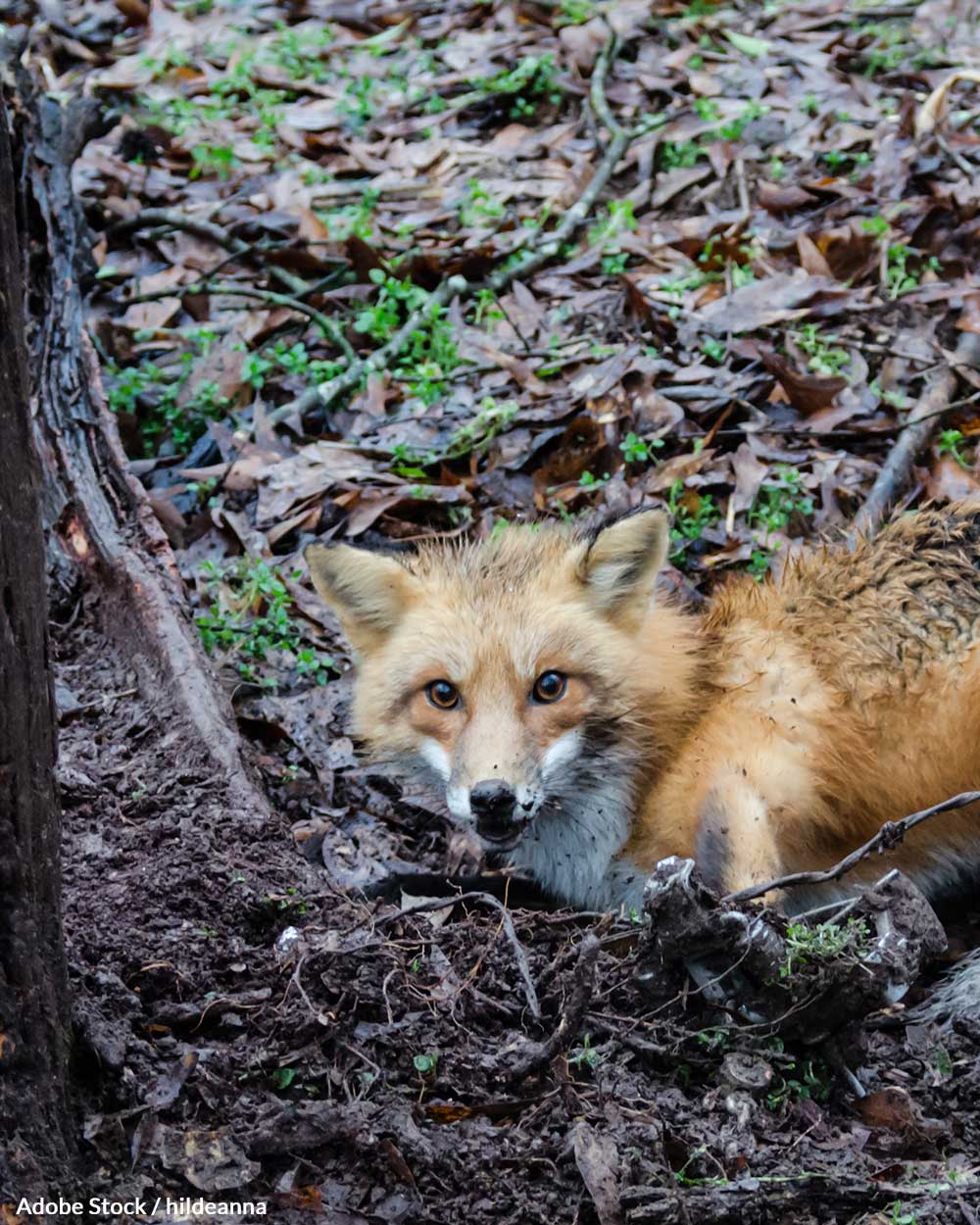 The department reported killing 404,538 native animals in 2021. The most common victims are wolves, coyotes, cougars, birds and other wild animals, particularly those that disrupt agriculture in states like Texas, Colorado and Idaho. 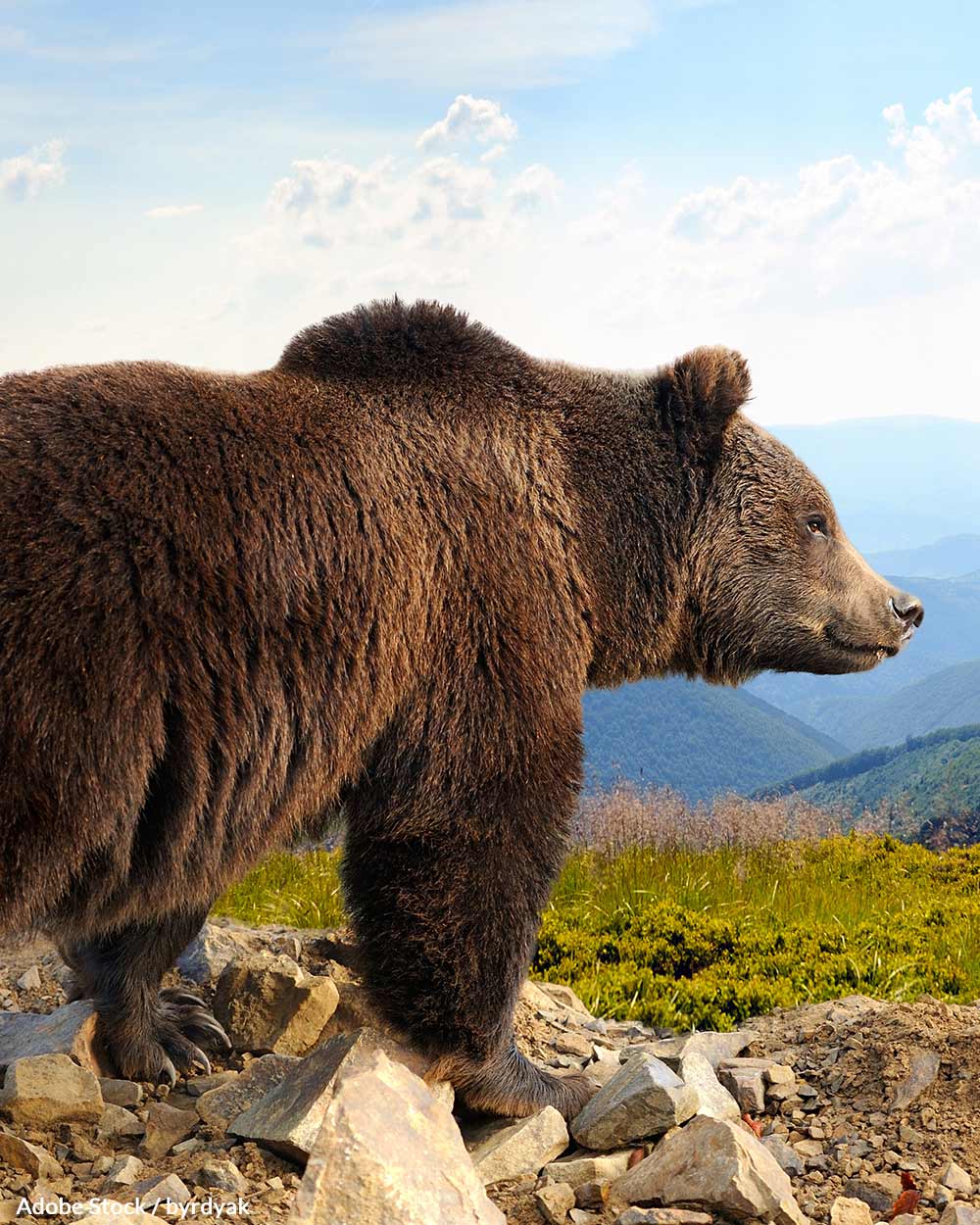 “It’s stomach-turning to see this barbaric federal program wiping out hundreds of thousands of native animals,” said Collette Adkins, carnivore conservation director at the Center for Biological Diversity. “Killing carnivores like wolves and coyotes to supposedly benefit the livestock industry just leads to more conflicts and more killing. This is a truly vicious cycle, and we’ll continue to demand change from Wildlife Services.” 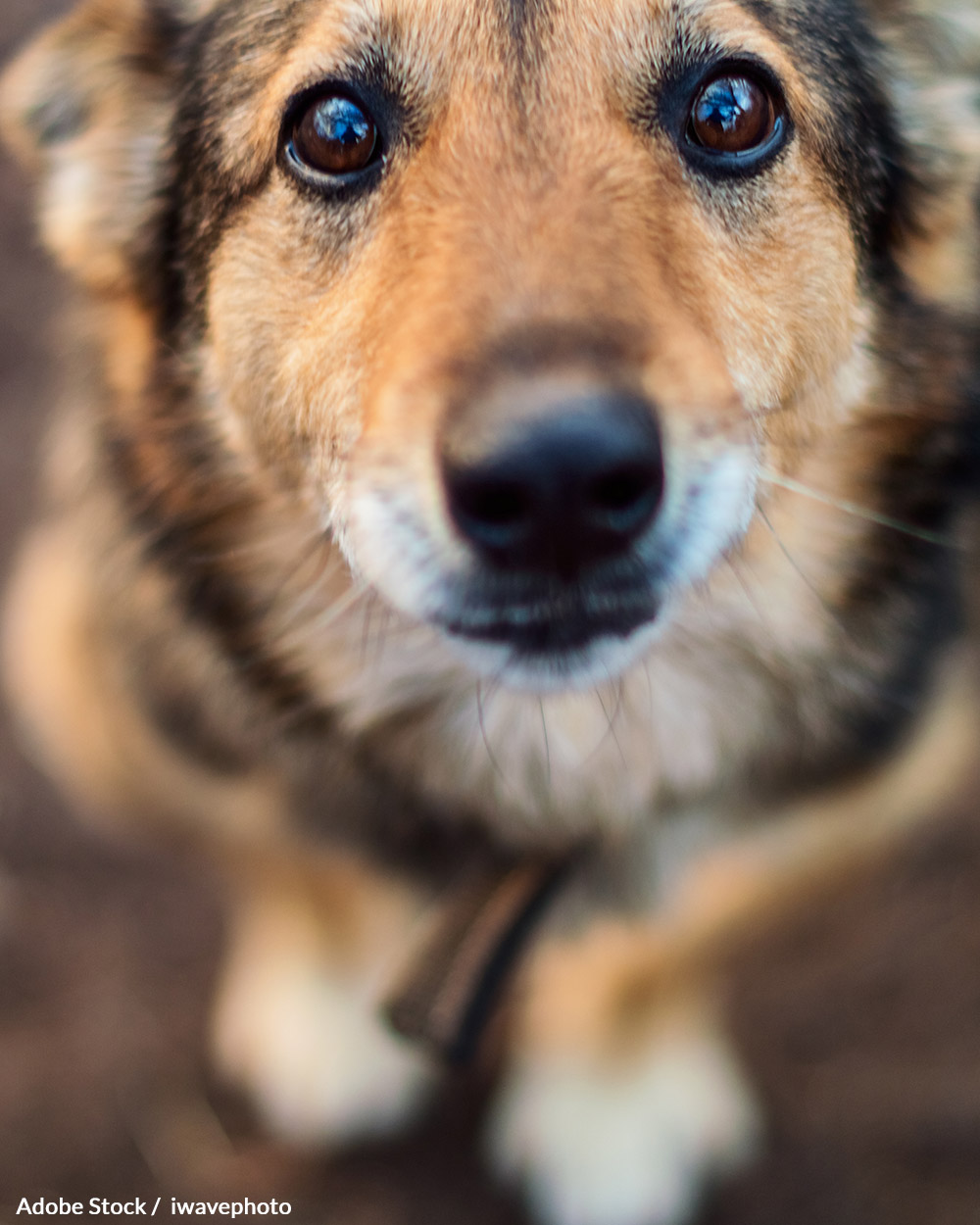 Wildlife Services further poisoned 7,573 animals using M-44 cyanide bombs in 2020, according to the Center for Biological Diversity. Of these deaths, 314 were unintentional, a statistic that comes just 5 years after an Idaho teen was nearly fatally poisoned by an M-44, and his dog killed. 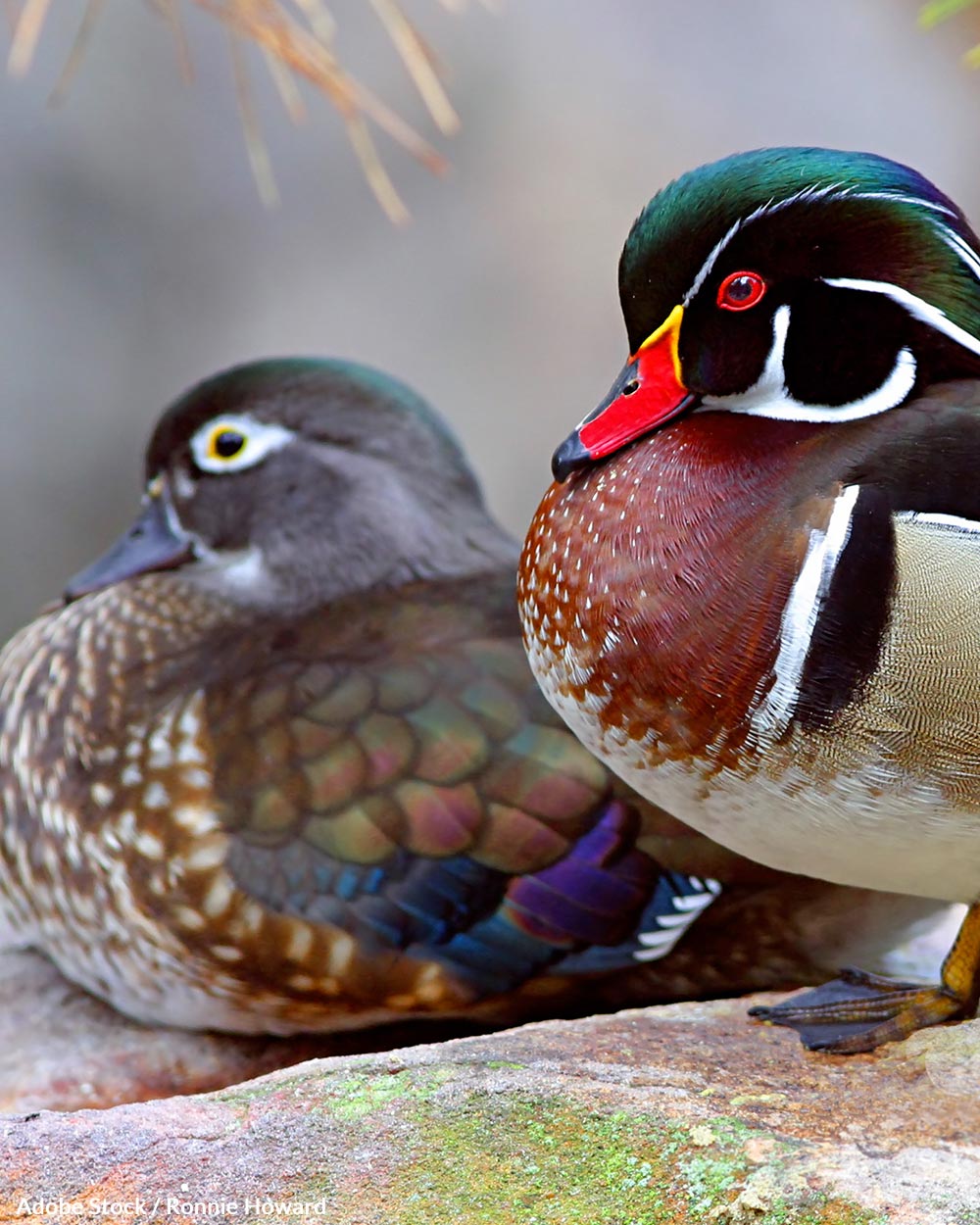 “It’s inexcusable that Wildlife Services continues to target rare and ecologically important animals like wolves and grizzly bears, forcing them to suffer and die in cruel traps and snares,” Adkins said. “Taxpayer-funded wildlife slaughter needs to stop and be replaced with a program that provides nonlethal tools that effectively prevent most conflicts with wildlife.”

In the last few years, litigation and community opposition curtailed Wildlife Services operations in numerous states, including California, Idaho, Minnesota and Washington, as well as localities such as Humboldt County and Minneapolis, where the Endangered Species Act requires the government to analyze and mitigate the adverse effects of federal culling programs. In these areas, Wildlife Services in now working with livestock operators to implement modern measures to prevent conflicts with wildlife

Help us bring an end to these unnecessary killings! Sign the petition and tell U.S. Wildlife Services to emphasize nonlethal methods when controlling wildlife. 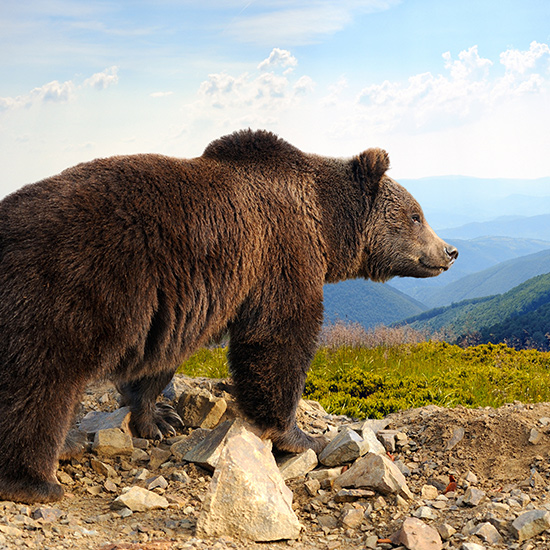 The U.S. Department of Agriculture’s Wildlife Services killed more than 1.75 million animals across the country, at a rate of about 200 creatures every hour.

Wildlife Services maintains the slaughter is necessary to protect agricultural, but killing carnivores like wolves and coyotes to supposedly benefit the livestock industry just leads to more conflicts and more killing.

Help us tell Wildlife Services to replace taxpayer-funded wildlife slaughter with a program that provides nonlethal tools that effectively prevent most conflicts with wildlife.